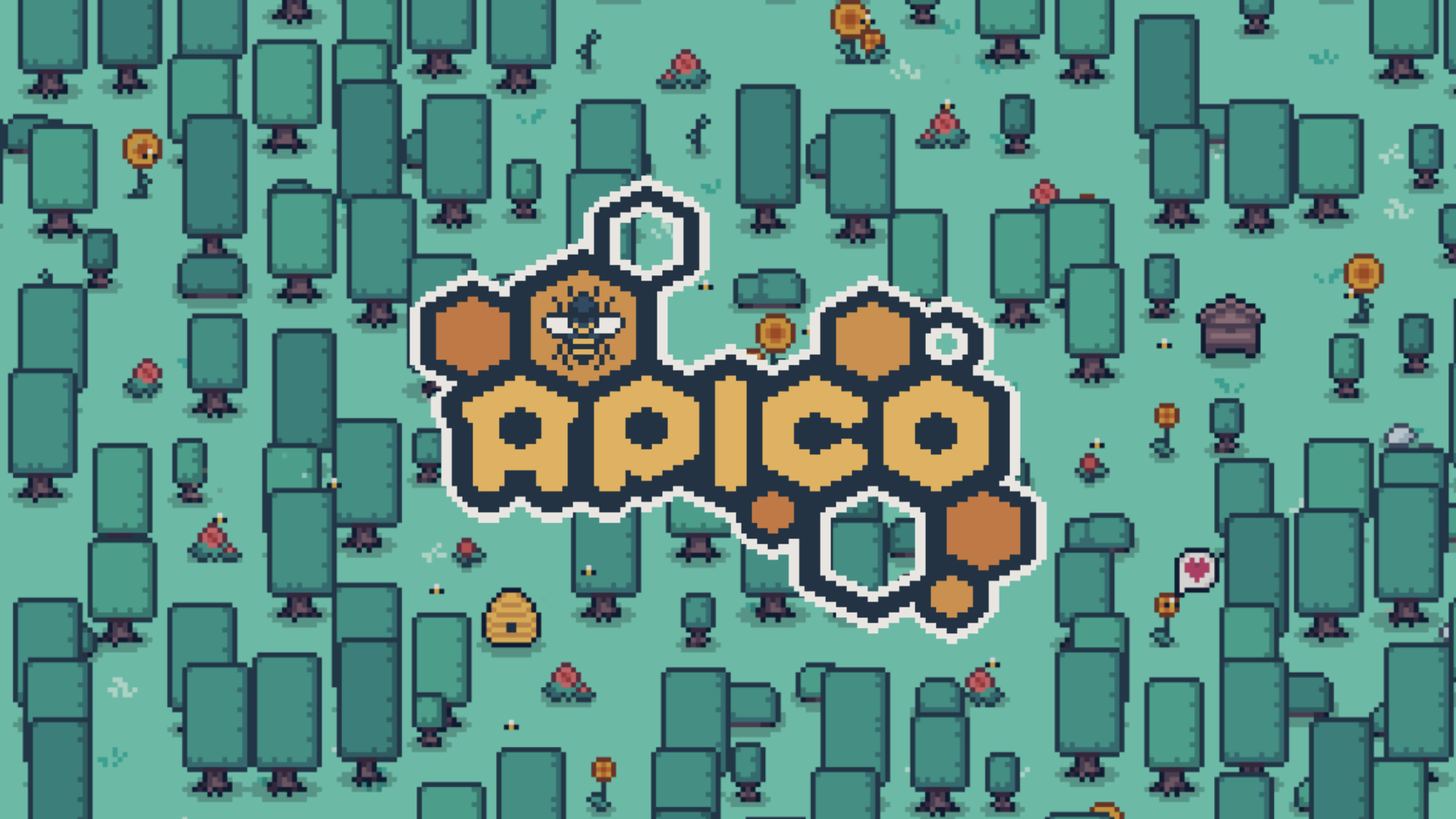 This new game developed by TNgineers and published by Whitethorn Games is entirely devoted to bees. In APICO, players will embody a beekeeping simulation that tries to build on the family business. In this semi casual game you will learn all about raising, collecting and keeping bees. Which is honestly so important to our real-world ecosystem and makes this game fun for gamers of all ages, but especially college kids.

RELATED: LUCK THE GAME IS A LOVELY TABLETOP COMPLIMENT TO THE UPCOMING FILM

I’m a big advocate for finding ways to bring educational games into the classroom. One of the reasons is that I come from The Oregon Trail generation. The second reason is that video games can help develop important skills such as time management, critical thinking, and memory. Not to mention that incorporating games into lesson plans can help them stay focused on the topic, while making it easier to remember information. These are all reasons why APICO would be great in the classroom, as well as for any young players who enjoy this style of play.

It’s all about biology

While APICO is meant to be a resource-style game, where it really shines is the educational aspect. Especially around the theme of biology and crossing. There are more than 30 species of bees spread over four sites. These locations include the forest where you start. As well as including other areas you can travel to with Skipper’s help, such as swamps, tundra, and shrines. However, another way to obtain bees is to cross hybrid queens in hopes that they can mutate into an entirely new species.

This is where for older adults you might start to get flashbacks to that time in science class where you discovered good old Punnett Square. Punnett’s square is a square diagram that helps predict the genotypes of a particular cross or selection experiment. Game traits focus on lifespan, productivity, fertility, behavior, climate, and stability. Of course, to create a thriving beekeeping business, you’re going to want to produce top-notch bees.

APICO is very simple in the way things are broken down into small quests that feature all the different aspects. For example, you will be asked to build objects that will make beekeeping a breeze like the Predictor which uses Punnett squares to show what your chances are of offspring. Although that’s not the point of the game, it’s an important factor in the overall scheme of things. That’s why this general mechanic is ideal for science enthusiasts, young gamers, and science teachers who need to tackle this topic in school.

Busy as a bee

APICO sometimes feels like laid back, while at other times it can get overwhelming. The reason is that there is always something to do. When you start going through the tutorial and building all the necessary machines, you feel like finding a moment of peace is fleeting. Especially when you start expanding your bee collection.

Many machines are used to help process items that you can sell to earn money for the business. And with every machine, usually comes a certain task associated with it. For example, the uncapping bench which is used to uncap the frames before the honey can be extracted. Players will have to move their mouse up and down to “scratch” the frames. Once this is complete, the player will place the frames in the extractor to move the mouse from side to side.

It is important to note that there are semi-automatic upgrades for machines like this. Additionally, you can set up inventory shortcuts for easier flow of items. But at the end of the day, the player still has to help liquidate these machines or keep control of inventory and processes. While it can be tedious or overwhelming, this style would suit players who like to be more active with things compared to farming games that just keep you waiting.

One important thing to add is that while this game can get a bit overwhelming, we love any game that allows multiplayer. APICO allows up to four players, regardless of where you purchase the game.

This is just another reason why I think this game is perfect for young gamers and students. The game really focuses on a set of tasks and procedures that ultimately help build critical reasoning, problem solving, and strengthen memory.

Info and quests in bites

This game contains a lot of information that is collected in guides that players will collect along the way. Starting with Grandpa’s Guide, players will begin completing quests which will also serve as a tutorial on how the game is played. This style was the perfect way to provide important breakdowns of game mechanics, while sprinkling in science facts. It was also the first time I saw such detail in a tutorial section about farming, resource-style games that usually leave the player to figure it out on their own. Plus, the guides themselves only add to the magic of APICO.

The only downside to this, as a quest lover myself, was the desire to complete everything quickly. This ultimately led to burnout, but also a lack of motivation to continue. Now there are other quests you can work on. For example, finding all types of bees and crafting items to sell for certain NPCs. But even that might lose its appeal by focusing on the small niche of beekeeping. One of the reasons games like Stardew Valley and Animal Crossing do so well is because of the sheer variety the games offer players.

Ultimately, as an APICO player, I was sometimes more into real-world information than the game in general.

It’s the knees of the bee

Overall I would give APICO a 7 out of 10. This game is so thought out and beautifully detailed which makes for a fun and exciting gaming experience. Not to mention the beautiful colors and simple design, makes the graphics stand out. APICO is also worth buying if you like resources, farm-style games and/or if you’ve always dreamed of having a bee farm.

The only real downside is that the game focuses on such a small niche. But at the same time, this niche is why this game would thrive as an educational tool for middle school science teachers and young students in general. It really breaks down important information applicable to real-world situations, like bee conservation that we depend on. However, when it comes to players who just want the flexibility to do whatever they want in a farming situation, that might not be what they are looking for.

One thing I wish more games in this genre would consider is adding more hands-on mechanics. I really appreciated the machines having the added mechanical aspect. In addition to being able to switch to semi-mechanical later. This part of APICO made me realize how many farming games have downtime, which is nice but can also get boring.

APICO is available now on PC and Switch for $19.99 via Steam, itch.io, GameJolt, Epic Games Store, and Humble Store. You can also follow the game on Twitter, Twitch, their website, and Guilded. Don’t forget to join their Discord.