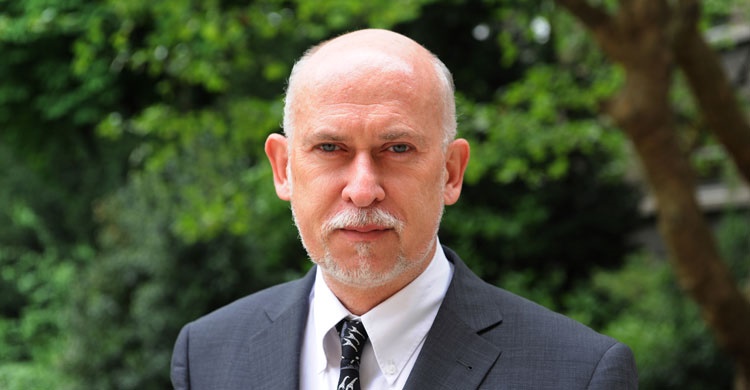 The Eighth Meeting of the Parties (MOP8) to the Agreement on the Conservation of African-Eurasian Migratory Waterbirds (AEWA) held under the theme “Strengthening Flyway Conservation in a Changing World” took place concluded on Friday 30 September 2022 in Budapest, Hungary with the adoption of 16 resolutions and new guidelines aimed at improving the conservation status of 255 migratory waterbirds listed under the UN-backed treaty.

Species covered by AEWA include flagship species such as the white stork, red-breasted goose and black crowned crane.

The decisions were made just days after the publication of a major new report warning that half of the world’s bird species are in decline and one in eight are threatened with extinction.

Through the commitments made by the MOP, African-Eurasian Flyway countries recognize that the implementation of AEWA at national and regional levels not only helps to protect waterbirds, but also makes a significant contribution. tackling the triple environmental crisis of biodiversity loss, climate change and pollution. .

Better management of wetlands and other habitats on which waterbirds depend is an essential part of maintaining the healthy ecosystems necessary to sustain human communities in all parts of the flyway.

“Despite the current economic crisis, we have seen countries come together here in Budapest to strengthen the Agreement’s ability to coordinate conservation measures between countries along the flyway that stretches from the Far -Arctic to the southern tip of Africa and east to the Arabian Peninsula and Western Asia.

“Additional resources provided to AEWA will be devoted to the coordination of species action plans, as well as to the broader strengthening of waterbird conservation on the African continent,” said Jacques Trouvilliez, Secretary executive of the Agreement.

“The efforts of a single country are not enough to protect waterbirds, as they are exposed to many threats during their migration. We can only properly protect them if all the countries along their migratory routes have the legal instruments and regulatory measures in place to ensure that they find suitable habitats and feeding grounds. It is also important that these measures are coordinated. And that is unthinkable without international cooperation,” said Dr. Zsolt Semjén, Hungarian Deputy Prime Minister at the opening of the meeting.

During the four-day meeting, delegates considered a number of reports, including the latest report on the conservation status of species listed under the Agreement published in 2021. This showed that a An alarming 43% of AEWA waterbird populations have been alive for a long time. long-term decline and 33 AEWA species are globally threatened with extinction.

Among the decisions agreed by the AEWA MOP in Budapest is the adoption of a new International Action Plan for the Common Eider, a declining species of sea duck covered by the treaty. The adoption brings the total to 31 action or management plans – among the most powerful tools to reverse population decline, when implemented at the flyway level.

The last days of the meeting were marked by other highlights, including a total of 15 side events, the presentation of the AEWA Waterbird Conservation Awards to Mr Hichem Azafzaf (Tunisia) in the individual category and BirdLife South Africa in the Institutional category, as well as recognition from the European Commission as Champion Plus – under the Migratory Species Champions Program – for its generous support and commitment to the Africa Initiative for AEWA.