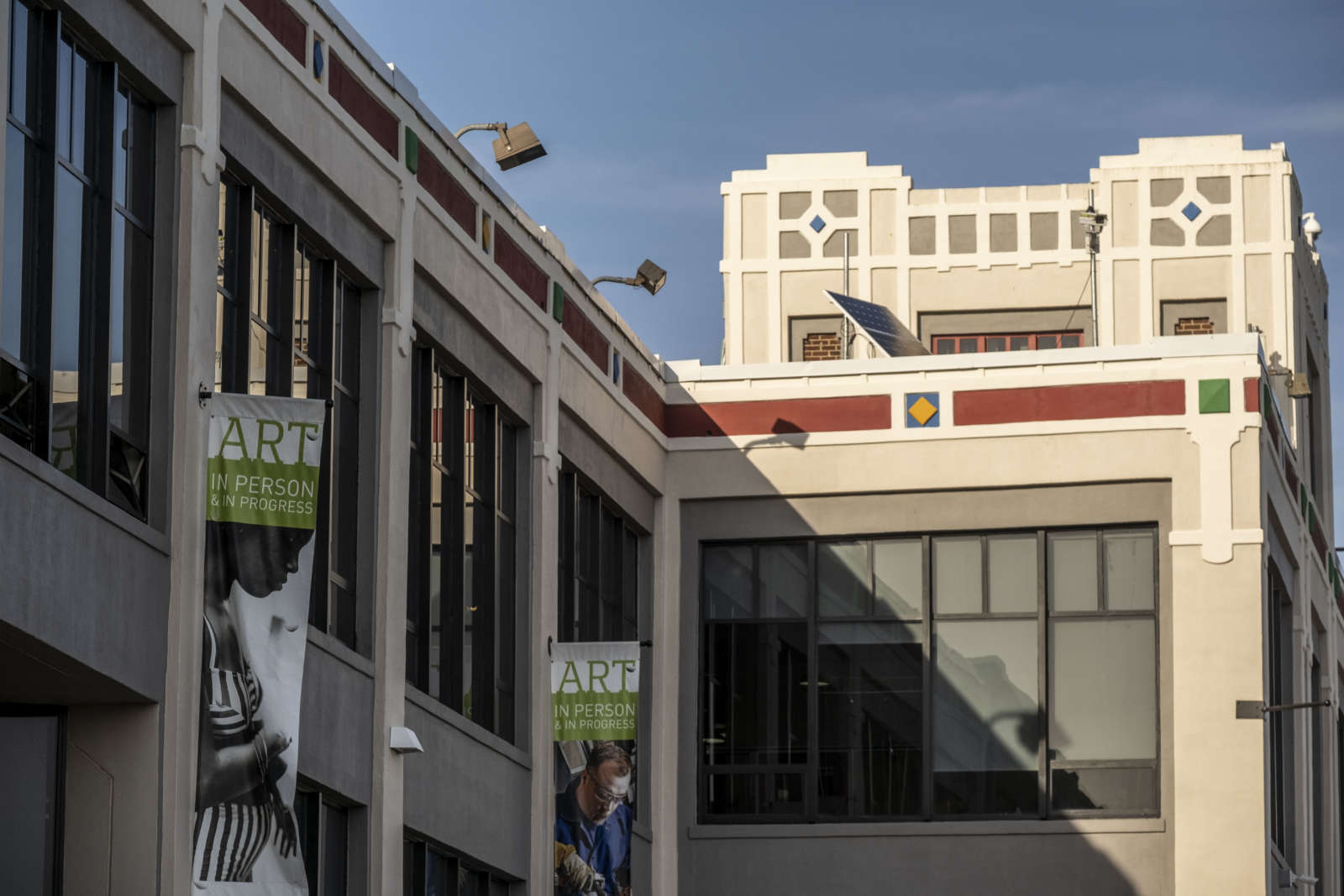 There has been a lot of talk about the changes happening inside the torpedo factory, but at least one group in Alexandria wants a little more attention to be paid to what will happen to the building itself. same.

At the Alexandria Historic Resources Commission (HARC) Advocacy Committee meeting last Tuesday, the group said there must be a seat at the table of discussions on the torpedo factory representing the historic elements. of the building.

â€œIt troubled me that the three options that were presented to council were actually about the exterior of the building, the architecture, but it seems the mayor doesn’t want to deal with them yet, so I’m not sure if the Arts Commission or the Arts Office and City Council are all on the same page, â€said committee chair Danny Smith. “I believe the best thing we can say is we need to stay tuned and see what’s going on.”

Smith said there did not appear to be a clear vision for the direction of the project or a solid timeline for moving forward, which had previously been criticized by the Waterfront Commission.

Earlier this month, city council voted to approve a set of principles to guide Torpedo Factory’s development, but the vote also left some more confused than sated.

“I still think it’s unfortunate after a long, protracted debate the Council has a meeting and no one can really tell you for sure what happened,” said Commissioner Martha Harris. “For me, what emerges from the memo is that the city will set up a separate public entity to coordinate artistic real estate assets in the city of Alexandria.”

HARC members shared concerns that the subject of the torpedo factory as a historic building seemed deliberately left out of the narrative.

â€œIts location in the historic district provides excellent protection,â€ said Conkey. â€œRelated to this, as it progresses, the conservation staff and, of course, the [Board of Architectural Review] will be an integral part of this conversation. Nothing will go forward without these ideas being discussed with usâ€¦ We have said it very clearly, we are also involved.

As plans for Torpedo Factory move forward, HARC members reaffirmed their willingness to participate in discussions about the building’s future.

â€œWe are in chapter 11 of a 22 chapter saga,â€ Smith said. â€œThere is more to come and we absolutely need to do everything we can to be represented in this stakeholder group. “