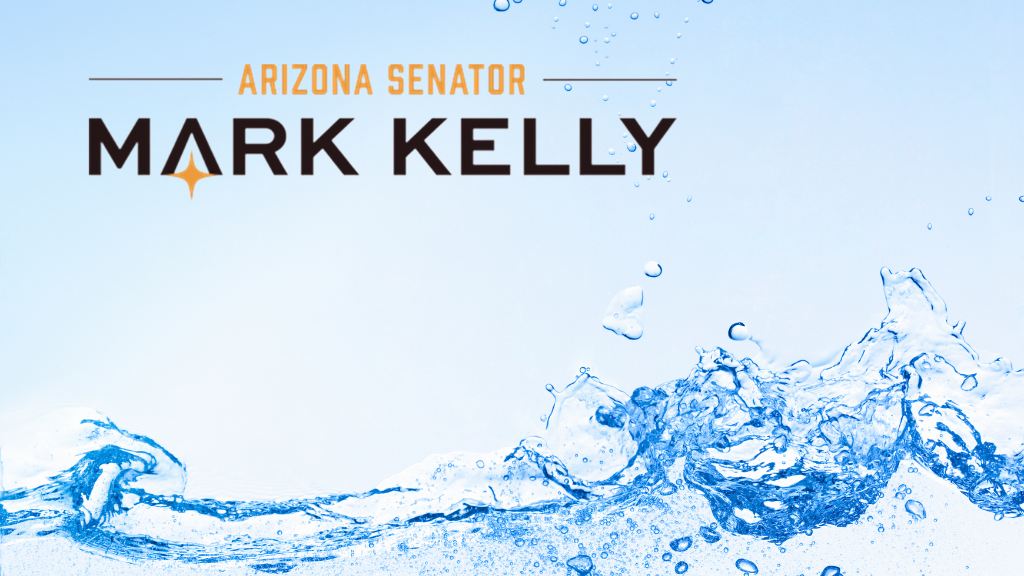 WRDA, designed by Sen. Mark Kelly (D-AZ), will use funds for certain projects, as well as to clean up old uranium mines on tribal lands.

“Arizona is facing a historic drought and we need solutions now,” Senator Kelly said. “Our bipartisan bill cuts red tape to ensure Arizona has the resources and tools to protect its precious water resources now and for generations to come. I will continue to work with Republicans and Democrats to make cross the finish line to our bill.

According to a press release, here is what is included in the law:

KYMA KECY is committed to providing a forum for civil and constructive conversation.

Please keep your comments respectful and relevant. You can view our Community Guidelines by clicking here