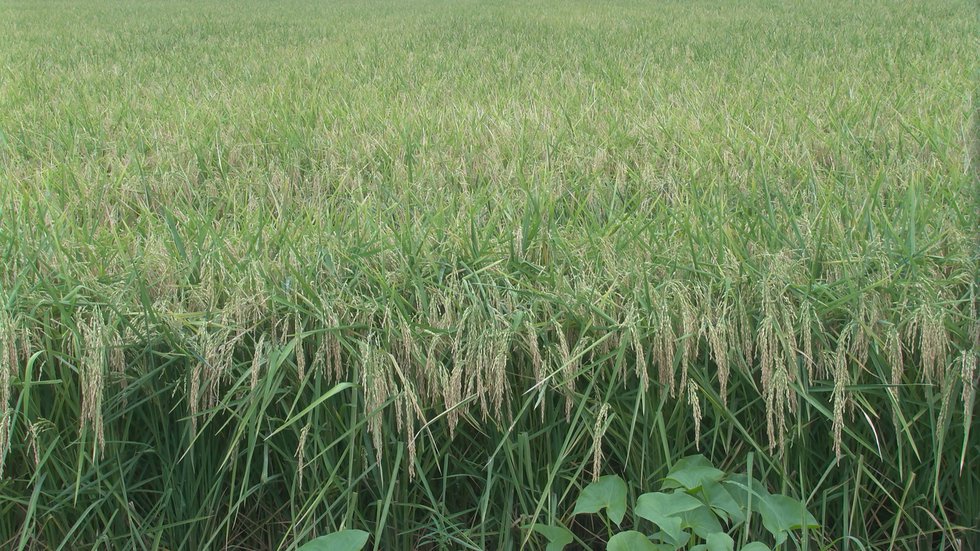 Each district is governed by a board of five trustees, three elected by resident landowners and two appointed by the Natural Resources Commission.

“Many state and federal conservation programs are made available by conservation districts,” said Chris Colclasure, director of the Division of Natural Resources. “They provide technical assistance and resources to landowners in their counties, and local council members play a particularly important role in managing district affairs and personnel,” Colclasure said.

The results of the 25 Conservation District Council elections are as follows:

You can find more information about the Natural Resources Division’s conservation programs by clicking here.

Exco member: Luas will prosecute those who contaminate water resources