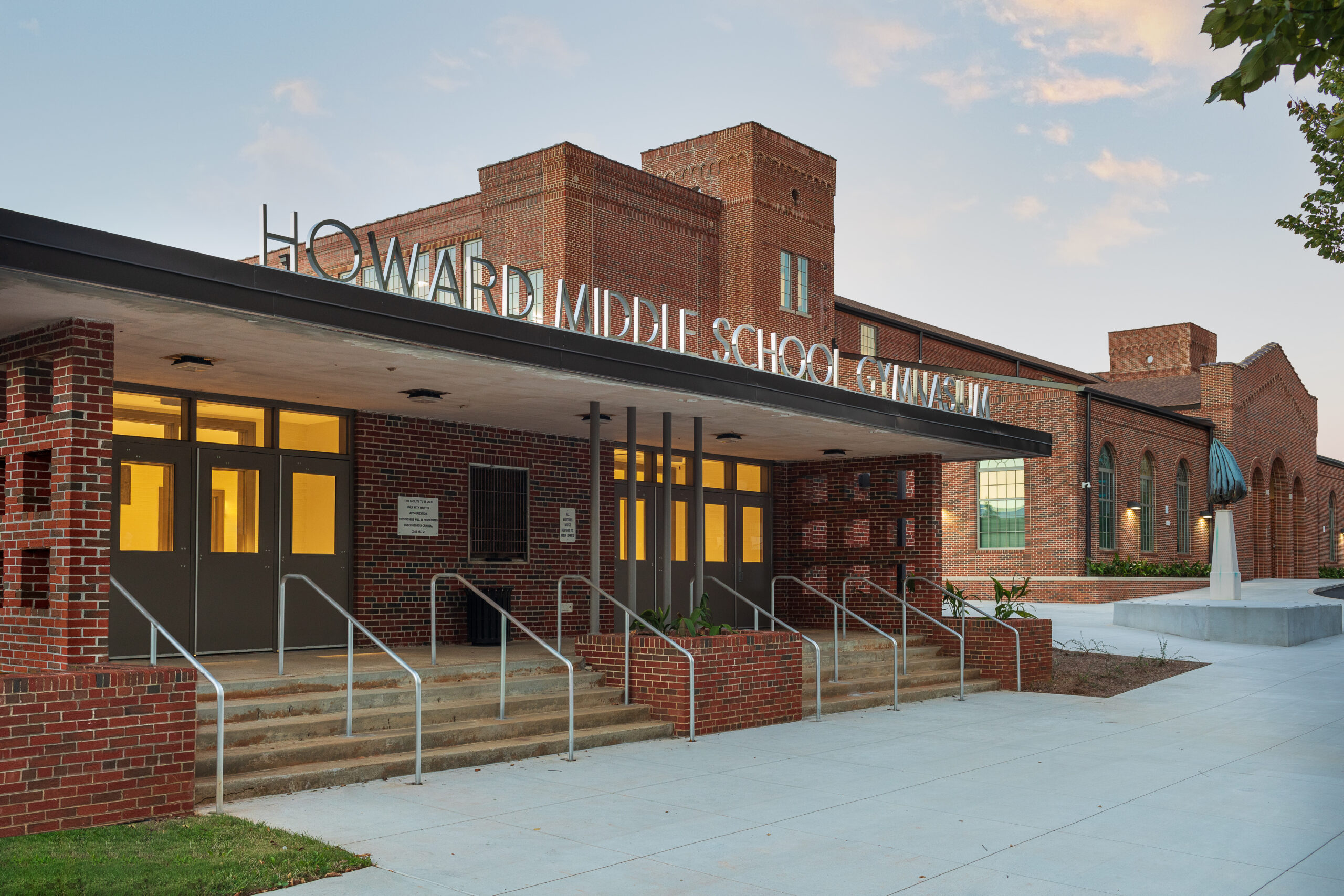 Three Atlanta projects and two local volunteers are among the recipients of the Georgia Trust’s annual awards for Historic Preservation.

The rehabilitation of Howard Middle School won the Georgia Trust’s highest honor, the Marguerite Williams Award, which is given to “the project that has had the greatest impact in preserving the state.”

The Candler Park Neighborhood Church received an award for its historic rehabilitation. (Photo by Georgia Trust for Historic Preservation)

Dating from 1923, the school at 551 John Wesley Dobbs Ave. in the Old Fourth Ward was built on land donated by its namesake David Tobias Howard, a former slave turned undertaker and one of Atlanta’s first black millionaires. The architect was A. Ten Eyck Brown, who also designed the Fulton County Courthouse and Sweet Auburn Curb Market. Participants over the years have included Martin Luther King Jr., former Mayor Maynard Jackson, Olympic high jump Mildred McDaniel and National Basketball Association Hall of Fame member Walt Frazier. The school closed in 1976 but reopened this year with rehabilitation and additions.

â€œHoward Middle School serves as proof that the preservation of important historical resources can still be achieved, allowing tangible connections to the past to inspire new generations,â€ the Georgia Trust said in a press release.

Neighborhood Church at 1561 McLendon Ave. in Candler Park won an â€œExcellence in Rehabilitation Awardâ€ for his work on structures dating from the 1920s and 1950s. â€œOvercoming the initial doubt that buildings could be saved and reused profitably, the neighborhood church rehabilitation illustrates how aging structures tucked away in old city neighborhoods are able to be turned into community assets with new life, â€the Georgia Confidence said. 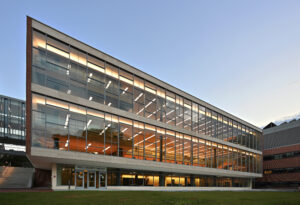 The Price Gilbert Memorial Library on the Georgia Tech campus won an “Award for Excellence in Sustainable Rehabilitation.” This is part of a library renovation that previously included the renovation of the Crosland Tower. Completed in 1953, Price Gilbert was designed by the late Paul Malcolm Heffernan, a Georgia Tech professor of architecture who then headed the program. The library was state-of-the-art in its day, the Georgia Trust said, but needed rehabilitation and better energy efficiency. â€œThe final design ultimately transformed a well-designed but inefficient building into a technology-rich, people-centric space at the heart of the campus,â€ the organization said.

Atlanta residents James Newberry and Jesse Grainger shared the Camille W. Yow Volunteer of the Year Award. The two have been volunteers with the Georgia Trust for a decade and have worked on such projects during a video tour of Rhodes Hall, the organization’s iconic headquarters in Midtown, and on a new project highlighting its programs of historical preservation. Newberry is the Special Project Curator of the Department of Museums, Archives and Rare Books at Kennesaw State University. Grainger is a producer and editor in his own company, Jesse Loves Atlanta.

The award ceremony took place in Macon. For more statewide winners and other information, check out the Georgia Trust website.