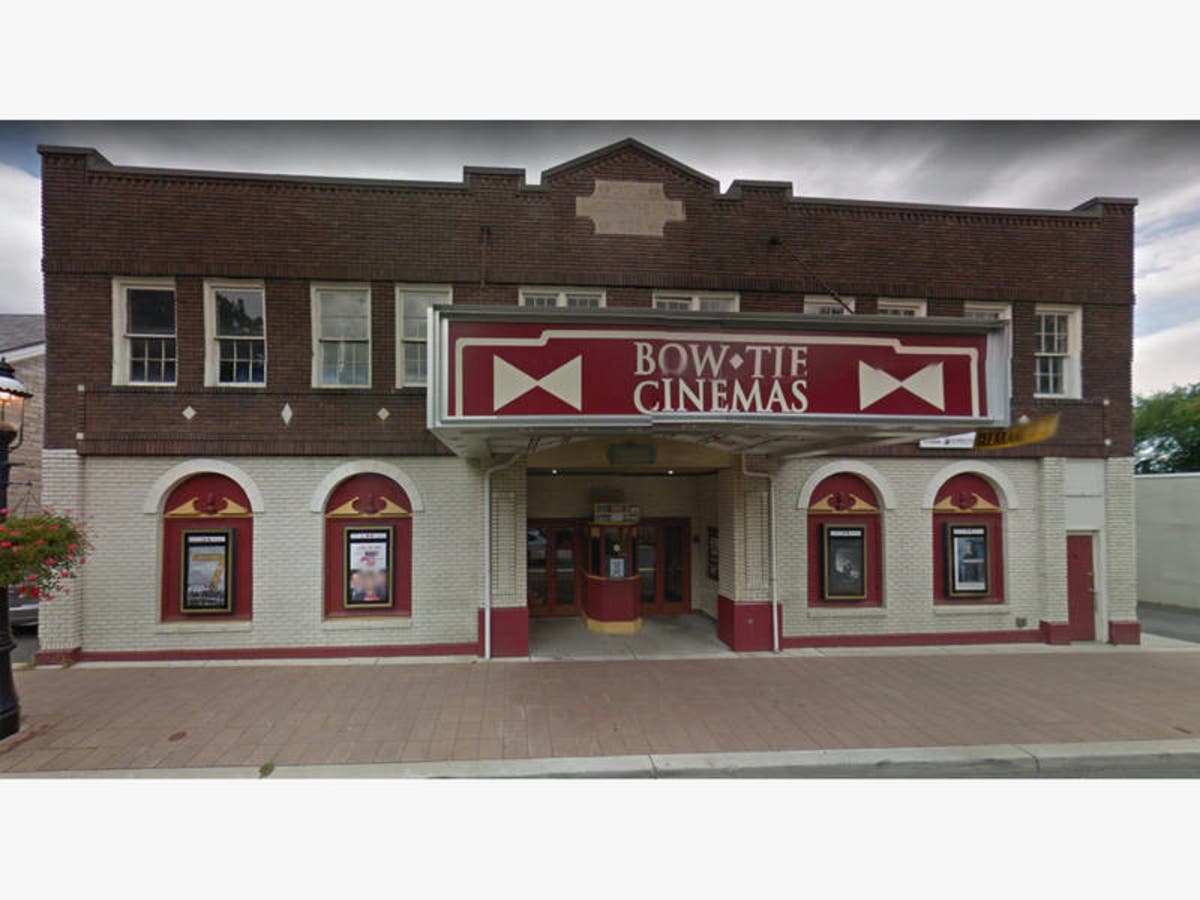 Bow Tie cinema on the agenda of the historic preservation committee

The meeting will be held at 7:30 p.m. on February 13 in the Council Chamber on the second floor of the Hartley Dodge Memorial Building. The theater is the last element on today’s agenda.

The future of 14 Lincoln Place has been the subject of much debate following the purchase of the building by Saxum Real Estate, based in Parsippany. The company wants to demolish the building and replace it with condos. The plans include two movie screens on the ground floor.

Locals were surprised when Bow Tie Cinemas unexpectedly closed in May 2017. Madison Cinema, last owned and operated by Bow Tie Cinemas, had screened films for over 90 years. Bow Tie bought the theater in 2013 and upgraded the projectors to digital and added stadium seating.

The four-screen cinema was sold in February to Parsippany-based Saxum Real Estate, and the company said it would continue to show films, as Patch reported at the time. It was the only theater in the district.

Renovations to the Bottle Hill Tavern are also on the meeting agenda.