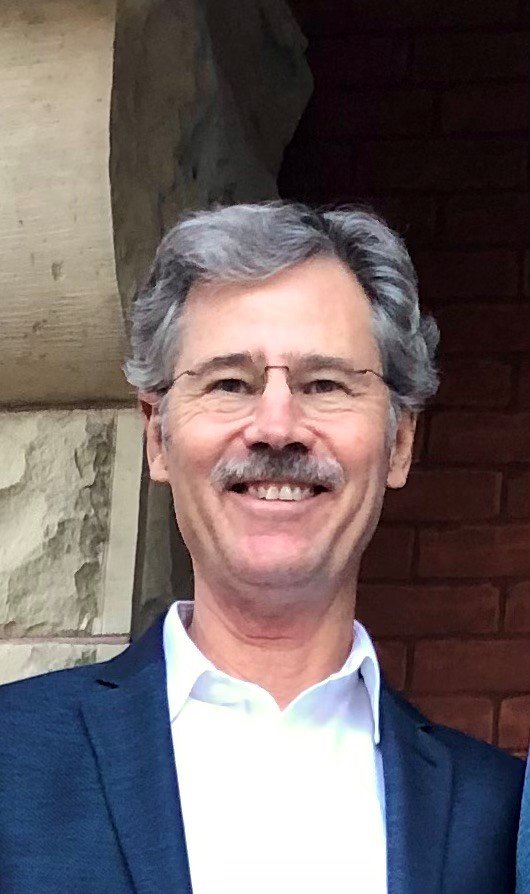 The Arvada Historical Society’s 50th anniversary celebration this month provides an opportune time to reflect on the role the organization and its partners have played in preserving historically significant and important sites in the community.

Arvada’s rapid growth and development over the past five decades would likely amaze the town’s founders, who at the same time might very well be delighted with these local landmarks that the community has managed to preserve.

It is these places that give Arvada its distinctive character and identity and differentiate it from the surrounding suburban communities in ways that enhance the quality of life in the community.

Historic Olde Town Arvada is the local starting point for reviewing preservation progress, as it remains the historic heart of the community – in part because many organizations have worked hard to make it so. One of the earliest preservation successes was the completion of a historic property survey in the Old Town which set the stage for future efforts. This survey led to the designation of the Downtown Arvada Historic District and the adjacent Stocke-Walter and Reno Park Historic Districts. Alongside this effort, a system of interpretive panels linked to a walking tour brochure highlighted the history and architectural character of each building and helped build pride in their preservation.

This recognition has spurred incentives for the rehabilitation of historic facades through eligible funding sources such as the Colorado State Historical Fund for History, funding from the City of Arvada, Arvada Urban Renewal Authority and other sources, all matched to some degree by private ownership. reinvestment. The development of design guidelines for all new development, as well as for the redevelopment of historic properties, has mostly succeeded in preserving the overall identity of the historic district, despite significant pressures.

None of this should be taken for granted and constant vigilance is needed to protect these historic assets which, although mostly private, are valued as community assets. The Arvada Historical Society has played this advocacy role vigilantly over the years and has led the way with its own preservation projects such as the McIlvoy House and the Arvada Flour Mill Museum. The preservation of Olde Town’s iconic water tower, by the City of Arvada, also remains a visible symbol of the community’s historic and continuing identity.

More broadly in the community, there are other significant landmarks that have been preserved, ranging from the Haines Log Cabin on display at the Arvada Center for the Arts and Humanities, Ranch Barn and Ranch House churches, and more recently, Denver Tramway Streetcar #.04. The trolley, commonly known as the Arvada Trolley, was placed on Colorado’s Most Endangered Places list in 2015 and has been beautifully preserved and now awaits development at its display site, also in Olde Town.

Ralston Cemetery was also on the endangered list, championed by a local high school student who convinced the city of Arvada to step up maintenance at the site, which is now officially declared saved. The city also championed the preservation of the Allen House on West 64th Avenue, Enterprise Grange Hall #25, and the Moore Farm, both on 72nd Avenue.

Much of this preservation activity and the many actors involved is well documented by the Arvada Historical Society in several books, oral histories and in the society’s rich archives which continue to provide guidance to historic owners on how to preserve their properties. Preservation is not about freezing a place in time, but rather a thoughtful process of building a future with history.

Arvadans should be proud of these efforts and should join the Arvada Historical Society in celebrating and ensuring the continuation of this legacy of preservation.