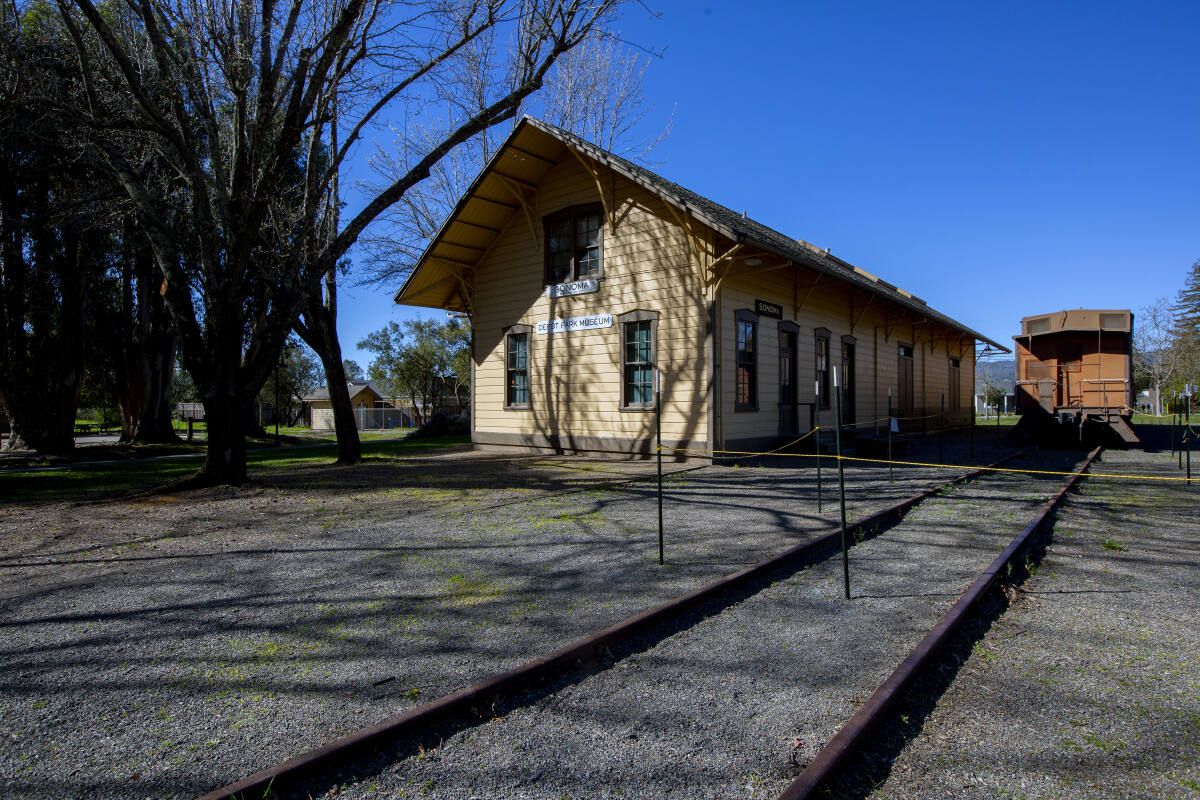 These were the key takeaways on February 15, when the city’s Design Review and Historic Preservation Commission met to reconsider its priorities and redefine its role among city commissions.

The discussion came as part of Sonoma City Council’s ongoing review this year of the responsibilities of the city’s lower commissions, which includes the Design Review and Historic Preservation Commission, responsible for ensuring that the architecture and design harmonize with the general character of the community and the historical heritage. from the city.

Council is also currently reviewing the responsibilities of the Community Services and Environment Board, Road Safety Committee and Trees Committee.

Typically, most of the design review board’s time is spent on design tasks such as reviewing demolition permits and reviewing architecture, signage and landscape, city ​​officials said.

Among potential changes to the tasks of the commission, council last November suggested transferring design review responsibilities to the planning commission, which will often already review aspects of the same project application – allowing staff save time preparing for HRDC meetings, as well as streamline the approval process for applicants, city staff said.

Another consideration for the city is the state Housing Crisis Act, or SB 330, passed by the Legislature in 2019, which streamlines the approval of moderate-to-low-income housing projects. Among its streamlining measures, SB 330 limits the number of public hearings on a project to five – and if the Sonoma Planning Commission can incorporate design elements into its project review, it would reduce the chances that an application reaches its limit of five meetings, triggering automatic approval.

Commissioner Micaelia Randolph wondered how much time would be saved by passing design considerations to the Planning Commission, which would still have to spend time reviewing these aspects of an application.

“It seems like the only reason for changing roles and responsibilities is to ‘save time’ and I think there should be some higher level messaging that should ‘increase efficiency’ or whatever will lead better results,” Randolph said. “I think saving time feels like so far time has been wasted, and I don’t think that’s the case.”

Planning director David Storer, however, said the idea of ​​’saving time’ should not be interpreted as simply ‘saving an hour here or an hour there’, but rather as part of the law. on the housing crisis.

“SB 330 has been passed, which limits all jurisdictions in California to five meetings on a project…is the primary concern of planning staff,” Storer said. “It’s not a gun to the head, but it’s something we need to be aware of.”

Cities with a separate commission to handle design review aren’t as common as they used to be, noted Kristina Tierney, associate planner.

In comparison to similar jurisdictions from North Bay to Sonoma, cities such as Healdsburg, Calistoga and Napa no longer have design review boards, leaving minor design decisions to the planning director and submitting major decisions city ​​planning commissions. Of the four comparator jurisdictions reviewed, only Novato still has a design review model similar to Sonoma’s, although that city also leaves minor design considerations to its planning director.

Former city historian Robert Demler, speaking during the public comment portion of the meeting, said Sonoma should be careful about which jurisdictions it compares its design review process to. “Sonoma is historically a special place,” Demler said. “The city compositions that were used, some of them don’t rise to the level of historical significance like Sonoma does.”

“Maybe (the commission) could drop DR and go for historic preservation,” Demler said. “It would create a sharper focus on what you’re doing and what some of us want to see in the city of Sonoma.”

Commissioner Ahmad Jahromi also said the commission should refocus its views on the city’s most “significant” design concerns.

“There are items on the (meeting) agenda that I often wonder – why are they on the agenda?” Jahromi said, citing the requirement to review local business signage as an example. “Similarly, it’s minor changes to buildings that aren’t historically significant.”

Commissioner Christopher Johnson echoed the idea of ​​focusing on “maintaining the historic value (of the city)”.

“I would just hate, in the effort to streamline and (make the process) less complicated, if you lost the passion that most of us have for the things that are decided in the historic districts and the historic overlay area” , Johnson said.

The four commissioners present agreed that the review of signs and minor design changes in non-historic residential areas could be handled administratively by the planning department – but urged the city to retain its authority over historic preservation and design review in the historic overlay area.

Tierney said she would make that recommendation to City Council, as well as recommend streamlining the review of SB 330 projects that may be handled by the Planning Commission.

Closing the meeting, Patricia Cullinan, president of the Sonoma Valley Historical Society, said having the commission direct its energies toward preserving historic resources would be a “real boon to the community” in years to come.

“The 50-year housing-to-historic rule is fast approaching for many local residences,” Cullinan said. “You’re going to have a lot of work.”