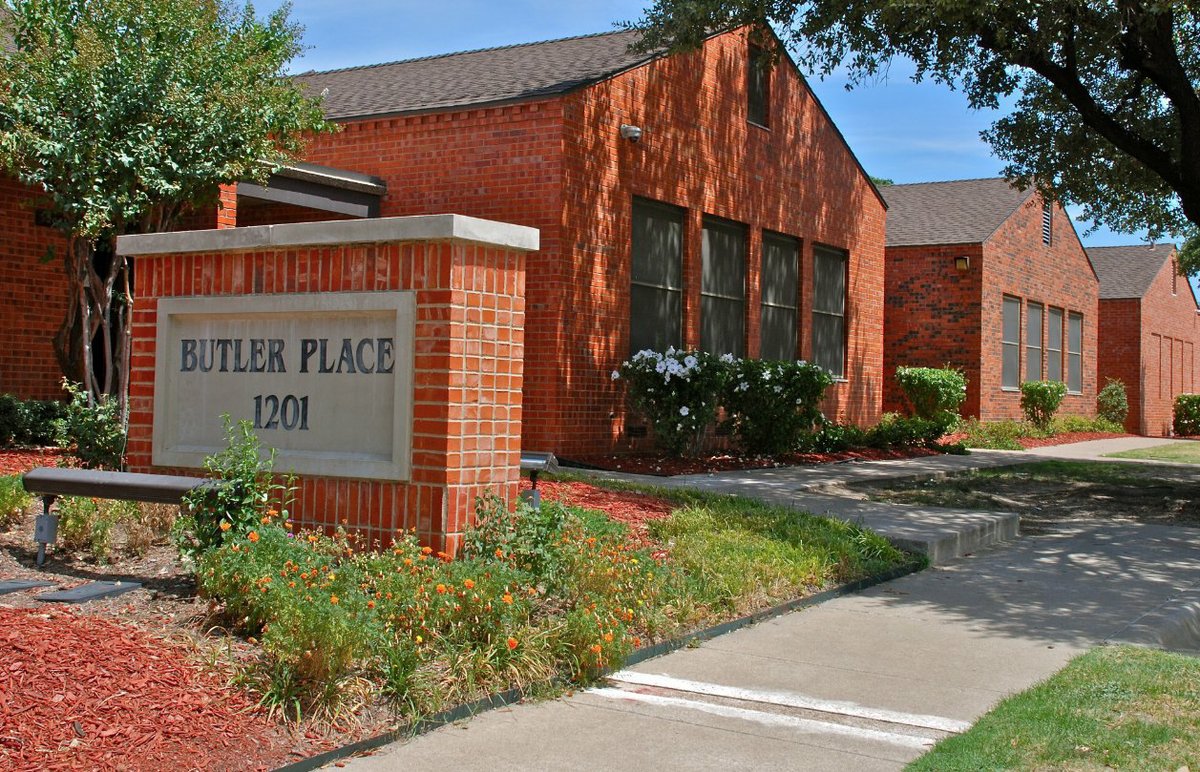 Much like the issues facing the Farrington Field and Billingsley Field House grounds on University and Lancaster, the redevelopment of Butler Place, the 42-acre former council housing site east of the city center, cannot be properly addressed. only if the sum total of the history of the property is preserved.

These are not just dirt dishes. The site is alive with generations of history that are significant to the history and culture of Fort Worth.

Sale of the property to a developer is contingent on Fort Worth Housing Solutions first obtaining approval from the US Department of Housing and Urban Development. Housing Solutions is seeking HUD’s consent through a “simplified voluntary conversion” under Section 22 of the United States Housing Act of 1937, according to an informal report presented to City Council on Tuesday.

Yet the redevelopment of Butler Place, bounded by Interstates 30 and 35W and US 287, has taken a step forward in recent days with recommendations from a committee to secure its past.

“The redevelopment of Butler Place will provide the city with an excellent opportunity for appropriate redevelopment of a variety of uses that will complement downtown Fort Worth,” said Fernando Costa, Deputy City Manager of Fort Worth, who noted the additional cost. redevelopment, the negative impact of historic resources on the site.

To that end, the Butler Advisory Board, established by Fort Worth Housing Solutions in 2019 to explore ways to preserve this history, presented their ideas for mitigating these negative impacts.

Among the recommended actions were applying to the city for historic landmark designation for three buildings, including the former Carver-Hamilton Elementary School building and two former residential buildings on Stephenson Street, which is already part of a National Register of Historic Places district.

The committee also recommended the construction of a 6.5-acre outdoor amphitheater on a hill adjacent to the IM Terrell campus; an African American Museum and Cultural Center in Fort Worth; a photo and video history of the Butler Place community; and the preservation of 1,000 bricks from the property for the making of public art installations.

The city’s Department of Neighborhood Services would be responsible for monitoring the implementation of the recommendations.

Opal Lee made an impromptu appearance at City Council’s business session on Tuesday to request that more bricks be saved to resurrect a building on the Guinn School campus at I-35W and Rosedale.

It’s a “win-win proposition,” Costa added, “preserving the best of our past, while creating development opportunities that will allow the city to continue remarkable growth.”

Butler Place was named in honor of Henry H. Butler, a Civil War veteran who escaped from servitude and among Fort Worth’s first African-American teachers. Butler Place was one of those projects built under Franklin Roosevelt’s New Deal.

Butler’s story – the man’s story – is interesting in itself.

We know a little about him from an interview he conducted as part of a “Federal Writers’ Project,” sponsored by the Library of Congress, between 1936 and 1938, which aimed to interview former slaves.

“My name is Henry H. Butler, and I’m over 87,” he said in an interview in July 1937. “The number may not be accurate, but you have to realize that there was no authentic slave birth record.. I estimate my age on the work I was doing at the start of the Civil War and the fact that I was old enough to be accepted as a soldier in the Union army in the year 1864.

He went on to say that he was born on George Sullivan’s plantation in Farquier County, Virginia. Sullivan also owned Butler’s mother and other children, but his father was owned by John Rector, “whose house was adjacent to ours”.

“In Sullivan Square there was a consideration for human feelings, but in Rector Square neither master nor overseer seemed to understand that slaves were human beings.

“On none of the plantations was there thought or compassion when a sale or an exchange was in question,” he added, referring to the separation of husband and wife, or mother and child, “and to the extreme grief of those involved”.

Butler said he escaped from Sullivan when the latter moved his slaves to Arkansas near Pine Bluff to avoid federal soldiers in 1863.

“I went to Federal Headquarters at Fort Smith, Arkansas, and was received into the military. We campaigned in Arkansas and neighboring territories. The major battle I fought in was at Pine Bluff, which lasted a day and part of a night.

After the war, he left the army and began his studies, starting at Pine Bluff Elementary School. He eventually entered Washburn College in Topeka, Kansas.

“After graduating I took steam engineering courses for four years, but later I went to Fort Worth and spent 22 years in educational work among my own people. I did my best to advance my race.