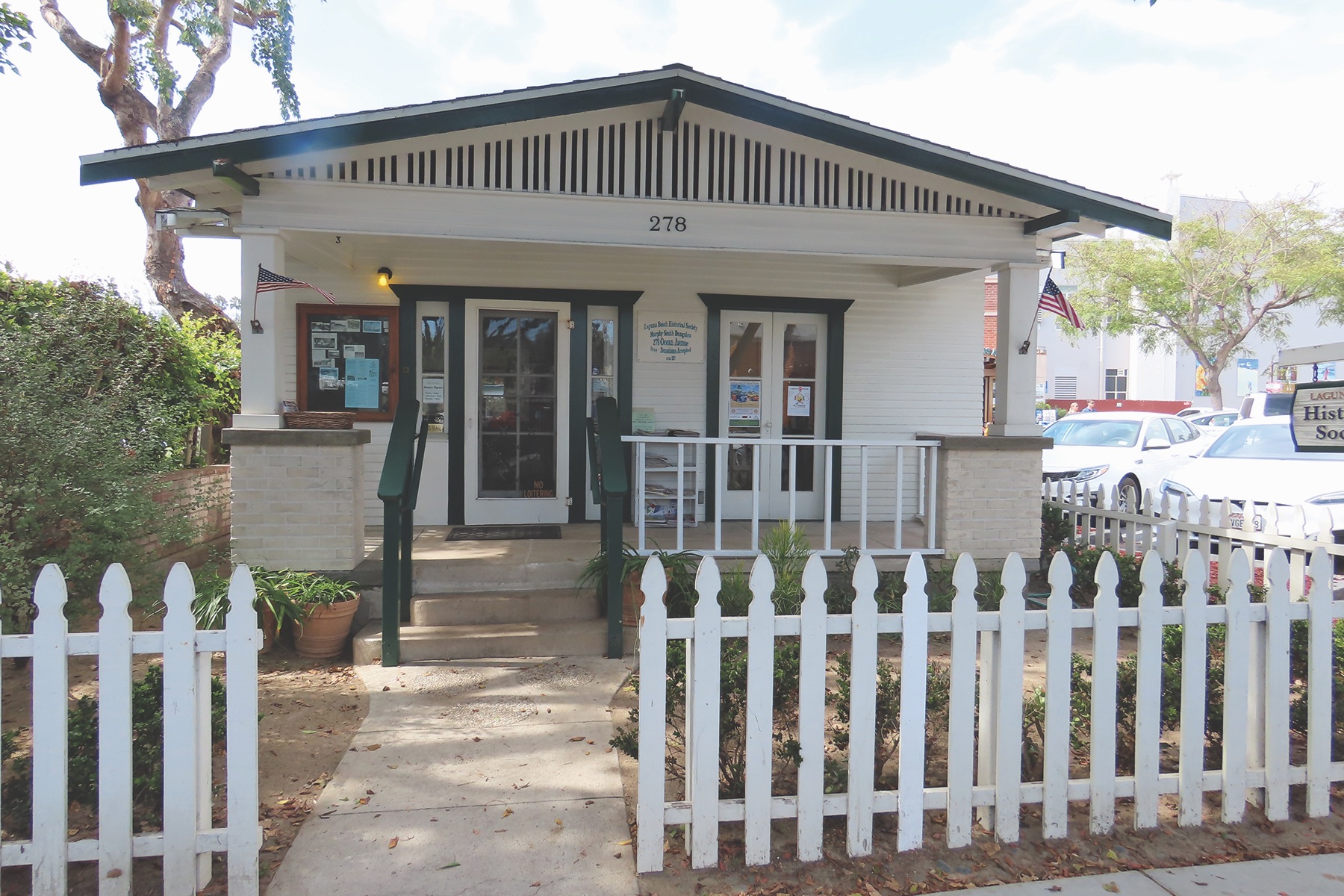 The California Coastal Commission certified changes to the Laguna Beach Historic Preservation Act on Thursday, ending a five-year standoff between private property rights and the preservation of the town’s historic charm.

The Laguna Beach City Council originally passed the law in August 2020 on a 4-to-1 vote, with council member Toni Iseman dissenting. The Commission voted 8 to 2 to approve these changes, with the Coastal Staff modifications.

Commissioner Mike Wilson and Acting Commissioner Belinda Faustinos dissented, echoing residents’ concerns about the loss of protection of coastal structures and bungalows, some of which have existed since the 1920s.

Erosion of historic charm often happens “one by one, bit by bit,” Wilson warned.

Laguna Beach Community Development Manager Marc Wiener said “there are many safety nets in place” to prevent the destruction of presumed historic homes.

Among the revisions approved by the Commission was the elimination of Laguna Beach’s 1981 Historic Inventory, a listing of approximately 700 pre-World War II homes, including 250 accepted into the city’s historic register. The state panel also gave the go-ahead to include owner consent as a criteria for classifying properties as local historic resources.

Faustinos asked if the owner’s consent would overrule the City’s determination of historicity.

Wiener said Laguna Beach maintains a “low threshold” for what happens before a public hearing, with new projects spending an average of two to three public hearings to assess historicity and aesthetic appeal before they can be approved.

About 325 properties are already recognized by the city’s historic register for their uniqueness, of which about 71 have been added in the past 10 years, Wiener said. The City received three other applications this week.

However, opponents of the law fear that some 400 homes in historic inventory that are not listed on the historic register could lose their protection, violating California’s Environmental Quality Act (CEQA), which considers Historic resources such as buildings and structures fall under the same protections as the natural environment.

An environmental review described by Laguna Beach resident and attorney Deborah Rosenthal as “woefully inadequate” was included in the Coast Commission staff report. Some public comments called for the decision to be delayed so that the Commission could produce a full report.

Iseman said during the hearing that one of the reasons she voted against the law in 2020 was that she “was satisfied by the evidence that the city violated the CEQA.”

Ahead of the Commission’s vote, Vice Chair Karyl Hart said she understood there were “strong feelings on both sides,” but felt the order had already gone through enough processes in its several years long design.

Laguna Beach has six months to submit the recommended changes to the Coast Commission for approval before the law can go into effect.

Dive into the management of one of our greatest resources!