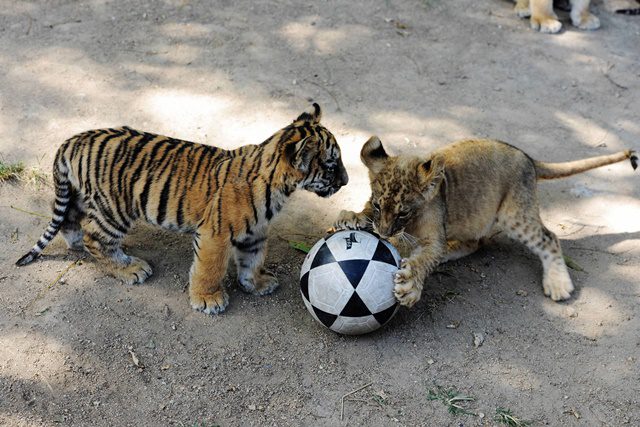 Community participation is essential for the conservation of wildlife, natural resources

Mr. Joseph Binlinla, Regional Director of the Wildlife Division of the Upper East Region Forestry Commission, said community involvement in the conservation of natural resources is essential to stem the tide of depletion. increasing wildlife and forest degradation.

He said the Forestry Commission was working to involve local communities, traditional leaders and district assemblies through the concept of community resource management area (CREMA), in the governance of natural resources to strive to reduce the environmental degradation.

The concept is a strategy to devolve natural resource management powers to groups of communities.

Mr. Binlinla noted that forests and wildlife are being depleted every day due to increased human land use activities jeopardizing the livelihood needs of communities.

In an interview with the Ghana News Agency in Bolgatanga in response to CREMA’s performance in the sustainable management of natural resources, he said that the Wildlife Division of the Forestry Commission was capitalizing on the concept to raise awareness of the importance of natural resources for humanity. .

It is also to complement the role of the Forestry Commission and protect wildlife through regulations the community instituted alongside the Wildlife Preservation Act 43 of 1961.

Over the past seven years, some communities in the Northeast, Upper West and Upper East regions have made tremendous progress in managing their natural resources through the establishment of six CREMAs under the sponsorship the Global Environment Facility and the World Bank.

The others are Builsa Yenning in South Builsa District, Bulkawe in North Builsa, Sissala Kassena Fraah in East Sissala and Chakali Sungmaalu located in Wa East in Upper West Region.

The concept, however, “does not prevent people from cultivating in the area, they are allowed to cultivate farms, take CREMA products to generate income, but the watchword is that the communities protect themselves against over-abstraction of resources because it is unsustainable,” he said.

He said communities were also supported with livelihood businesses including beehives and shea butter processing facilities to improve their livelihoods.

Historic preservation and the housing crisis: a “two birds, one stone” solution