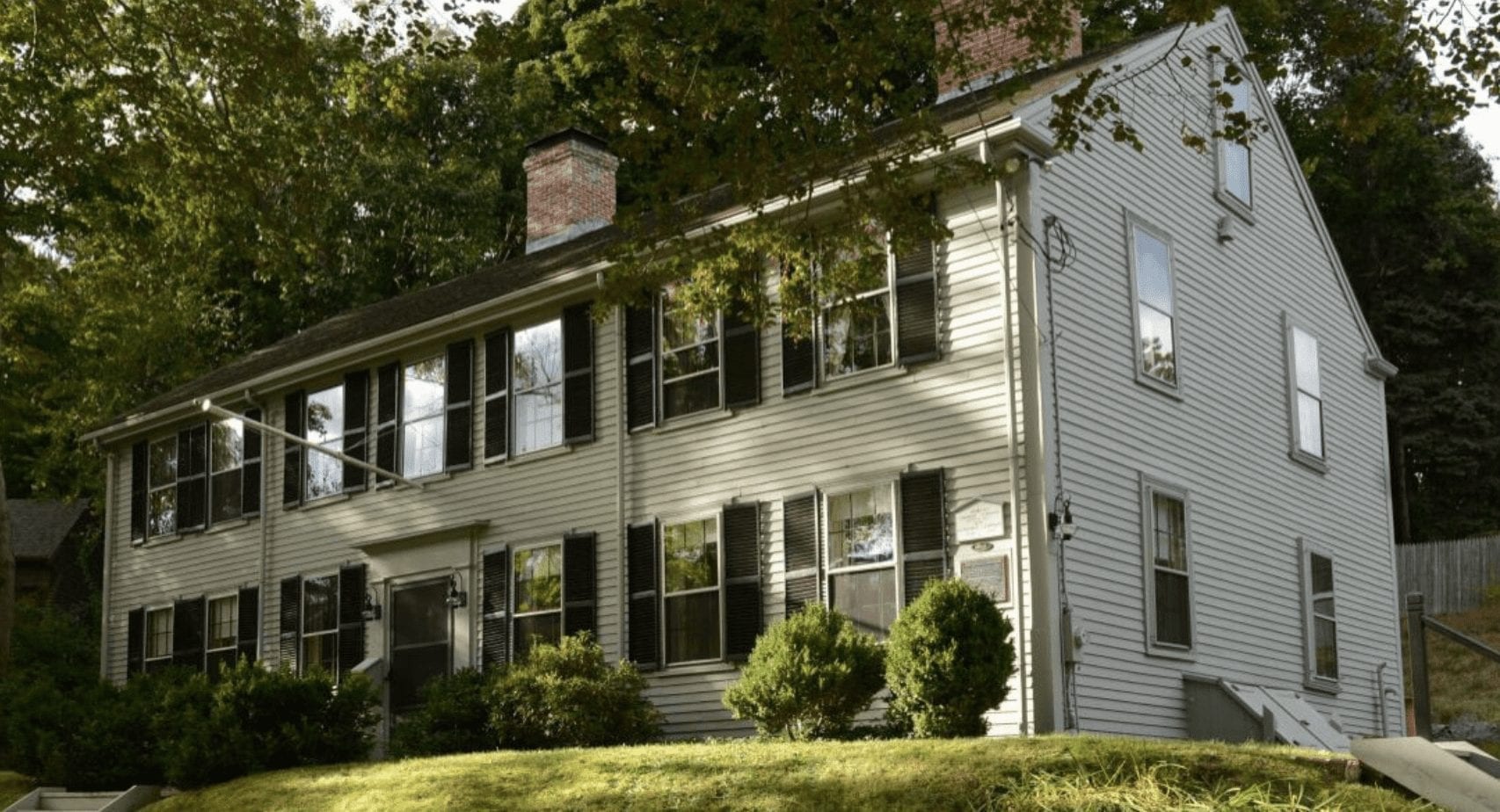 Last night, the community preservation committee made its recommendations for the use of the city’s community preservation law funds for the city meeting review, including the requested $ 500,000. for the creation of design / build documents for a new municipal swimming pool at the South Shore Country Club and funds to help pay for the purchase of the historic Benjamin Lincoln home.

The initial request from the SSCC management committee was for a South Shore Country Club improvement plan that included a year-round outdoor pool with a bubble above it (request for $ 2.75 million to be funded over 11 years to help pay the debt service out of the total estimated $ 10 million). project which included a capital investment in the entire installation). Stay tuned for more details.

Its most famous resident, Major-General Benjamin Lincoln (1733-1810), was the fourth Lincoln to own the house, built by his great-grandfather Thomas Lincoln. The Lincoln family have lived there ever since.

The Company has entered into an agreement with the owners to purchase the property at its estimated value, subject to the Company’s ability to increase both the purchase price and a $ 1 million endowment required to fund the expenses of ‘exploitation. If the Company purchases the property, the owners have agreed to donate the most historically significant furnishings in the house. Fundraising efforts are underway.

The independent proposal to build a statue of Benjamin Lincoln near the Settles Glass building at the corner of Station and North streets has been withdrawn.

The CPC did not recommend funding for an updated “Vision for the Inner Harbor” to replace the port survey and 2007 architectural master plan for various reasons, nor for the painting of the Tree Barn. & Park at Hingham Center (funds for this maintenance project will come from elsewhere).

Funding for the Community Preservation Act comes from a 1.5% annual surtax on CPA taxpayers that Hingham voters passed in 2000. The state provides part of the funds. CAP funds can only be used for the acquisition of open space, historic preservation, community housing, and limited recreational projects.

* $ 75,000 for upgrading well-used Plymouth River tennis courts;
* $ 32,030 to restore the clock tower of the second parish;
* $ 272,300 to the Hingham Affordable Housing Trust Housing Opportunities Fund against its claim of $ 877,000.
* $ 8,000 for improvements to the Lehner Conservation Area to mark the boundary between this land and adjacent private property rather than a fence.
* $ 40,000 mainly to clear the brush from the historic Canterbury Street cemetery and to restore access to the property.