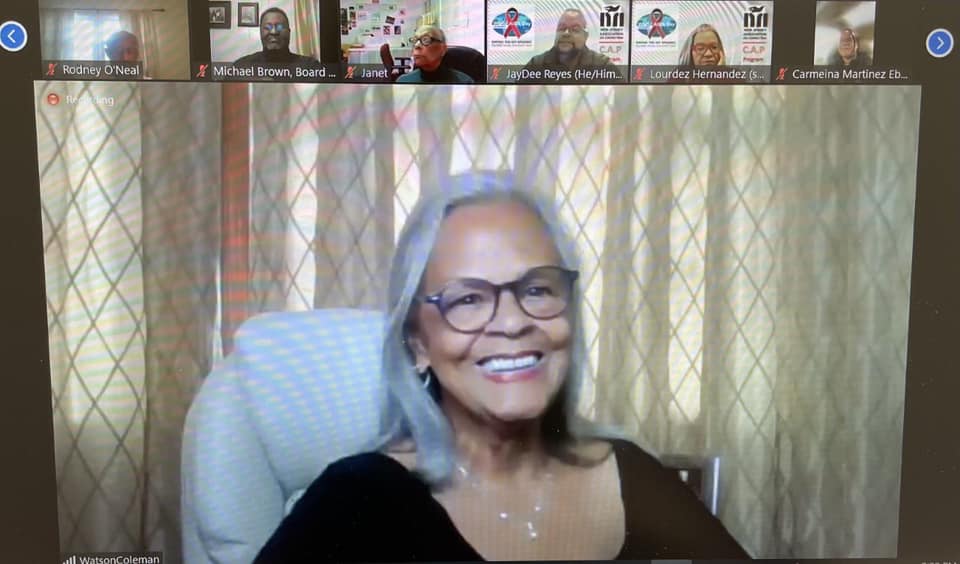 The historic bipartite infrastructure agreement (Law on Investment in Infrastructure and Jobs) passed by Congress in November 2021, represents a unique investment in the country’s infrastructure and competitiveness. “With the recent passage of the Infrastructure Investments and Jobs Act, we can finally embark on major infrastructure projects that have been postponed for far too long here in the capital, here in Mercer County and even in our state, â€Watson Coleman said. . “This landmark bipartisan infrastructure law will improve the lives of millions of New Jersey residents, create a generation of well-paying union jobs, and spur economic growth.”

In July 2021, Bonnie Watson Coleman announced the passage of two targeted infrastructure projects for the City of Trenton through the House Appropriations Committee. Together with the previously adopted Highway 29 Tunnel Transport and Infrastructure (T&I) project, these initiatives represent significant infrastructure improvements.

The infrastructure deal will rebuild America’s roads, bridges and railroads, expand access to clean water, ensure every American has access to high-speed internet, tackle the climate crisis , advance environmental justice and invest in communities too often left behind. . The legislation will help ease inflationary pressures and strengthen supply chains by making long-awaited improvements to our country’s ports, airports, railways and roads. It will stimulate the creation of well-paying union jobs and grow the economy in a sustainable and equitable manner so that everyone can progress for decades to come. Combined with the President’s Build Back Framework, it will add an average of 1.5 million jobs per year over the next 10 years. (Source: White House Information Room https://www.whitehouse.gov/briefing-room/statements-releases/2021/11/06/fact-sheet-the-bipartisan-infrastructure-deal)

Watson Coleman spoke about a number of impacts of the bill, including improvements to the Trenton-Mercer airport, job creation and the improvement and reimagining of Highway 29, both the tunnel and pavement. â€œToday, every truck has to exit Highway 29 before reaching the tunnel, then through residential neighborhoods. It is an unhealthy problem for these communities in terms of safety, emissions and efficiencyâ€¦ This bill will address these problems by remedying some of these negative impacts on our climate and on our communities.

The bill will expand access to drinking water for households, businesses, schools and daycares across the country; ensure that every American has access to reliable high-speed internet; rebuilding roads and bridges with a focus on climate change mitigation, resilience, equity and safety for all users; improve transportation options for millions of Americans and reduce greenhouse gas emissions with the largest investment in public transit in US history; modernizing the country’s airports and ports to strengthen our supply chains and avoid the disruptions that have caused inflation; and make the largest investment in passenger rail since the inception of Amtrak.

The bill will also build a nationwide network of electric vehicle (EV) chargers; modernize our electrical infrastructure to provide clean and reliable energy across the country and deploy cutting-edge energy technology to achieve a zero-emission future; make our infrastructure resilient to the impacts of climate change, cyber attacks and extreme weather events; and make the biggest investment in legacy pollution control in American history by cleaning up Superfund sites and brownfields, reclaiming abandoned mines and plugging orphaned oil and gas wells.