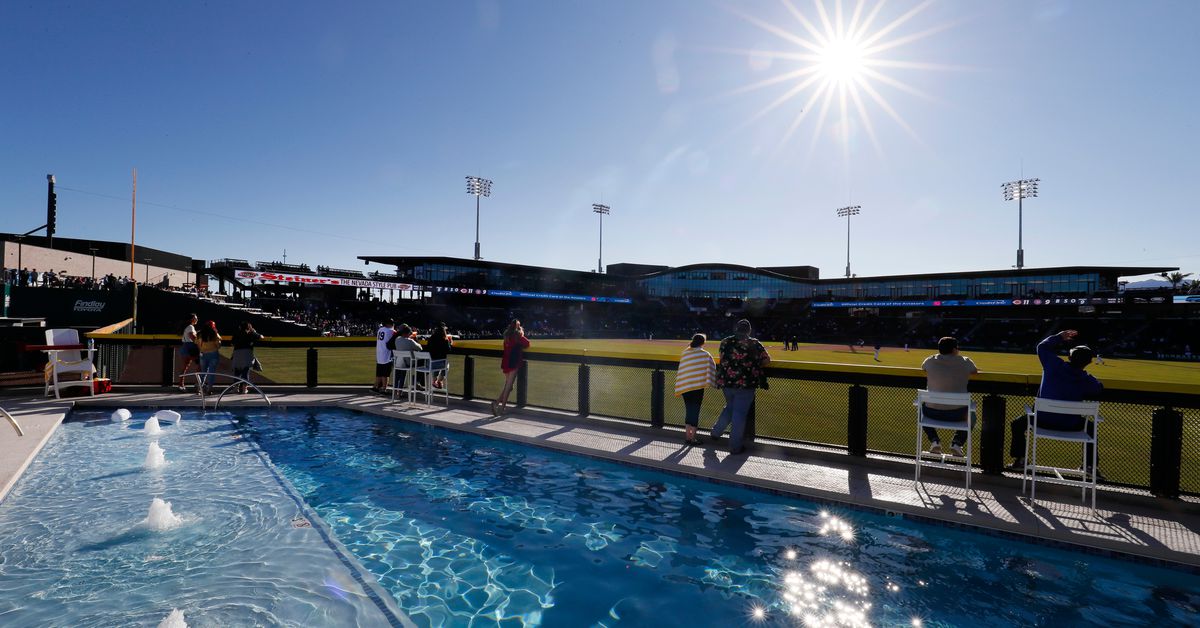 We were just around Blythe on the edge of the desert when Cub Tracks News and Notes™ began to prevail. Suddenly the sky was full of material from current beat writers, bloggers and casuals accustomed to black. These plays centered on #Cubs, #MiLB and #MLB baseball, all dipping and screaming and diving around the car, which was going about a hundred miles an hour with the roof up to Mesa.

First there was a storm of tweets:

And then the words…

As always, * means autoplay enabledWhere annoying adsWhere both (instructions to remove for firefox and chrome). {$} means paywall. {$} means limited views. Italics are often used on this page as sarcasm font. The powers that be provided police sarcasm in the comments.

By combining thousands of modern and ancient genomes, science researchers have constructed the largest human genealogy to date, providing insight into key events in human history along with their timings and geographic locations. https://t.co/J3scOt9Wer pic.twitter.com/jWYL4C9caO

Thanks for reading. Cub Tracks and Bleed Cubbie Blue do not necessarily endorse the opinions of the authors whose work is linked in this series of articles. We try to present a balanced view and let the facts speak for themselves. Cazart!