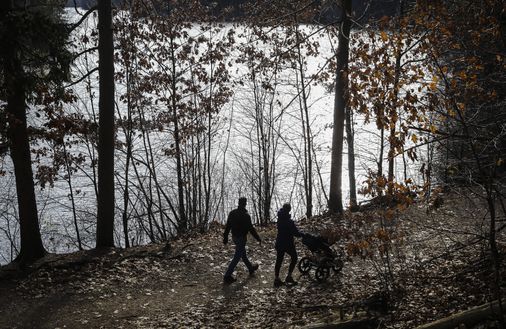 Dan McKanan’s recollection of the environmental movement in the 19th century resonates with climate change and the conservation issues we face today (“A century before the first Earth Day, there was the Festival of the Forest in the Middlesex Fells”, Ideas, 10 April). The seeds of complacency that McKanan refers to have paid off today, as Massachusetts ranks last in the United States for per capita spending on parks, according to the December 2021 report of the Select Committee of the UMass Donahue Institute Department of Conservation and Recreation. Organizations such as Friends of the Fells that are cited in McKanan’s article have been strong voices for the environment, but DCR controls the parks and the agency lacks the adequate resources to succeed.

We recommend a three-pronged approach to reinvigorate the capacity of the DCR, based on the recommendations of the special commission. First, the executive branch of the state should support an effort to restore confidence in the DCR. Second, the DCR should implement the strategic plan recommended by the commission. Third, the legislature should significantly increase the resources of the DCR.

Commonwealth budget surpluses, American Rescue Plan Act funds and federal infrastructure dollars provide a unique opportunity to reverse the tide of neglect and reclaim the parks system originally envisioned by Elizur Wright, Frederick Law Olmsted and other park pioneers. . We urge state officials to act now to save our state parks, before it’s too late.

Om Birla calls for the protection of the environment, avoiding the misuse of natural resources