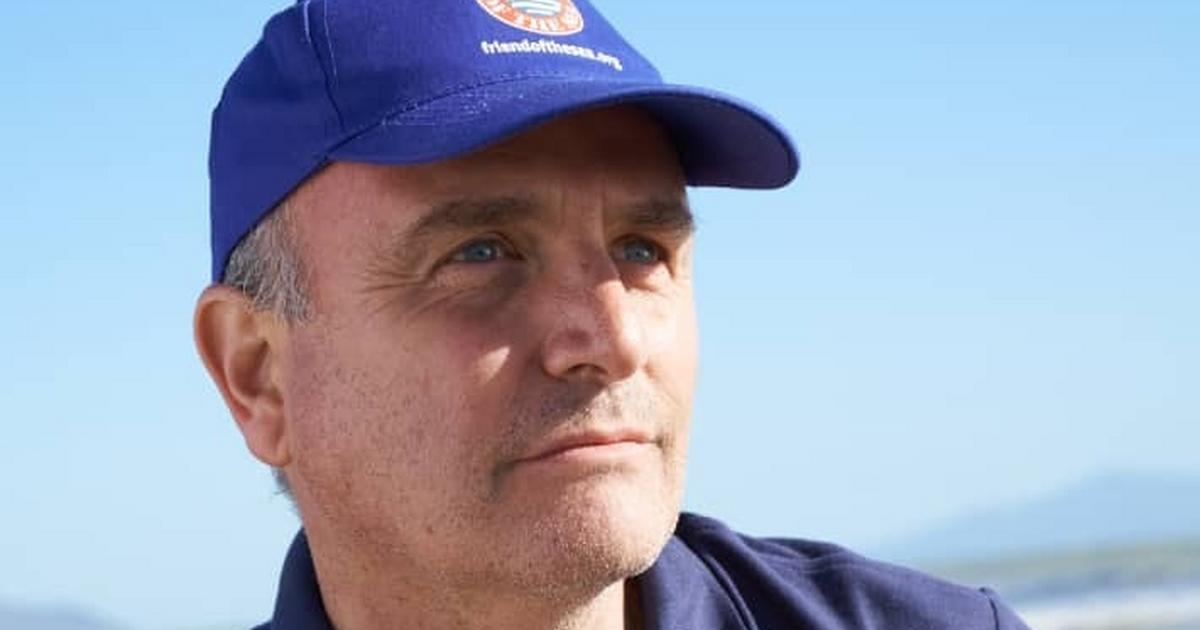 “The government should set limits on the exploitation of natural resources while motivating and supporting local and foreign businesses in the transition to sustainable operations to preserve the country’s natural resources,” said the founder and director of the World Sustainability Organization, Paolo Bray.

Over the past 30 years, an increase in the price and production of cocoa, gold and oil has helped transform Ghana: real GDP growth has quadrupled, extreme poverty has halved and, in 2011, Ghana upgraded to lower middle income country status.

However, despite the economic successes recorded, five million hectares of forest were lost between 2001 and 2015. Over the past decade, artisanal gold mining has aggravated degradation; as streams and rivers were dug to find gold.

A world leader in sustainable certification programs, Paolo Bray added that â€œthe efforts of the Government of Ghana to crack down on illegal mining are commendable, and the ban on illegal mining operations has yielded results. However, the government should also proactively promote major conservation initiatives, develop policies to prevent degradation, expand protected areas and integrate them with the needs of communities.

He called for urgent action to prevent the impacts of environmental degradation and climate change on vulnerable people in Ghana.