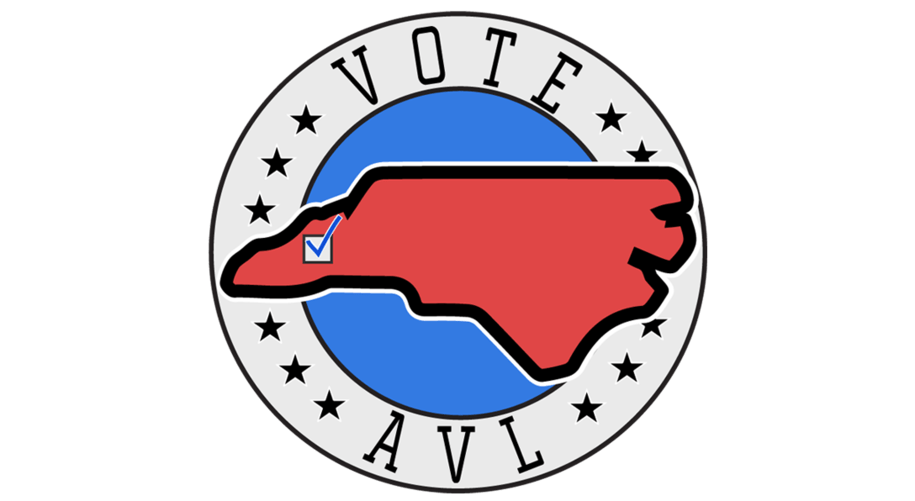 To note: Locations and times of polling stations are subject to change, please check the latest polling locations on the North Carolina Elections website: https://vt.ncsbe.gov/pplkup/

Voter’s Guide to the 2022 General Election

Voters in western North Carolina have many choices to make this fall. From the U.S. Senate to the Soil and Water Conservation District Board of Supervisors, the 2022 midterm elections feature contested races at nearly every level of government. Buncombe County residents will have the added responsibility of deciding two bond referendums that could see the county government borrow $70 million for land conservation and affordable housing initiatives.

That’s a lot to unpack. That is why Mountain Xpress features information about each local race contested to represent Buncombe County residents. In addition to the full online version here, you can find a two-part print version, published October 19 and 26. The first covers Asheville city government races, as well as contests for local school boards; the second covers Buncombe County Races, NC General Assembly and US House District 11.

Early in-person voting begins Thursday, October 20 and will continue until Saturday, November 5. The Buncombe County Board of Elections has more information on when and where to vote.

Absentee ballots can be requested until Tuesday 1 November. Polling stations are open from 6:30 a.m. to 7:30 p.m. on Election Day, Tuesday, November 8. xpress also compiled a list of voting FAQs to answer questions about the process and timeline.

Candidate responses for each contested general election race are available on the pages linked below:

Every election Corinne Duncan worked since joining Buncombe County Election Services in 2015, she says, has felt more intense than before. More and more people are voting, requesting information from the office she now heads, and controlling the electoral process.

And a growing number of citizens, Duncan continues, want to take an active part in this process by serving as poll watchers. As their name suggests, poll watchers work inside polling stations and are responsible for monitoring voters and election workers while citizens vote. They take note of any irregularities, such as a location running out of ballots or a malfunctioning voting machine; they can also ask procedural questions of election officials and raise concerns with the Chief Justice.

The role has traditionally been a quiet check on election officials to ensure voting goes smoothly. But like allegations of voter fraud in the 2020 election – the the vast majority of which have been refuted – continues to resonate with some voters, several conservative activist groups are recruiting and training poll watchers in the name of “election integrity,”

A colleague of mine recently closed his first house. After years of anxiously sifting through listings for Asheville and Buncombe County, he realized that if he was ever going to become a homeowner, it would have to happen in another county – in this case, Haywood County. .

Likewise, another colleague recently graduated from college and started working at MountainTrue last year. She too was frustrated by the housing market, having to settle for substandard rental accommodation with a negligent landlord. As rents skyrocket in Buncombe County, she doubts she’ll find a better living situation anytime soon. The prospect of owning your own home here is beyond imagination.

Both of their struggles reflect our growing housing crisis, where people with stable jobs and living wages lack housing options in Buncombe County. People like teachers, artists, service industry workers, small business owners, nurses and others who make Buncombe County such a vibrant place to live.

In response to this dilemma, the Buncombe County Board of Commissioners recently approved a referendum that will direct $30 million towards preserving open space and $40 million towards developing affordable housing for the workforce. county. In November, county residents will be able to vote separately on the bonds.

Letter: Take a look at the candidates for the Asheville School Board

The North Carolina State Legislature shifted the assignment of Asheville City School Board members from appointed by the city council to elected by voters. The November election includes votes for four of the eight candidates.

The best image of these people may come from this video [avl.mx/c4o]. It was produced by the local Buncombe County Democratic Party. The video is a little long, but jumping into the video, it doesn’t take long to find a picture of these contestants. This aspect of the election is very important.

Thanks for reading and contributing, hope you are having a safe weekend.