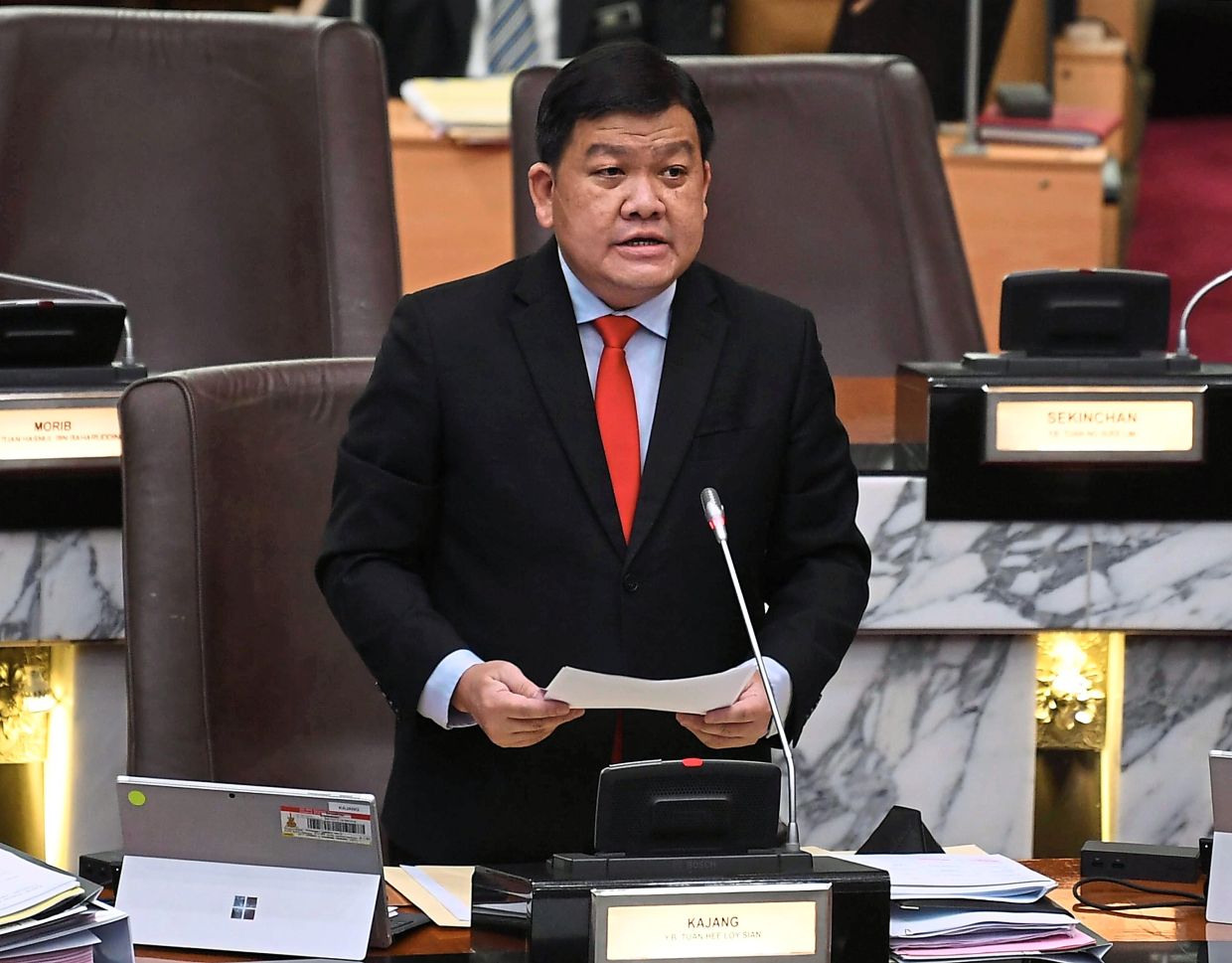 Exco member: Luas will prosecute those who contaminate water resources

In a statement on contamination issues at Sungai Selangor and Sungai Langat, Hee warned that polluters could be accounted for under the amended Resource Alteration Activity (Selangor) Regulations 2013 and the emission or discharge of pollutants (Selangor) 2012 by Selangor Water Management Authority (Luas).

He said that any water resources activity that must comply with conditions stipulated in written authorizations or licenses issued by Luas, such as the discharge of pollutants from scheduled activities such as dredging and sand washing, would be regulated by the two amended regulations.

“The Selangor government will not compromise with any party found guilty of polluting the state’s water resources.

“Severe measures will be taken against them.

“We are empowered to do so by the Luas (Amendment) Act 2020, which emphasizes the prohibition of pollution of a water source under section 79(4).

“Those found guilty can be sentenced to a minimum fine of RM200,000 and a maximum of RM1 million, and a prison term not exceeding three years,” he said.

In the long term, this aims to improve the water quality of the river and its surrounding ecosystem by minimizing the quantities of effluent discharges or pollution loads and by promoting best management practices through the use of green technologies. such as the recycling of effluent discharges by the economic sector.

Hee also advised the public to report to Luas if they see any activity that could potentially contribute to the pollution of the state’s water resources.

On local media reports that both rivers are at risk of contamination, he said the Department of Environment’s (DOE) Water Quality Index (WQI) as of March 1 showed moderate contamination with readings between 62 and 78 for some river basins. in the state, readings from the Sungai Selangor and Sungai Langat basins indicated that the water was clean.

“Sungai Selangor and Sungai Langat provide more than 90% of the water supply for the people of Klang Valley and Putrajaya.

WQI values ​​vary between 0, which represents the worst, and 100, the best.

Hee assured that the above water conditions could be treated by the state’s 34 water treatment plants in accordance with the national drinking water quality standards prescribed by the Ministry of Health before distribution. .

To curb the pollution of water resources, he said, the Luas Pantas Squad, formed in December 2020, managed to curb the rise of several unexpected river pollution issues.

“Based on 2021 records, only two cases of water treatment plant closures in Sungai Semenyih have been recorded.

“This is an improvement from 2020 where 11 odor pollution incidents in raw water resulted in disruption of water supply to users,” Hee said.

He revealed that through monitoring, sampling and immediate action, 22 potential water treatment plant closures were averted with the help of authorities.

“The state government through its Raw Water Guarantee Program is implementing a water quality conservation project in Sungai Gong using the bioremediation method.

“This process uses microbial or plant enzymes to detoxify contaminants in soil and other environments.

“It will be replicated in other rivers in the state with the goal of improving the water quality of the rivers.

“Luas will also increase the number of telemetric water quality monitoring stations in at-risk areas as early warning systems to detect contamination so that immediate control measures can be taken on the spot, avoiding disruptions to water treatment plant operations,” he added.