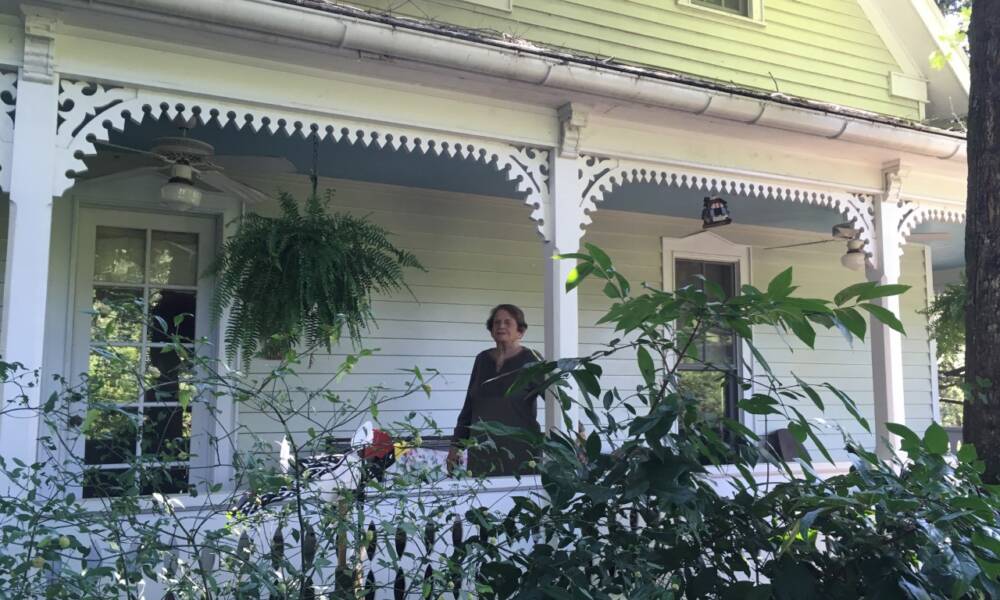 
The Georgia Trust for Historic Preservation on Saturday presented 26 awards recognizing the best in preservation in Georgia during his 45and annual Preservation Awards ceremony at August.

Academy Lofts in from Atlanta Adair Park district received the Marguerite Williams Award, given annually to the project that has had the greatest impact on preservation in the state.

Academy Lofts has been recognized for its exceptional and impactful transformation of a vacant and deteriorated school building into a rehabilitated apartment building that provides the community with much needed housing at below market prices. Built in 1912 as the George W. Adair Elementary School, the building now includes a mix of affordable housing and market-priced apartments, a cafe/restaurant and event venue, as well as purpose-built offices. non-profit. A creative combination of tax credits and grants was used to bring the project to fruition, and the building is now poised to resume its role as a thriving community hub of activity.

The Grantville Passenger Depot at Grantville, Ga. received the President’s Award, presented by the President of the Georgia Trust to a person or project of significant preservation significance.

The Braselton cotton gin in Braselton, Ga. moved back Michael L. Starr Awarded to a project that best exemplifies the highest standards of historic rehabilitation and has a significant impact on the downtown core of the city in which it is located.

The Camille W. Yow Volunteer of the Year Award went to Paula and Larry Knox of August.

The Excellence in Restoration winners were the Overton House in August and the Pope’s Museum in Ochlocknee, Ga.

The recipients of Excellence in Preservation are the Moller Organ at the Fox Theater in Atlanta and the buildings of Washington Street in Clarkesville.

The Award for Excellence in Preservation Service was presented to the Whitfield County Historic Preservation Commission.

“This year’s winners represent an extraordinary dedication to the restoration and revitalization georgia historic buildings and communities,” said Mark C. McDonald, president of the Georgia Trust. “We are proud to honor such deserving projects and individuals.”

For more than 40 years, the Trust has recognized preservation projects and individuals across Georgia who have made a significant contribution to the field of historic preservation. Awards are given based on the individual or project’s contributions to the community and/or state and respect for Secretary of the Interior Standards for the Treatment of Historic Properties.

Founded in 1973, the Georgia Trust for Historic Preservation is one of the nation’s leading nonprofit preservation organizations. The Trust works to preserve and revitalize georgia various historic resources and promotes their appreciation, protection and use.

The Georgia Trust generates community revitalization by finding buyers for endangered properties acquired through its revolving fund and raises awareness of other endangered historic resources through an annual listing of georgia “Places in Peril.” The Trust recognizes preservation projects and individuals with its annual preservation awards and rewards students and young professionals with university scholarships, the Neel Reid Prize and the Liz Lyon Fellowship. The Trust offers a variety of educational programs for adults and children, provides technical assistance to landowners and historic communities, advocates for funding, tax incentives and other legislation to aid preservation efforts, and operates two house museums to Atlanta (Rhodes Hall) and Mason (Hay House).

To learn more about the Georgia Trust and the Preservation Awards, visit www.georgiatrust.org.