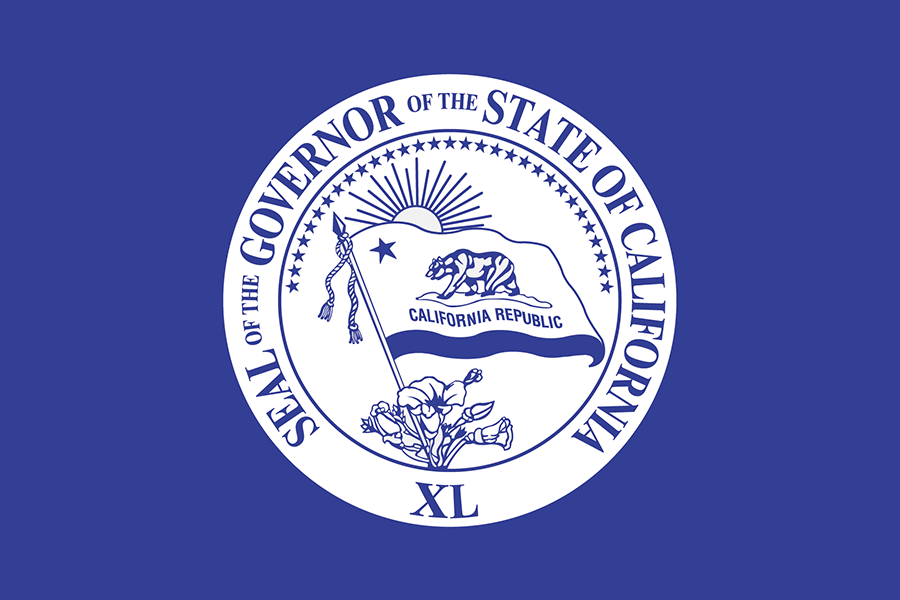 SACRAMENTO – Governor Gavin Newsom today announced federal grants totaling more than $317 million to help seven jurisdictions that continue to recover and rebuild from federally declared disasters in 2018, when wildfires burned more than 1.6 million acres and destroyed hundreds of homes and businesses, particularly in the town of Paradise, Butte County.

The Community Development Block Grant-Disaster Recovery (CDBG-DR) funds announced today are for critical infrastructure projects that need to be completed as communities work to build and rebuild needed housing, especially housing for low- and middle-income Californians, and to ensure that every household that was displaced during these disasters has the opportunity to return home.

“California remains committed to uplifting and supporting every community impacted by devastating wildfires as it works to rebuild,” Governor Newsom said. “Rebuilding after communities have been tragically destroyed due to extreme weather is an opportunity to restore economic opportunity and strengthen communities by giving them the ability to heal.

In August 2018, the Carr Fire and the Mendocino Complex Fire erupted in Northern California, followed in November 2018 by the Camp and Woolsey Fires. They were the most destructive and deadliest fires to hit California that year. In total, more than 1.6 million acres burned in 2018.

“We are inspired by residents coming together and working in partnership with the state to rebuild their lives, restore economic opportunity and create a more resilient future,” said the Secretary of the Agency for Business, Consumer Services and housing, Lourdes Castro Ramírez. “These dollars represent a significant milestone for the communities that have withstood unimaginable tragedy from these devastating wildfires. We will continue to work closely with our federal partners in the Biden administration to bring resources to communities faster and more equitably when disaster strikes.

Communities received funding based on their unmet infrastructure needs and have the flexibility to use the grants to support projects based on their priorities to rebuild in a safe, sustainable and resilient way. The City of Paradise has received nearly $200 million, which will be used to build critical projects that will accelerate their ability to rebuild denser, more affordable housing, commercial corridors and critical escape routes in the event of future disasters. .

“Rebuilding together is the foundation of the ongoing recovery effort in the City of Paradise,” said Gustavo Velasquez, director of CA’s housing and community development department. “This nearly $200 million award will support the city’s critical infrastructure as it rebuilds with resilience and climate mitigation at the heart of its goals. We remain committed to helping the people of Paradise recover and rebuild. »

CDBG-DR funds are administered by HCD after receiving federal allocation from the U.S. Department of Housing and Urban Development (HUD) through the federal CDBG-DR program.

Here is a list of the rewards announced today:

As historic infrastructure funding about to pour in, counties ‘must be ready to…