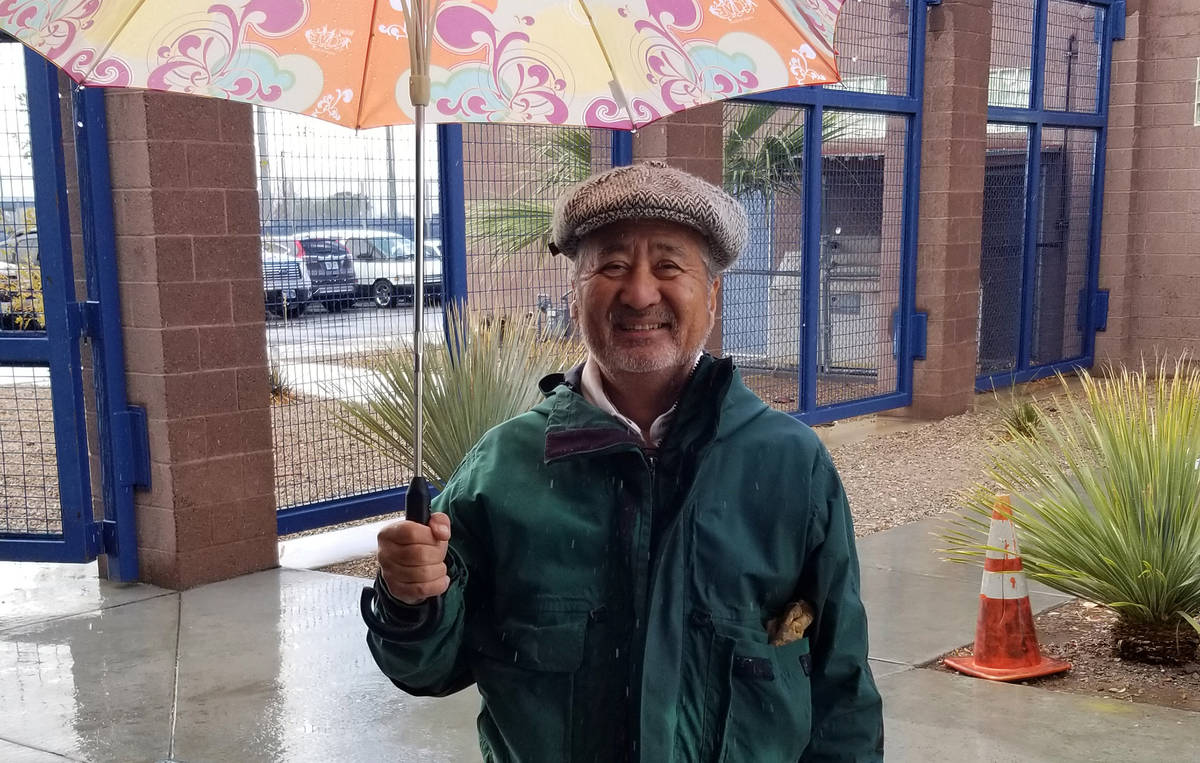 Alan Goya, a long-time member of the historic preservation committee, has resigned from his post, citing the lack of support from city council as the reason for the decision.

â€œYou are coming to a point in your life where some things are worth it and some are not,â€ he said. â€œLast year around this time I was in intensive care (intensive care unit). I see it as a gift now. â€¦ Time is a gift.

Goya’s resignation came two weeks after the August 11 board meeting, when members rejected a committee request to award two historic preservation awards this year instead of just one. The five-member committee unanimously approved sending the request to council.

In a 4-1 vote, the board rejected the request despite three members initially expressing support. Mayor Kiernan McManus said during the discussion that he believed Goya “continually failed to understand what these awards were” and that the committee’s request “degraded the whole purpose of the award”.

Councilor Claudia Bridges voted in favor of the committee’s request.

â€œDo I really want to make this effort as a volunteer without the trust of the mayor and city council, except Claudia Bridges? It’s no use to me, â€Goya said. “I appreciate that she says what she thinks and that she doesn’t let herself be intimidated.”

Goya served on the historic preservation committee for five years and said he was proud to open historic buildings such as the Los Angeles Water and Power Lodge and the historic Water Filtration Plant to the public.

He said he was also proud of what was done with the old Browder building on Nevada Way and how the city’s historic preservation money was part of it.

â€œThe Browder building is coming back to life,â€ he said.

It is currently undergoing renovations and turned into the DAM Roast House & Browder Bookstore by three friends who have close ties to Boulder City.

â€œThe next generation is bringing it back, and they got a historic preservation grant for it,â€ Goya said.

Goya said he was also very proud of the completed update to Janus Associates Inc.’s 1983 survey of properties in the city’s historic district.

â€œI accomplished what I wanted to do,â€ he said.

Goya said the investigation is a great gift for the city.

â€œWe know what our important assets are. â€¦ Let’s focus on the contributing propertiesâ€¦ and on how we preserve what we have, â€he said.

Goya said he will miss working with the staff and they work hard and provide a wealth of resources for the committee.

“I could ask a question and the information just came to me,” he said.

â€œHe always said ‘let’s tell the story’ to help educate citizens about the history of the community,â€ Mays said.

Although he is no longer on the committee, Goya said he still plans to work on preserving the city’s history and sharing its history.

â€œI think I’ll be active showing a point of view. â€¦ I plan to continue talking about history, â€he said. â€œI have always been interested in stories in buildings. â€¦ I can focus on this now.

Goya’s stay in intensive care was due to complications from a heart valve replacement. He has since recovered.

No to cultural, historical and preservation programs