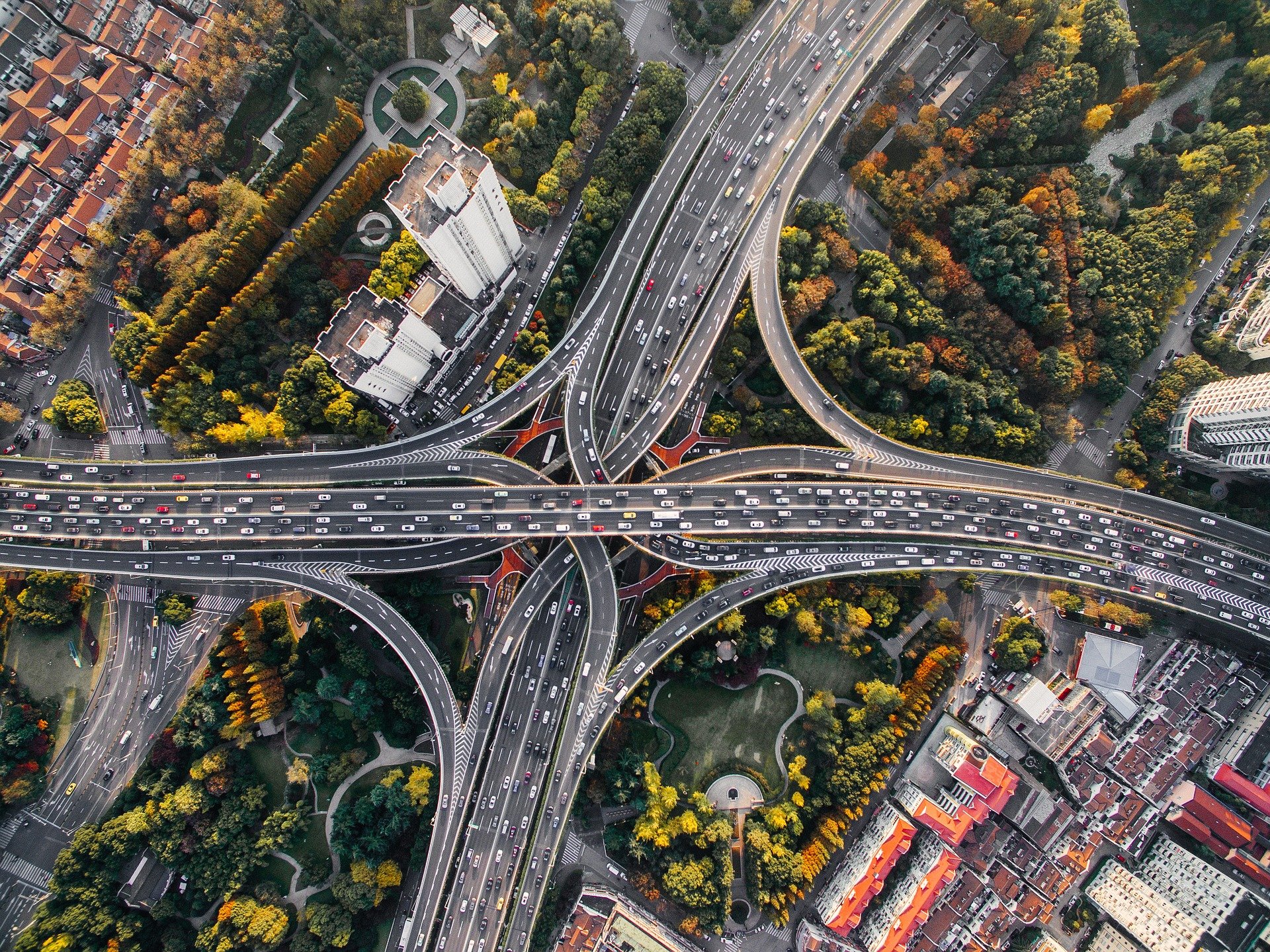 President Biden signed into law the “Infrastructure Investment and Jobs Act” (IIJA) on November 15, an act of Congress that represents the largest federal investment in infrastructure in more than a decade. The far-reaching legislation (1,039 pages) devotes approximately $1.2 trillion to “hard” or “traditional” infrastructure, such as roads and bridges, power grids, railways, public transportation, airports, ports, etc. Funds are also allocated for climate resilience and environmental remediation. (For a breakdown of the IIJA’s funding allocation, see the table and analysis provided by Denton’s here.)

The distinction between “hard” and “soft” (or “human”) infrastructure was an important and contentious political debate early in the legislative process. The latter element, which focuses heavily on labor, education, and other social spending and health care programs, such as Medicare, was originally included in the bill. However, this massive bill and attempt to redefine the meaning of traditional infrastructure lacked Republican support. By separating the two, the Biden administration is able to legitimately claim a major bipartisan victory. (The “soft” infrastructure element is now the basis of the “Build Back Better Act” languishing in Congress.) The IIJA has been widely supported by Main Street and Corporate America, as well as the vast majority of professional and industrial associations and trade unions.

The focus in Washington, DC is now shifting from legislation to implementing the new law. The ministries of transport and energy have the lion’s share of the work to do in this regard, but the agencies responsible for agriculture, the environment and trade will also be responsible for setting up programs and spending (and track) newly allocated dollars. This responsibility will trickle down to states and localities, which often have the direct task of designing, approving, and executing infrastructure projects. (A suite of infographics breaking down federal and state spending mechanisms published by McKinsey can be viewed here.) The Office of Management and Budget (OMB) will also be busy, as the IIJA creates a new “Made in America” ​​office to implement Buy America preferences in iron, steel and metal. ‘other building materials, as well as a “BuyAmerican.gov” website.

While the new law will affect a wide range of industries, here are some key points print and packaging manufacturers should note:

Overall, the IIJA represents a historic achievement and an investment in our nation’s infrastructure that will improve commerce, manufacturing, and the lives of individuals in general. Deploying IIJA funds and executing new programs will be a massive effort that will unfold over the next few months, if not years. PRINTING United Alliance will continue to monitor the rollout of the IIJA and its potential impact on the printing and packaging industry. In the meantime, for an in-depth analysis of the IIJA beyond the perspective of the printing industry, see Akin Gump’s report here (PDF).

Lisbeth Lyons is Vice President, Government and Policy Affairs at PRINT United Alliance. In this article, Lisbeth discusses the Infrastructure Investment & Jobs Act. You can find more information about the delivery and logistics policy at www.sgia.org or contact Lisbeth if you have additional questions specific to how these issues may affect your business: [email protected]