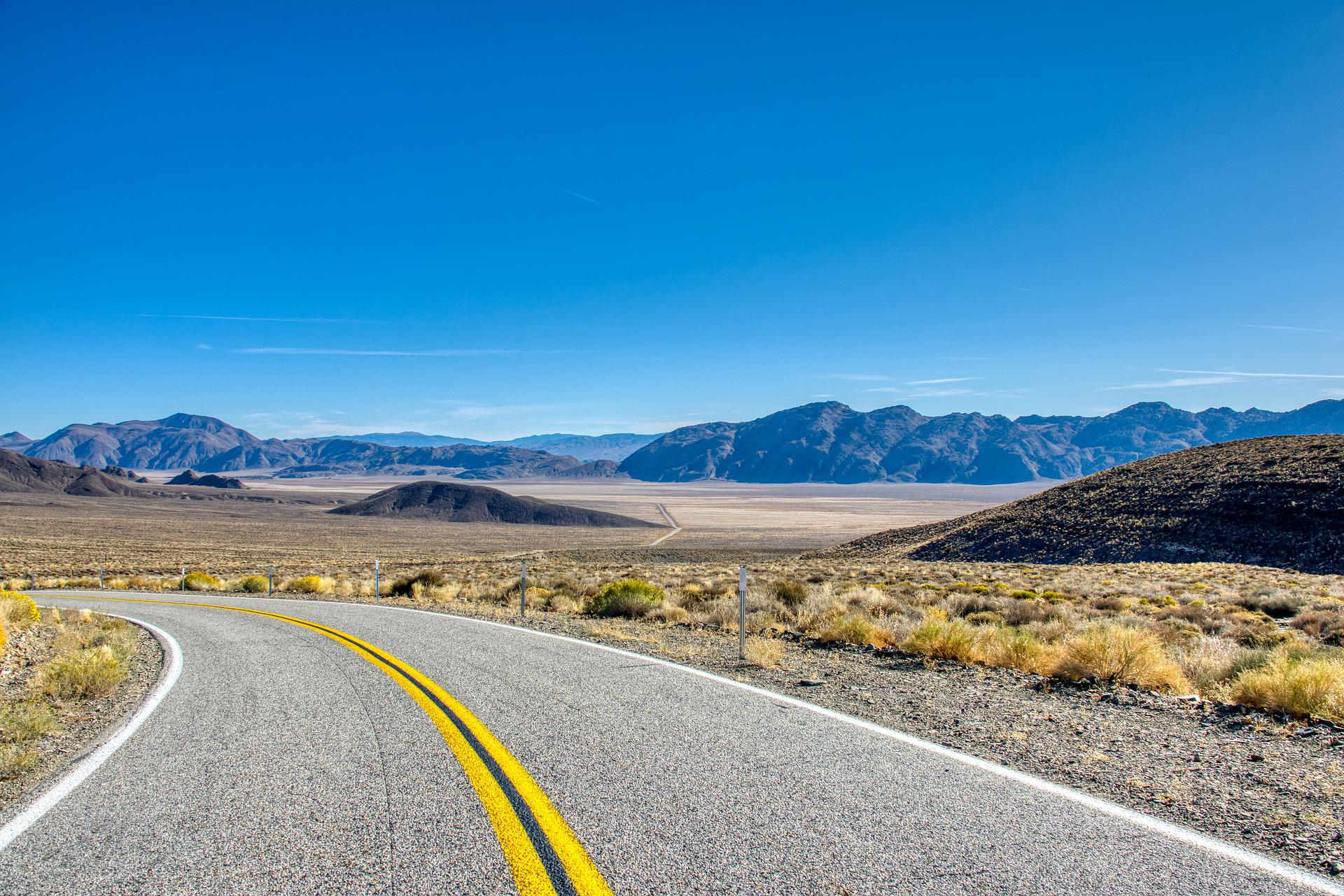 Two years ago, the pandemic changed everything: remote work became normalized; the popularity of delivery services has exploded; road deaths have increased with fewer commuters and wide-open highways.

They didn’t come down.

“The reality in America right now is that no matter the size of your community or whether it’s urban, suburban, or rural, this persistent problem is hitting hard at home and in your districts,” said Elaine Clegg, president of the City Council of Boise, Idaho. , testifying on behalf of the National League of Cities (NLC) at a recent traffic safety hearing before the House Committee on Transportation and Infrastructure. “So many communities are concerned – communities from Idaho to Doraville, Ga., to Ferndale, Michigan, to Greenville, NC, to Culver City, Calif. – and are taking action to put plans and projects in place despite difficult fiscal stimulus cycles and difficult decisions.”

Last year, the National Highway Traffic Safety Administration estimates that about 42,915 people were killed on American roads, according to Delegate Eleanor Holmes Norton (DD.C.), Chairman of the Roads and Transit Sub-Committee. Road deaths have risen 19% during the pandemic, accelerating a trend that began before stay-at-home orders were commonplace. Over the past decade, pedestrian and bicyclist fatalities have increased by 62%, disproportionately impacting African Americans and older adults.

“Older Americans are particularly vulnerable and account for an inordinate proportion of annual fatalities, with fatalities increasing at a rate of 13-17% of all pedestrian fatalities,” Clegg said. “Deaths among older Americans have increased from 17 to nearly 20 percent of all deaths. Idaho recorded the highest number of road deaths in 16 years in 2021, and one of the highest rates of increase in the country at 36%, three times the average rate of increase in the other States.

Nationally, Americans are twice as likely to be killed on the road as Canada, and four times more likely than in major Western European countries, according to Rep. Peter DeFazio (D-OR), chairman of the House Committee on Transportation and Infrastructure, during the opening of the hearing. It doesn’t have to be like that.

“These countries have long recognized the risk of unsafe road design, adopted robust vision zero and complete streets policies, and provided many safe and convenient alternatives to driving,” DeFazio said.

With a historic amount of federal dollars spent on infrastructure updates via recent legislation, there is an opportunity to shift priority and reduce road fatalities.

But it will take collective action on road safety at all levels of government to have a lasting impact.

“Collectively, federal, state and local governments must be prepared to adjust our rules of the road in design and speed in order to save lives,” Clegg said. “Cities and towns have found that federal measures and designs rely too heavily on car throughput measures established in the days of freeway construction to keep single-use roads safe and moving, to high speed and limited access.”

Cities are not just highways. They are main streets and secondary streets with many access points.

There are proven ways to make America’s roads safer. A pilot project in rural Maryland led by the Governors Highway Safety Association, the Insurance Institute for Highway Safety and the National Road Safety Foundation, for example, reduced average speeds by almost 10%. The project, on a 2.4-mile stretch of a two-lane road in Bishopville, Maryland, a popular destination for beachgoers during the summer months, known for speeding. The tracks have been narrowed by doubling the width of the painted edge and widening the center lines to 10 inches. Speed ​​feedback signs telling drivers how fast they were traveling were installed in two places. Simultaneously, highway officials informed the public of the narrowing of the lane and that the area was central to traffic controls. Along with a drop in average speeds, drivers were almost 80% less likely to exceed the speed limit.

“As we begin a great period of rebuilding America’s infrastructure, we must work together to quickly adopt better measures and designs that can take into account more factors such as speed, distance, impact on non -drivers and travel time,” Clegg said. . “We believe that if we reset our goals and allow safety to be the primary metric, transportation engineers can modernize fundamental cost-benefit transportation metrics and truly assess the costs America is now paying in lives.”

Notably, Norton said the elements included in the bipartisan Infrastructure Act “will place emphasis on safe mobility for all,” she said. “It is much stronger on road safety than any previous surface transport law. It provides state and local governments with key policy direction and landmark funding to invest in road safety. States and their local partners now have a responsibility to think creatively, invest wisely, and start making real change.