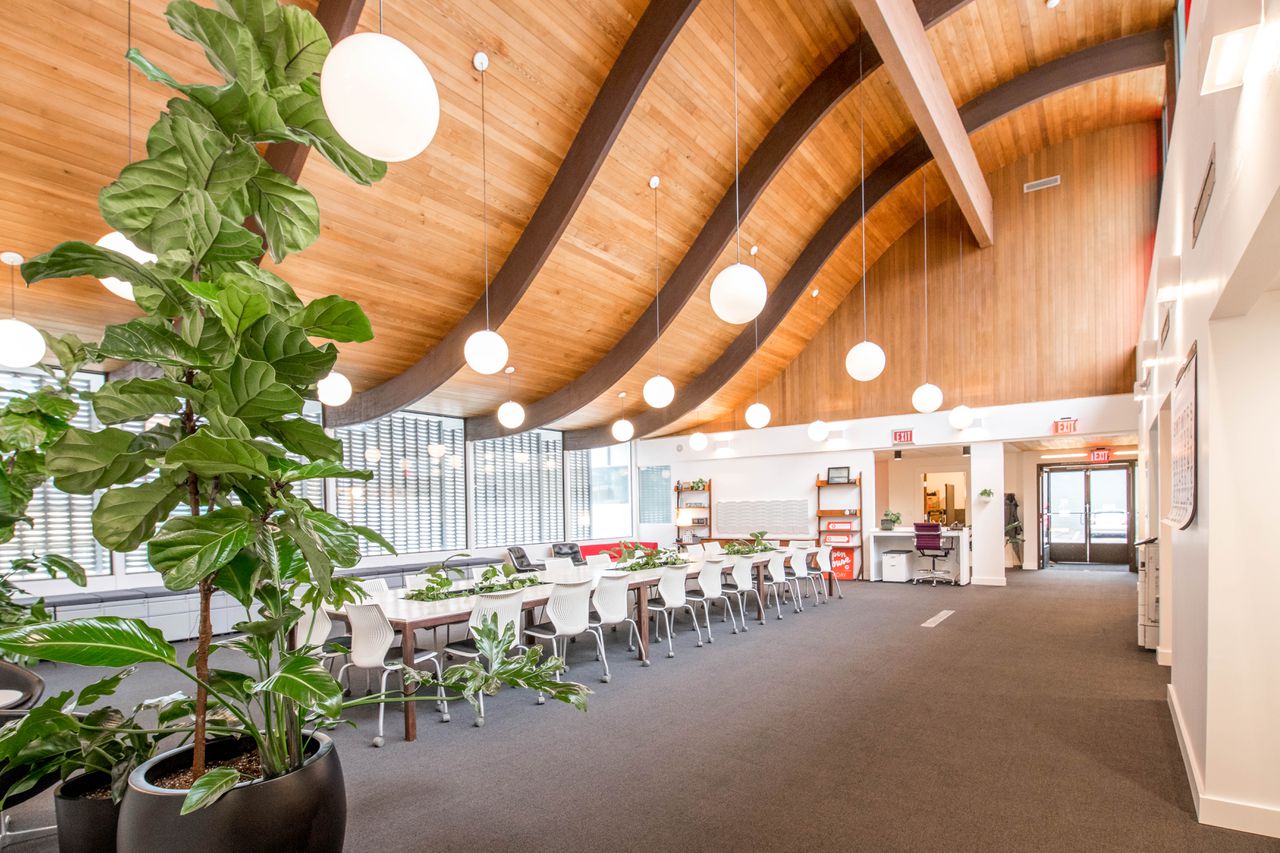 People who revitalize historic buildings are honored by the preservation organization Restore Oregon for the impact of their improvements on their communities.

The 11 teams of architects, engineers, designers, contractors, developers, landowners, community leaders and volunteers selected for the award have restored viability to commercial buildings as well as homes, a pioneer doctor closed to a treehouse type retreat by the sea.

• Saving Oregon’s Spectacular Homes from the Wrecking Ball: Could Portland’s Alcoa Home Be Saved or Salvaged?

For a decade, a group of volunteers raised funds and planned the preservation and rehabilitation of the former home of the community’s first physician, Charles Caples.

The deterioration, on two levels, Neoclassical farmhouse was raised from the ground and a new stable concrete foundation was installed. The porch has been rebuilt, the lead paint removed and the dry rot eliminated.

The property, which includes renovated stand buildings, gardens and a gazebo, overlooks the Columbia River and is open to the public as a Caples House Museum and Knapp Social Center.

The two floors commercial buildinglisted on the National Register of Historic Places, originally housed a confectionery followed by a variety of restaurants, including the Golden Mushroom and Toadstool Lounge in the 1970s. Then it sat empty for years.

The renovated structure is now the city’s premier food hall, Fork Forty, on the ground floor with five restored apartments on the second floor and entertainment businesses in the basement.

The six-story downtown structure is now the tallest earthquake-resistant reinforced masonry building in the city.

The stucco and brick building, originally called the Pallay Apartmentsis one of the first examples of “apartment buildings”, built for the population boom caused by the city’s biggest promotional campaign, the Lewis and Clark Centennial Exposition of 1905.

The renovated three-story structure, designed around a central courtyard in the Buckman neighborhood, provides affordable and safe housing for women impacted by homelessness or other trauma.

The original elements have been restored such as the main staircase, the Murphy bed alcoves and the cast iron radiators.

Operating continuously for 110 years as a car dealership and repair shop, the four-story building is the last remnant of Automatic line on West Burnside Street.

A 1952 remodel added squares of green structural glass to modernize the facade. Historians believe it to be the largest Vitrolite glass installation in Oregon and possibly the United States.

1912 the Magdalen in Portland

The original sanctuary of Former Church of the Madeleine in the Alameda-Irvington neighborhood was brought up to building code while preserving and restoring its historic character.

Structural upgrades and modern systems, such as high-efficiency heating and air conditioning, were concealed in the space out used for events, from weddings to recitals.

The original woodwork and stained glass have been restored. The 1930s accent wall, which had been repainted, has been recreated down to the gold leaf details.

The renovation of the unreinforced masonry building has inspired other downtown improvements and generated new economic opportunities for the area, according to Restore Oregon.

Premier Gear’s disjointed machinery parts factory – a handful of structures spread across a block in Slabtown – has been transformed into a unified office space.

Original features of the solid wood construction include sawtooth skylights, hoists, jibs and crane tracks. A cohesive exterior has been created with new entrances and windows as well as an added second level and a large covered terrace.

Named after Mary Noble, one of Portland’s first female developers, the two-story building on a corner of the Foster-Powell neighborhood has been neglected for more than 90 years.

The facade has been restored, building systems have been improved and interior spaces refreshed now host small emerging businesses that reflect the diversity of the neighborhood.

In 2000, the desperate, white-painted mass of Buckman’s neighborhood was easy to ignore. Multnomah County used it as an office for its corrections department. Barbed wire over old high-pressure fences and other troublesome barriers concealed the faded coolness factor of the site.

In 2018, new owners, including Jenelle Isaacson, founder of Living room real estatestepped in and spent over a year executing a thoughtful rehabilitation of the International Style building. Read more

A seaside structure, similar to a tree house, hovering above the forest floor on several poles, had been degraded by water intrusion and time.

The original woodwork of the timber-framed retreat has been restored and insulation has been added without disturbing the existing proportions or sight lines.