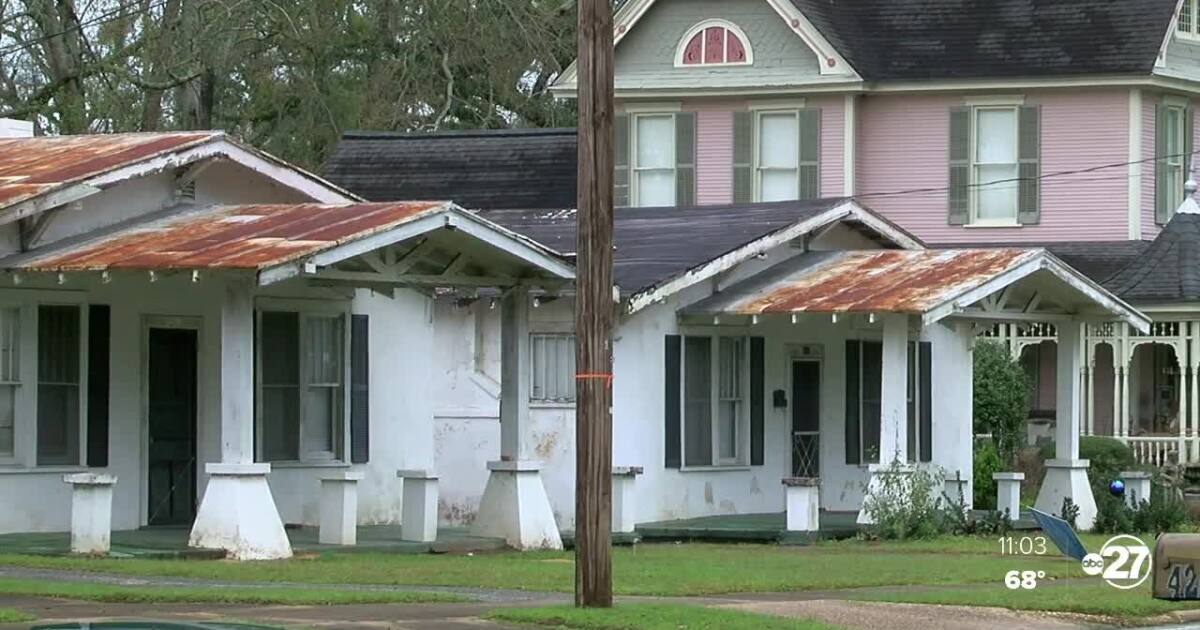 BAINBRIDGE, Ga (WTXL) – History is saved in Bainbridge, but not everyone is happy!

The historic preservation committee voted to save three homes that have stood the test of time.

The First Baptist Church in Bainbridge owns all of the property that was voted on Tuesday night.

Because they wanted to demolish houses and make room for the future of their congregation.

A disappointing result for the First Baptist Church in Bainbridge.

“I think they made their decision before we even got here,” Charles Tyson, chairman of the board.

Three historic homes come back to life after the Historic Preservation Committee rejected the church’s request to demolish them.

People in the community, like John Dodd, say these houses are too important to the town’s history to be destroyed.

First Baptist Church owns the property. It was offered to them in 2007 by a member of the church.

At the time, the church did not know it was in the historic district.

They tell ABC 27 they want and need the land.

â€œFor young people and for children. We need a playground for them so that we can help them, â€Tyson said.

The church is unwilling to sell the property.

â€œI think we gave them a pretty good compromise, I don’t know why they won’t take it. But at some point we’ll have to do something because it’s been going on for a while,â€ Dodd said. .

But the church did not accept. The church says that even though the committee did not vote for him, it respects his decision.

â€œI think these people are doing a great job for the community. They voted their beliefs and we did our best,â€ Tyson said.

At the moment, the church has no plans to do anything with the houses. They are looking to appeal at the next Historic Preservation Committee meeting.