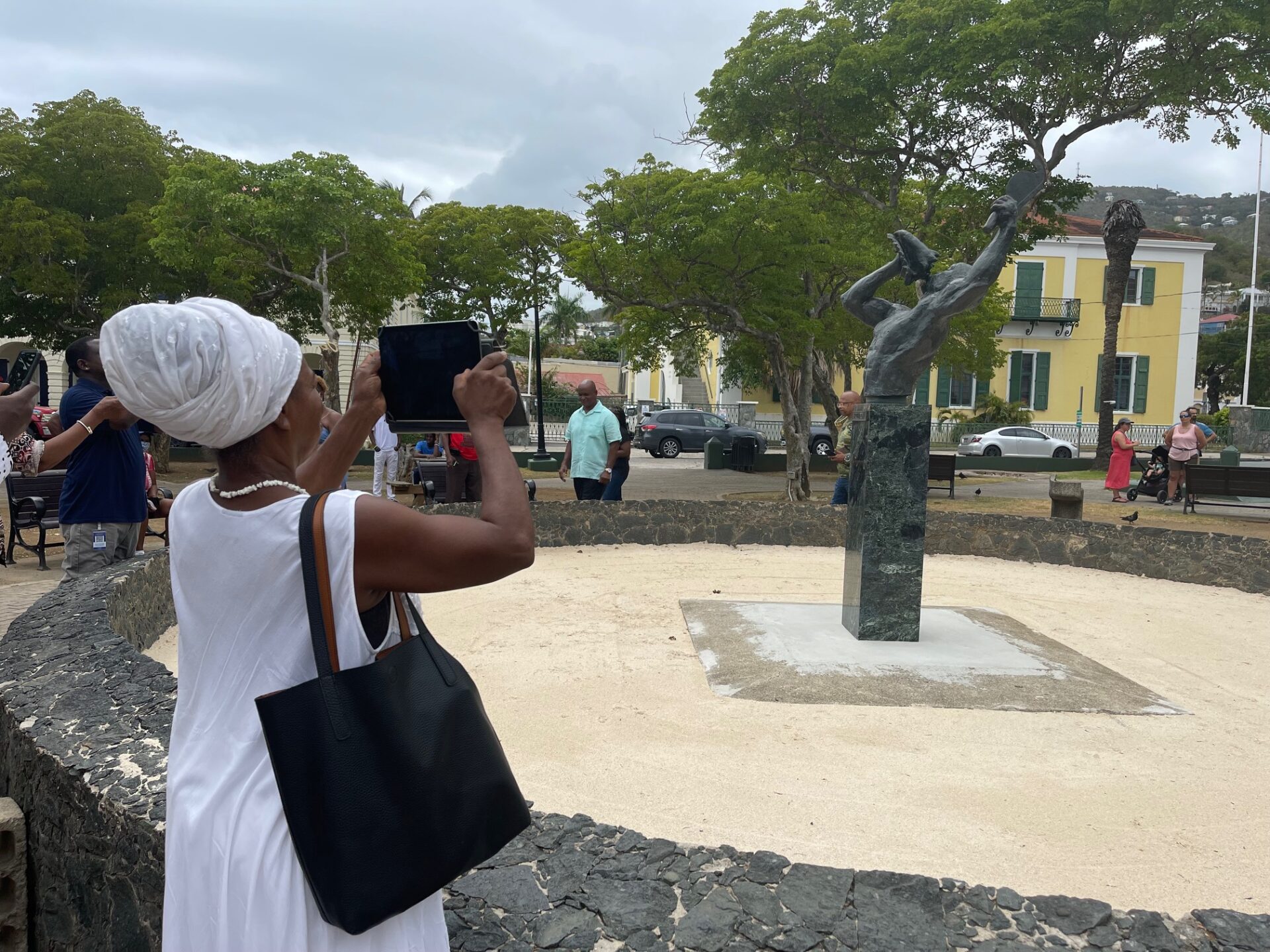 Member David Knight Sr. said, “We don’t get enough support from the technician and the Preservation Office, and I’ve had enough. He added that the committee was “on the brink of revolt”.

Committee member Enrique Rodriguez said he drove through town and “I couldn’t believe the number of violations.” He said he took photos of the breaches and forwarded them to the Office of Preservation, but “nothing happened.”

The comments came after the committee spent around an hour discussing a request by Rudolfo and Natalie Brown, owners of the Midtown Guest House, to put tables on the cement slabs above the public gut in front of their cafe. .

The members agreed that the matter should not have come before them because the Browns did not own or lease the property they proposed to use. Krigger said he originally invited the Browns to make a request regarding signage violations he had seen at their facility.

The board also discussed cutting openings in the short wall surrounding the recently dedicated Statue of Liberty in the Emancipation Garden on Tuesday.

For cultural reasons, the Statue of Liberty replaced the bust of King Christian, which was moved to Fort Christian. Krigger said the Statue of Liberty was seen as something people would want to be photographed next to and the wall around that discouraged closeness. He added that discussions have begun regarding appropriate landscaping for the circle.

The committee also approved the modification of plans approved in 2015 for the Board of Education to renovate its building at Dronningens Gade 62 to house conference facilities. Plans had to be changed due to extensive water damage from the 2017 hurricanes.