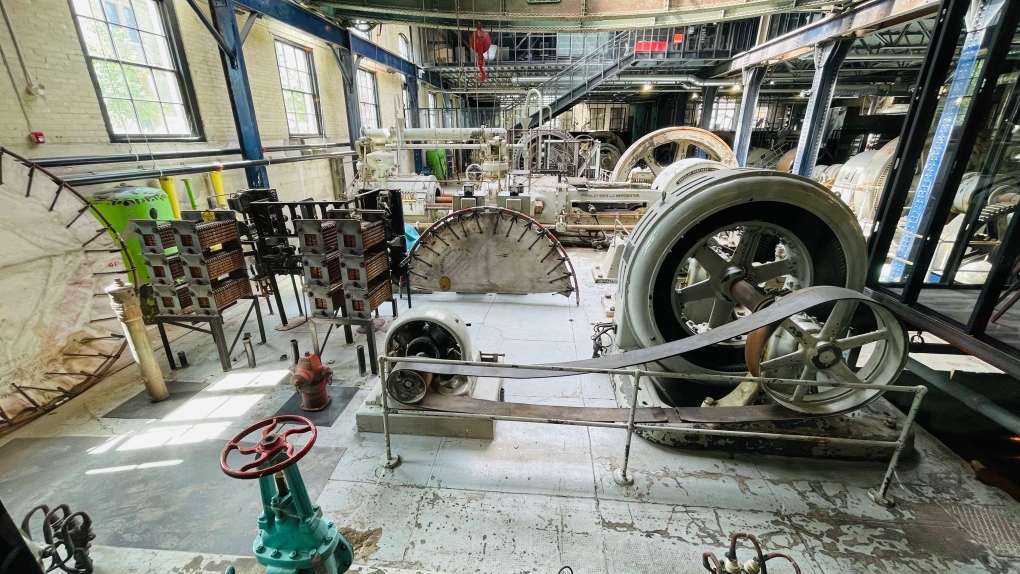 A handful of architects and building owners are recognized for their work in reusing, rehabilitating, preserving and maintaining some of Winnipeg’s historic buildings.

“The awards are just recognition, celebratory recognition for the hard work and millions of dollars that are invested in our built heritage,” said Cindy Tugwell, CEO of Heritage Winnipeg. “I think Winnipeggers should be very proud of the work that has been done to ensure these buildings remain part of our city for the next 100 years.”

The awards ceremony, which was postponed last year due to the pandemic, was held at the Ukrainian Labor Temple – one of eight projects to receive an award.

“It’s a testament to how heritage affects our culture,” Tugwell said. “We were really proud to celebrate Ukrainian culture. It is very important in Manitoba.

The Association of United Ukrainian Canadians received an award for their work restoring the interior and exterior of the Ukrainian Labor Temple at 591 Pritchard Avenue, which was built in 1909.

The James Avenue Pumping Station project has also won awards for building owners and architects. The pumping station, built in 1906, was recently rehabilitated into a restaurant.

The owners have been recognized for their commitment to maintaining the original historic structure and machinery of the pumping station.

From cinemas to bowling alleys and mixed-use apartments, the Academy Lanes building was among the award-winning projects this year.

The Uptown Theater was built between 1930 and 1931. The project saw the building redeveloped to include commercial spaces and apartments.

“It’s spectacular because it’s really thinking outside the box and trying to be innovative in preserving the envelope or the exterior of the building while redeveloping the interior and repurposing it for residential purposes,” said Tugwell. 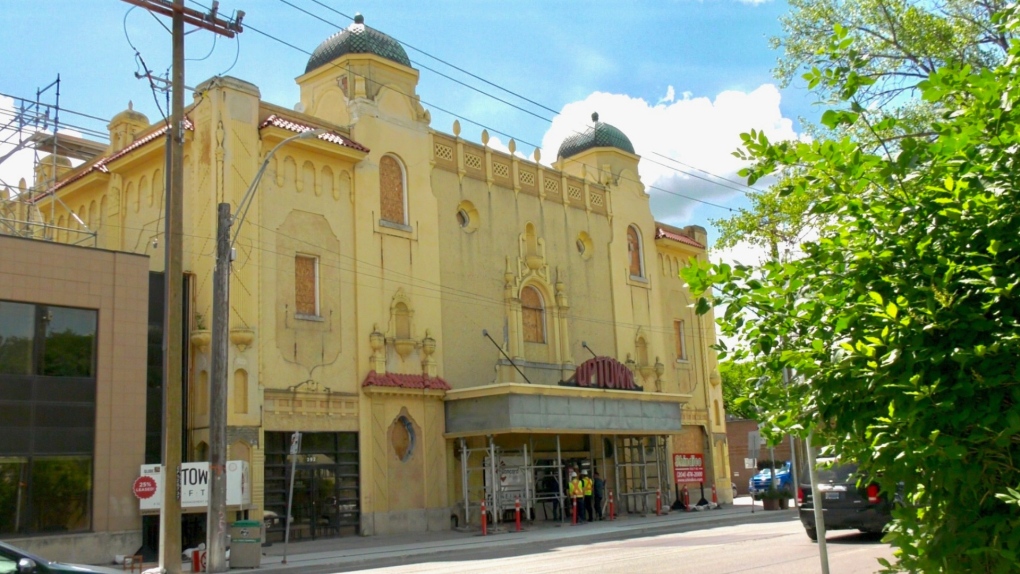 Other recognized projects include the historical reconstruction project of the exterior entrance doors of the Université de Saint-Boniface at 200 de la Cathédrale Avenue; the heritage restoration of the Cornish Library at 20 West Gate in Armstrong’s Point; conservation work in the rotunda of the Manitoba Legislative Building; the refurbishment of the Scott Fruit Company warehouse by Red River College Polytechnic; and rehabilitation work at Snider Orthotic Design located at 50 Stafford Street.

Heritage Winnipeg also honored Bob Kuzak with a Distinguished Service Award for “a lifetime of dedicated volunteer work in the community and for his immense contributions to keeping the history of North Point Douglas and the North End relevant and alive.”

More information about the projects can be found on the Winnipeg Heritage Website.