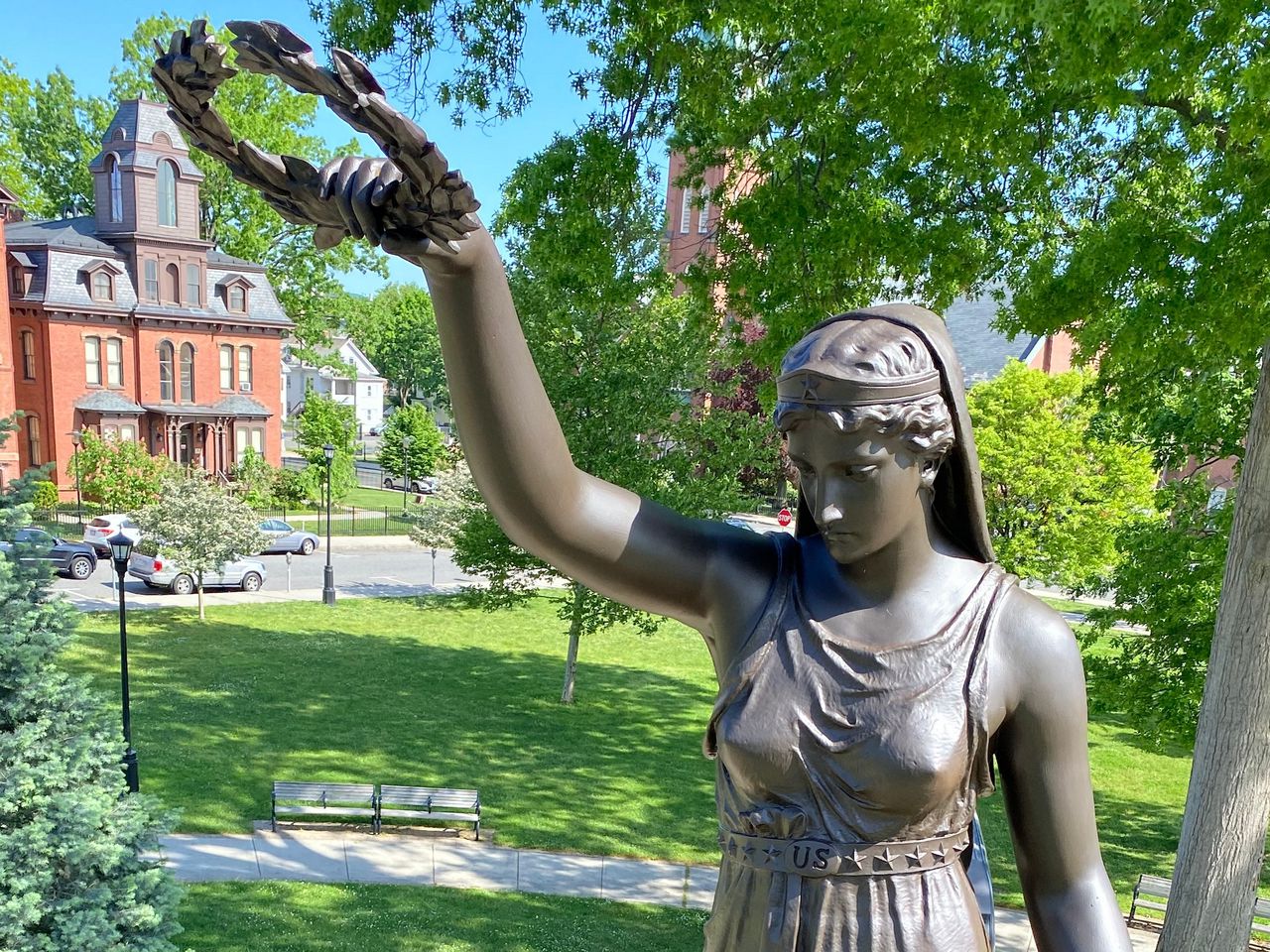 HOLYOKE — The Community Preservation Act (CPAC) committee on Wednesday reviewed funding for past and ongoing projects, including a $150,000 award to Girls Inc. of the Pioneer Valley.

In accordance with state guidelines, the CPA funds projects for historic preservation, open space and recreation, and affordable housing. According to CPAC’s webpage, more than $1 million has been granted for historic preservation, $1.28 million for open space and recreation, and $420,000 for affordable housing.

Some of the recipients in recent years have included the restoration of the stained glass windows in City Hall and the Lady Liberty Monument, as well as electrical and exterior repairs to the Wistariahurst Museum.

A $150,000 award to Girls Inc. caught the attention of a few city councilors, who questioned whether the funding complied with historic preservation rules. Girls Inc. is planning a $5 million restoration of the former O’Connell Construction headquarters on Hampden Street.

The $150,00 prize was for repairing the slate roof and renaming the exterior brickwork. Magrath-Smith said the city’s legal department is trying to “determine” whether Girls Inc.’s work is classified as restoration or maintenance.

Initially, the city council approved the $150,000 for Girls Inc. However, the outcome of the vote was delayed until the legal department rendered an opinion. As a result, the brick restoration was approved, but not the roof, according to Magrath-Smith.

She added that Girls Inc.’s initial application did not specify the scope of work for the roof, whether it was structural work or routine maintenance. She suggested that the committee ask future nominees whether it was a repair or saving the historic integrity of a structure.

The Holyoke Historical Commission reviews projects that may be eligible for state funding. Magrath-Smith estimated that CPAC receives four to five historical requests per year. She called for reviewing historic preservation applicants with the legal department before granting eligibility.

Magrath-Smith said the legal department had no “meaningful conversations” with CPAC, the plaintiff or the CPA Coalition before issuing an opinion. “None of that happened,” she said.

“For some projects, we have to be smart. We now know that there is a contingent of people who are against any nonprofit that is in town,” Magrath-Smith added. “If you have a nonprofit trying to do work on a building, we’re going to have to be thoughtful by asking them a lot of questions.”

She thought a Girls Inc.-style legal challenge wouldn’t be the last.

While Rivera agreed that CPAC should seek more details from historic preservation applicants, the committee needs to foster better relations with the legal department to avoid future confusion.

CPAC discussed whether the Massachusetts International Festival of Arts would apply for funding or keep the deal intact. MIFA proposes to restore the old Victory Theater in Suffolk Street, closed in 1979.

Part of the project involves restoring and storing canvas murals hung near the theater stage. The debate centered on whether the original scope of work in the MIFA request had changed enough to warrant a new request.

Magrath-Smith feared that MIFA was asking for double the funding “directly”. The original amount was approximately $105,000. Committee member Michael Falcetti said the scope of work had not changed dramatically and a new application was not necessary.

The Holyoke Merry-Go-Round requested an extension citing delays related to COVID-19. said Susan Leary. The New England Carousel Museum, the contract restorer, has been closed during the pandemic.