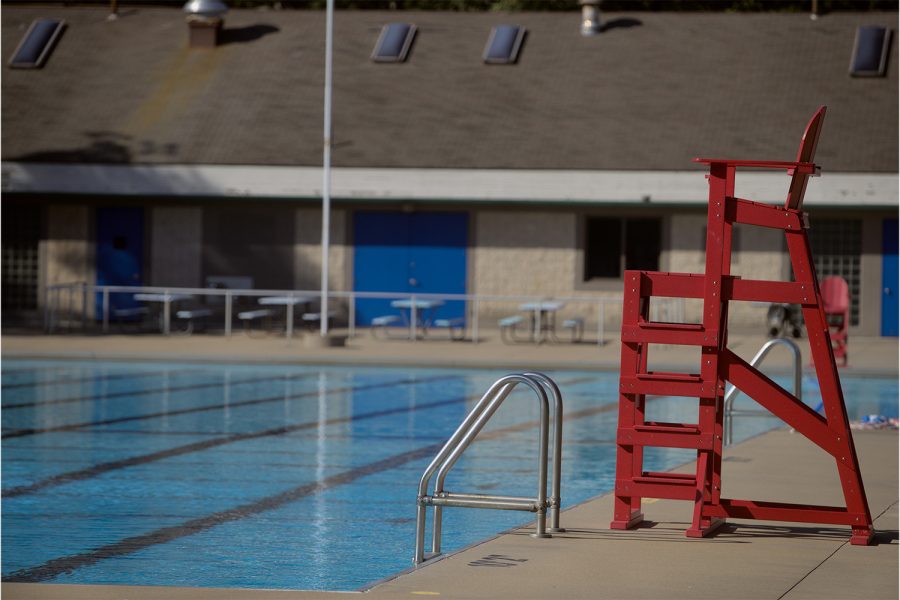 The commission recommended that the council not go ahead with the renovation plans currently proposed to modernize the swimming pool.

The Iowa City Historic Preservation Commission is asking the Iowa City Council to explore other methods to upgrade the city park pool because of its historic value.

The commission issued a memorandum on October 17 recommending that the city council explore other methods to renovate the pool. City Park Pool, located at 200 Park Road, opened on June 11, 1949.

Renovations are estimated at over $6 million and are expected to begin in 2025.

A petition with more than 800 signatures disapproving of the pool redesign was presented to council on September 6th.

“HPC recommends that City Council explore minimally invasive ways to preserve and add accessibility to the existing pool before the city demolishes it and adds demolition waste,” reads the memorandum. of the commission.

Chairman of the Historic Preservation Commission Kevin Boyd said he didn’t think the city had explored enough options to renovate the pool.

“The city only pursued, from the start, a new basin. They say the pool needs updates and repairs, and the city should continue with those updates and repairs. I think they could do it for a lot less than the $5.5 million,” Boyd said. “They want to spend on a brand new swimming pool, [but they] could take that money and do updates, repairs, add some accessibility to meet those needs, and have a significant amount of resources.

Among other concerns he has, Boyd said the historic nature of the pool is another thing to think about. He said the pool has been part of the community for 73 years and has become a special place for residents.

Boyd said the commission started talking about City Park Pool when the city began its review process in January. At a meeting on September 8two citizens approached the commission and asked them to comment on the situation.

He added that he hopes the city council will heed what the commission said at Tuesday’s council meeting.

The Iowa City Council will discuss the proposed renovations at a meeting on Tuesday.