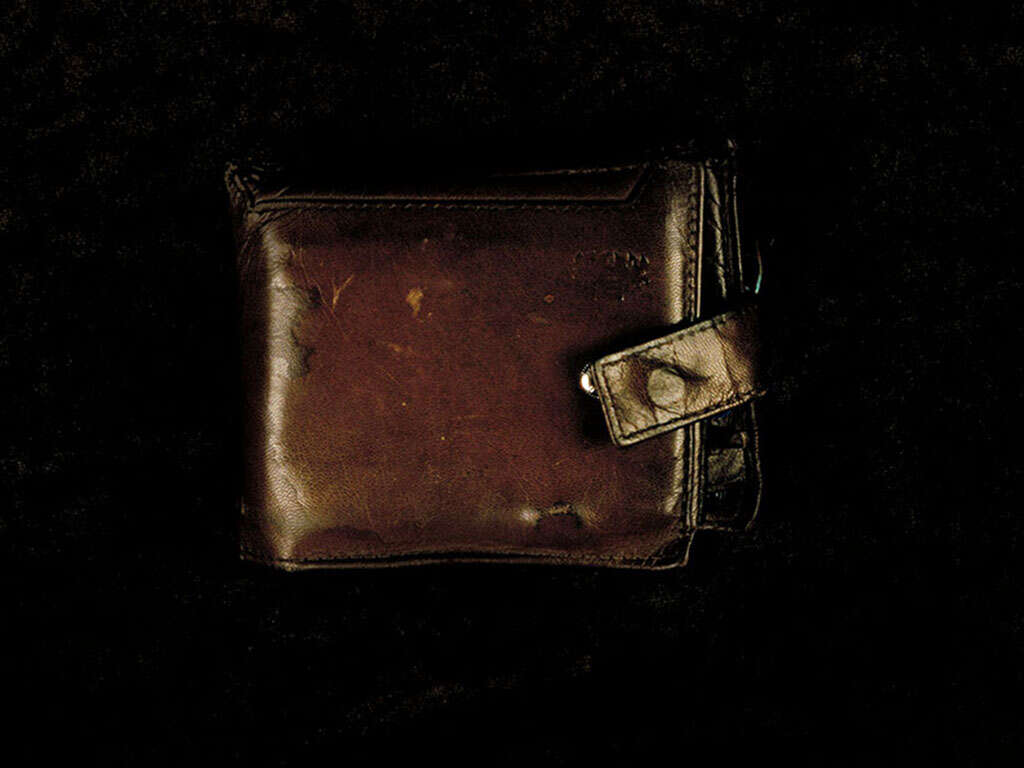 I write this on September 28. For those with some income, this is the most exciting time of the month. It’s like a slow bike race but with money. Can I slow down my spending enough before getting paid without falling? Although it’s a slow cycling race like no other: imagine, if you will, being mobbed towards the finish line by racing thugs trying to push you through the mud. It’s the pending payments, phone bills and permanent direct debits that make your life a misery just when you thought you had.

Direct debits are the worst. These are usually companies that have taken the art of extracting money from people without delivering anything in return and perfected it. To give a few examples, I’m still being billed for antivirus software that I last used on a laptop under Gordon Brown’s administration. Then there’s a dating site that I don’t even have a profile on right now.

[See also: As Trussonomics looms, when will I be able to afford to eat eggs Benedict again?]

And then there are those who are not identifiable. We hesitate to cancel them because they could be something important; on the other hand, they might very well not be. They might be the most unpleasant. Look, we all buy dodgy stuff online when we’re drunk. I’m able to do almost anything after the second bottle. I once wrote three poems and sent them to a well-respected poetry magazine one night and forgot all about it until a few weeks later when I got an email from them starting with “Dear Contributor” and telling me they would be published in the next issue.

After that, I totally imagined myself as the next Li Bai, delighted by wine and the moon, one of the Eight Wine Cup Immortals, and one night I sent a poem to my poet friend K — after (OK, during) a session and she replied: “Not publishable”. Of course she was right, but our friendship has never been the same since. And I even bothered to fucking rhyme it.

But let us return from the question of poetry to the sordid business in progress. Trying to cancel these levies is not easy. I phoned my bank. “It’s very simple, just contact them and tell them you want to cancel.” “But tell me,” I mean, “O wise woman of the (Nat)West, how can I unsubscribe from a place whose corporate details are murky to say the least.”

I – I think – managed to unsubscribe from the antivirus software because I spoke to someone on the phone; the dating site is another matter, however. I filled out an increasingly infuriating form (“How did that make you feel?” is one of their questions, to shout out loud) and sent it in, but I didn’t yet received no indication that I was successful.

[See also: My brush with King Charles 22 years ago still feels like it was yesterday. It was that bad]

(The only time I used the site was 15 years ago when I started chatting with a woman who after a few weeks admitted she wasn’t looking for love, but that she was actually an artist collecting scary responses from men for an art installation she was doing. She said that since I hadn’t said anything scary, she would introduce me to someone who was looking for a partner, and that’s how I ended up going on a date with Boris Johnson’s first wife. Nothing happened, but we’re still on good terms.)

But here I am, two days to go before I get paid – if I get paid, because you can’t always take that for granted – and I have £40 left, which is enough for me to live Riley’s life (and a reader sent me money in the mail: I can’t stress how much it helped or how much I encourage this practice) until Friday. But it still feels a bit of a squeaky time, even when you saw in the middle of the month that you only had £200 left, and you’ve managed your day-to-day resources fairly well since then – apart from at From then on you got sick of living on pasta and bought the Singapore fried noodles for £5.90 and blew a hole in the budget below the waterline.

And in the meantime, there are other things to consider: like the cost of boiling the water for your pasta, the fact that you’ll never be able to afford a bath again, which is a thought almost as distressing as the fact that you will never have had sex again (and not taking a bath again makes the prospect of sex even less likely than it already was, i.e. as likely as going on a trip to Proxima Centauri)…and then there are all those surprise charges waiting for you as mentioned above, waiting for you like the monsters under the bed that you feared as a child, but this time they are there.

Things get slightly more complicated at this end because while I’m not exactly an alcoholic, I’m somewhat dependent on this stuff to be able to relax, have fruitful thoughts, slow the brain down enough to focus on the TV and finally sleep – and one needs at least a bottle and a half these days to achieve those goals. I’ve been limiting myself to one bottle a night for the past few days – and one night off – but the poetry you write about such a paltry diet is worthless.

[See also: Even when the country is circling the plughole, pleasant things can happen]

This article originally appeared in the October 5, 2022 issue of The New Statesman, Crushed!