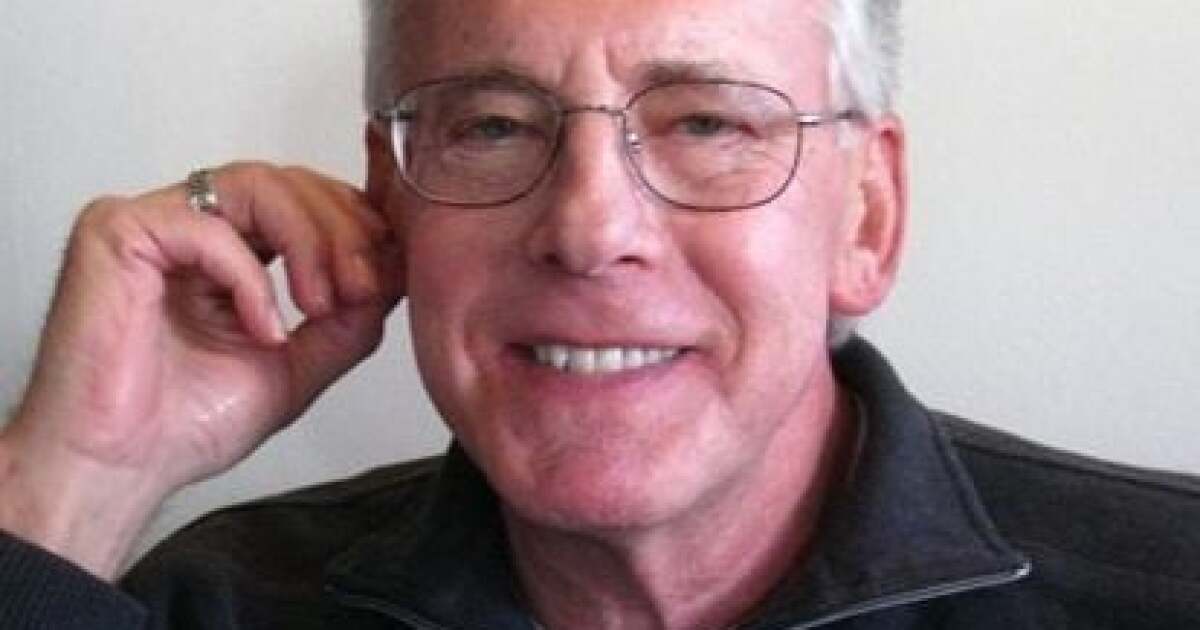 Jeffrey Shorn, architect known for his historic preservation, dies at 77

As a young architect newly arrived on the West Coast of New York, Jeffrey Shorn went to San Diego on a pilgrimage in the early 1970s. He came to see the Salk Institute.

revered in architectural circles for its use of materials, space and light, the Salk appealed to Shorn. He eventually moved here and spent several decades persuading San Diego to respect and preserve its distinctive buildings.

“He always said there was a wealth here that was not appreciated,” said architect Charles Kaminski, Shorn’s husband. “People focus on things like Balboa Park, but he felt there was more depth downtown and throughout the city that should be recognized.”

Shorn, who served two terms in the city Historic Resources Council and also taught the first historic preservation courses at the New school of Architecture & Design, died April 20 at a local hospital from serious health issues that have worsened in recent months. He was 77 years old.

Born January 28, 1944 in the Bronx, Shorn grew up in Long Beach, Long Island, the oldest of three children. His mother, Rhoda, was a housewife and his father, Ozzy, owned a men’s clothing store.

Shorn received her degree in architecture from the Pratt Institute in Brooklyn. A history class there sparked her interest in preservation. He deepened after graduation when the Peace Corps sent him to Iran, from 1966 to 1968, and he encountered centuries-old structures and building techniques.

After teaching high school in Harlem, Shorn moved to the West Coast to be closer to his family. Friends urged him to visit the Salk, and it changed his life. He lived here for a few years as he began his career as an architect before moving to San Francisco.

In 1974, now back in New York, he was at a party when he and another guest ended up saying the same thing at the same time, in Persian. The other guest was Kaminski, who had also served in the Peace Corps in Iran.

Shorn also took him on a pilgrimage to Salk. They also visited another local architectural treasure, El Pueblo Riberaa collection of cottages near Windansea Beach in La Jolla built in the 1920s. Before leaving town, Kaminski told the owner of several of the cottages to call him if there was ever a vacancy.

There was a vacancy shortly after. The couple bought a van, packed their things in it, and drove to San Diego, settling there permanently in 1975. Thirty-three years later, on June 17, 2008, they were married, part of the first wave of same-sex couples. marry legally in California after the state Supreme Court overturned the ban on such unions.

As an architect here, Shorn mainly worked on private residences. After an El Pueblo Ribera cottage burned down, he designed a replacement that echoed the original aesthetic while upgrading amenities.

It has won preservation awards from the Save Our Heritage organization (SOHO) and San Diego Home/Garden magazine. Work on another historic home in University Heights was also awarded.

Shorn has also been involved in preservation projects for the downtown Balboa Theater and the Chula Vista Women’s Club, and her persistent advocacy helped place El Pueblo Ribera and the Salk Institute on San Diego’s Historic Resources Registry. In 2016, he and Kaminski received a Lifetime Achievement Award from SOHO.

Bruce Coons, executive director of SOHO, said Shorn was “one of the very first to pay attention to the importance of modernist buildings, like the Salk Institute and El Pueblo Ribera, at one time, in the 1970s, where there was little awareness of their architectural significance.His work at these two sites will forever be part of Jeffrey’s rich legacy, and I will think of and thank him whenever I visit them.

In addition to her husband, Shorn is survived by a sister, Amy Shorn Fletcher (and her husband Ferdinand), and a brother, Cliff Shorn, both of Pacific Beach.

The burial took place on April 26 at El Camino Memorial Park in the Sorrento Valley.

“When I think of the life of Jeffrey Shorn,” Rabbi Benj Fried said in the eulogy, “I think of the fierce intelligence, cosmopolitan cultured demeanor that characterizes him, but above all his intense devotion to beauty and preservation of the sanctity of the buildings.”