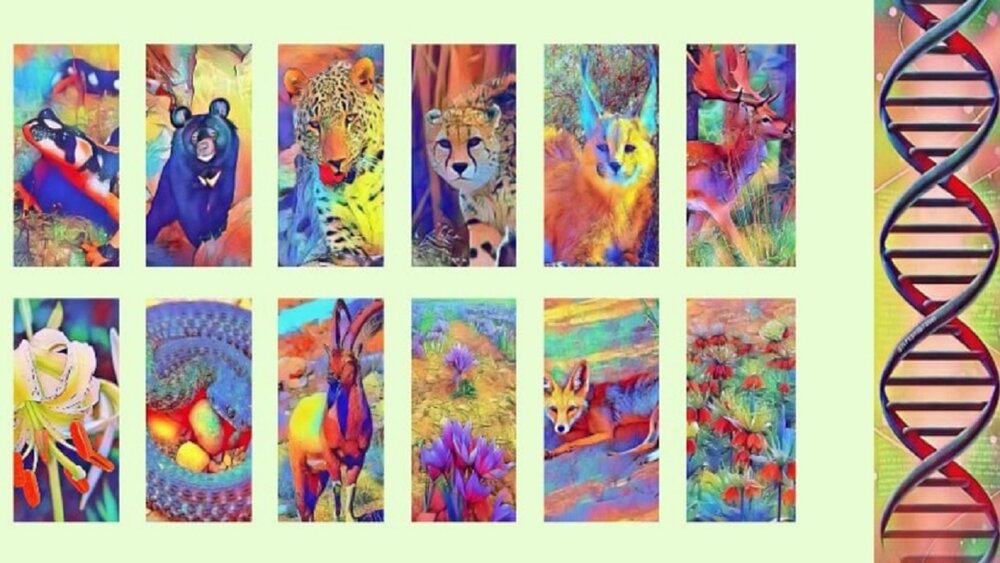 TEHRAN – A wildlife genetic resources system will soon be established to properly exploit these precious resources, said Mohammad Medadi, director of the National Museum of Natural History and Genetic Resources.

With the development of new methods, biological research is carried out through genetic studies and biobanks are used to store specimens to be examined in research projects, which reduces the sampling of living species and nature , he explained.

The most comprehensive collection of wildlife genetics includes 45,000 scientific samples and 3,000 biological samples belonging to the National Museum of Natural History affiliated with the Department of Environment (DOE), which has been set up in Tehran and 6 provinces and has biological samples including tissues, blood and etc…

According to Medadi, DNA extraction from natural species is used in biological studies; These samples are stored from different types of wild animals in the country, most of which are linked to species damaged in incidents.

By launching a genetic storage system, researchers can easily use this information, he said.

About 1,300 species of vertebrates, including mammals, birds, reptiles and fish, as well as 30,000 species of invertebrates and 8,000 species of plants have been identified in the country. Under the Genetic Resources Management, Conservation, and Utilization Act, passed in 2017, the DOE is responsible for identifying, protecting, and monitoring the use, access, and management of wildlife genetic resources.

Around the world, conservation outside the habitat is a very important issue. Currently, national wildlife biobanks are active at the National Museum of Natural History in Tehran and several other provinces, he noted.

The world’s genetic resources have now become strategic resources for countries because of their vital role in health, economy, food security and biodiversity conservation.

The diversity of plants, animals and micro-organisms in each country is a rich source in the field of food. Appropriate use of these valuable resources, their identification, maintenance and protection in suitable habitats and even outside standard habitats is an important aspect of food security, he also explained.

Iran has a high species diversity due to geographical conditions, climatic diversity, huge water resources from the Caspian Sea in the north and the Persian Gulf and Arabian Sea in the south.

Unfortunately, over the past two decades, human activities have led to an alarming degradation of ecosystems, the suppression of genes, species and biological capacities; Human threats to biodiversity have accelerated the most over the past 50 years in the entire history of human life.

Of 1,300 animal species in the country, 130 of which are endangered and threatened, Hassan Akbari, deputy head of natural environment and biodiversity at the Ministry of Environment, said in December 2021.