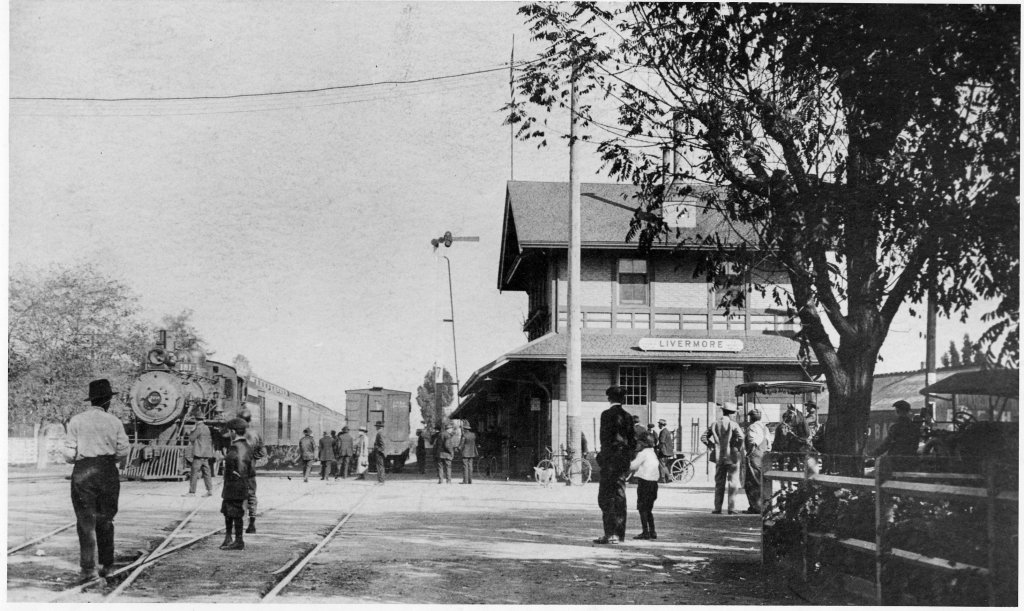 LIVERMORE — Livermore has new standards for deciding whether a building is historic and should be preserved, potentially making it easier to refurbish or demolish older structures.

According to the guidelines, just because a property is over 50 years old does not necessarily mean that it is historic. The city now has a complete list of historic resource properties and the criteria needed for buildings to be considered historic.

Now, only 290 properties out of 30,000 citywide could be considered historic. Previously, Livermore required any property that was at least 50 years old to undergo a historical review before major alterations, such as upgrades or the destruction of a structure, could be made to the building.

In a process that began in 2019 and included a city survey, workshops and research into every property within the city limits, the new inventory found that 1% of the city’s 30,000 properties are considered historic. (70 in total) or potentially historic (220 properties). Included in those properties are Hagemann Ranch, the Carnegie Library, the rodeo grounds at Robertson Park and the original Concannon winery building, according to the city.

About 13,700 properties over 50 years old were found to be unhistoric.

Prior to this city-wide analysis of each parcel, if a property was over 50 years old and the owner was applying for a development permit from the city, the application had to go through the additional step of historical review. of the city to determine if it was historic, Deputy City Planner Jake Potter said in an interview.

Now, only properties on the city’s list of 290 historic or potentially historic properties will need to undergo this process to determine if they require special review of the proposed changes. All affected owners have been notified.

“That’s the flip side of this project: it’s made it easier to review many properties in the city,” Potter said.

But not everyone is happy with the streamlined historical politics.

Bezis sued Livermore in 2017 for his First Amendment free speech rights, alleging the city council tried to silence him at meetings after he criticized the city’s historic preservation policy at the time. Bezis opposed the city’s move of the historic 125-year-old railroad depot, calling on Livermore to do more studies on keeping the depot where it was.

His trial is pending before the Court of Appeal.

In an email to this newspaper, Bezis said, “The city and its allies are determined not only to destroy Livermore’s historic resources, but also any critic who dares to question them.”

Under the new approved rules, smaller changes, such as replacing windows or even the roof, may not require the full review of historic properties, Potter said.

To be considered historic, most buildings must be at least 50 years old. They must also meet certain criteria, such as having significant architectural features, being designed by a renowned architect, or relating to Livermore’s history.

The council-approved ordinance includes a procedure for assessing properties that reach 50 years after completion of the listing, to see if they qualify under any of the historic themes.

The city has also adopted a Statement of Historical Context – a document that helps identify Livermore’s history and describes the Indigenous peoples and other cultures present in the Livermore Valley prior to Livermore’s incorporation, and “establishes historical themes such as vineyards and vineyards, farms, livestock, dairies and science and technology,” according to a staff report.

The primary purpose of this document is to identify certain themes significant to the history of Livermore that may be helpful in guiding the town in determining whether a property should be of historic significance.

The city first did a historical survey of properties in the city over 30 years ago in 1988, with an update in 2004 that included its downtown core.