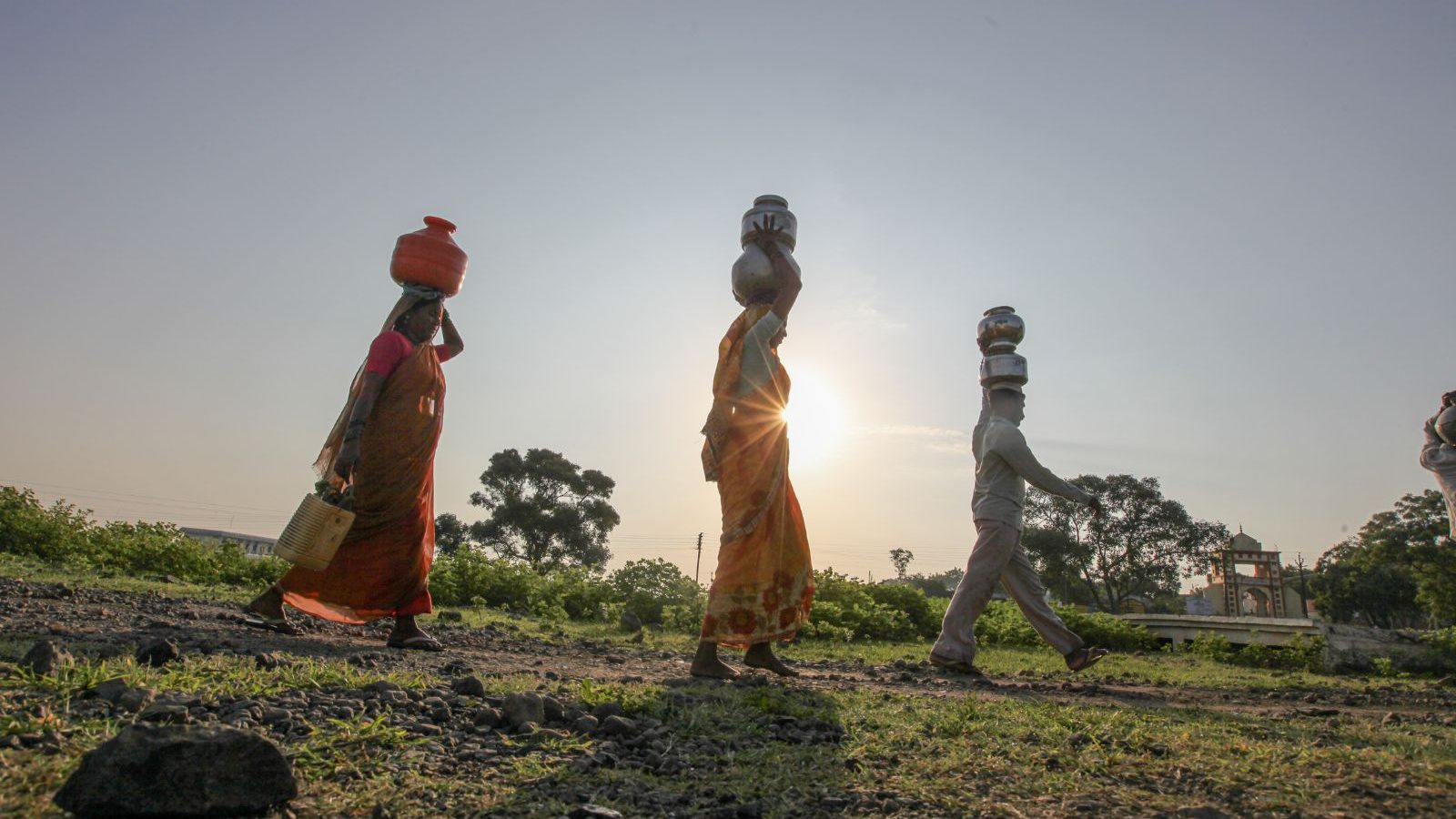 An alarming drop in groundwater levels across the state has finally given impetus to one of Maharashtra’s long-running projects to map all of its underground resources in districts at 1:10,000 scale. he ambitious project undertaken as part of the Jal Jeevan mission aims for May 2023.

“Maharashtra is the first state to launch the initiative. All pilot districts will be able to use these maps early next year,” said Sanjeev Jaiswal, Principal Secretary, Department of Water Supply and Sanitation.

The goal is critical, given the state’s heavy reliance on groundwater to meet its drinking and irrigation needs. “Underground springs are drying up due to overuse, and every summer the state faces a shortage of drinking water in many areas. A small deviation of rainfall from normal creates a dire situation,” Jaiswal said.

Although such mapping of potential groundwater areas has been done before for several other states, the maps are yet to be updated and available at a small scale of 1:50,000, which lacks essential information. “These maps may still be relevant for northern states, but for a huge and diverse state like Maharashtra, which has great geological variations and hard rocky terrain (granite and basalt), these maps are inadequate. Here, groundwater levels change drastically at very short distances, and up-to-date, high-resolution, large-scale (1:10,000) maps are needed,” according to groundwater specialists.

This basically means that 1 cm on the map will represent 10,000 cm or 100 meters on the ground. Additionally, the 1:50,000 scale maps traditionally used do not include all groundwater extraction wells and other springs, or water conservation measures under various programs.

Once the maps are ready, they will help identify potential suitable groundwater areas and sustainable sources for the tap water supply system to be implemented under the Jal Jeevan mission. This will ensure that the dug well or drinking water source is available at a location where the supply continues for a long time.

According to the project team, the maps will also support the systematic implementation of future water conservation measures and help identify potential areas where recharge structures can be made to rekindle depleted water levels. underground.

The project is being undertaken by the Ground Water Survey and Development Agency and the Maharashtra Remote Sensing Application Center (MRSAC), Nagpur. The agency will map around 25 lakh of groundwater resources and water conservation works in the state with a 1:10,000 map of groundwater resources, bringing more precision to water conservation works in the state. ‘coming.

The sustainability of water supply systems is extremely critical for the state, as the unequal distribution and extraction of groundwater for agricultural purposes has led to scarcity in many areas, said Hrishikesh Yashod, Mission Director, State Water and Sanitation Mission.