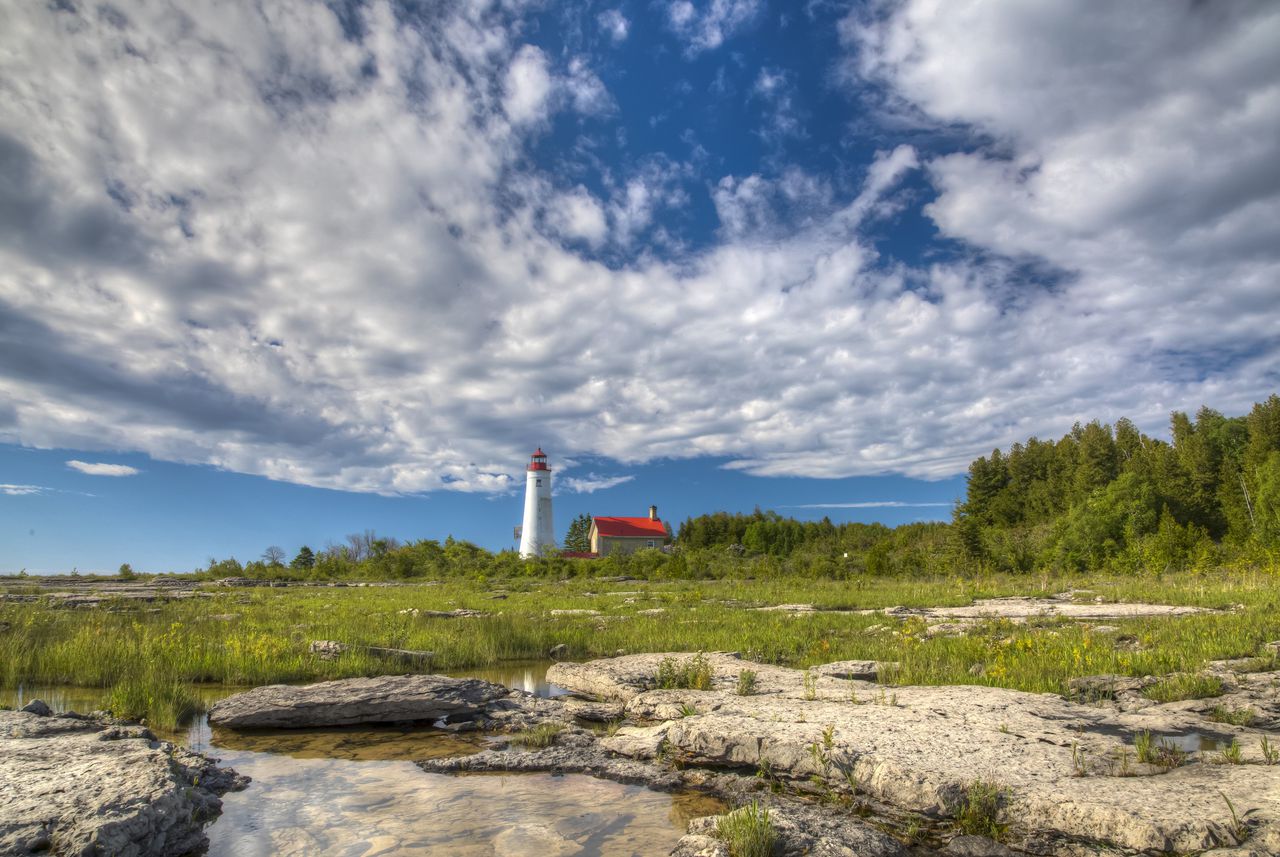 LANSING, MICH. — This week, the 2021 Governor’s Awards for Historic Preservation honored the preservation work behind five Michigan landmarks, ranging from a lighthouse in northeast Michigan to the Ford Piquette Avenue plant in Detroit, the birthplace of the Model T car.

According to the Michigan Economic Development Corporation (MEDC), the program, now in its 18th year, celebrates “outstanding achievements in historic preservation that reflect a commitment to preserving Michigan’s unique character and the many archaeological sites and structures that document our rich past”. .” The 2021 awards were presented at a virtual ceremony hosted by the State Historic Preservation Office.

“I am honored to have the opportunity to recognize the recipients of the Governor’s Awards for Historic Preservation,” Governor Gretchen Whitmer said in a statement. “These historic places, spread across the state, are a testament to our state’s unique past and reflect the innovation, resilience and pride we all share in calling ourselves Michiganders.”

Communities represented by the projects include Pokagon Township, Dearborn, Flint, Detroit and Charter Township of Alpena.

Read on for a list of this year’s winners, and learn more about the Governor’s Awards for Historic Preservation here.

1. Michigan Department of Transportation, Cass County Road Commission, Pokagon Township, OHM Advisors, and Hardman Construction were honored for the rehabilitation and relocation of the M-86 Pony Truss Bridge in Cass County. Originally built in 1923 in Wayne County but moved in 1938 to St. Joseph County, the bridge was to be replaced until it was identified as the last of its kind in freeway service in the United States. ‘State. It was carefully moved to Cass County, where it now allows Crystal Springs Road to span the Dowagiac River. More here

2. Henry Ford Estate, Inc., Quinn Evans Architects, SmithGroup, Inc., The Christman Company, National Restoration, Inc. and Historic Surfaces, LLC were honored for the restoration of the Fair Lane Estate, once the home of Henry and Clara Ford. The property had undergone extensive use and alterations during the second half of the 20th century; Preservation work for this project used historical photographs, receipts and correspondence to restore the estate to the look and feel of the late 1910s when it was originally built. More here

3. Communities First Inc., RAD Conversion Specialists, LLC, Asselin McLane Architectural Group, Siwek Construction and Kidorf Preservation Consulting were honored for the rehabilitation of the The Calvin Coolidge School in the Coolidge Park Apartments in Flint. The Calvin Coolidge School opened on Flint’s West Side in 1928, but stood empty with an uncertain future when it closed in 2011. This project repurposed the stately building into mixed-income apartments, preserving spaces such as the gym and auditorium to accommodate programming. for residents and the local community. More here

4. Model-T Automotive Heritage Complex, Inc. was honored for the long-term management of the Ford Plant on Avenue Piquette in Detroit. Since its founding in 2000, the non-profit Ford Piquette Avenue Plant has continued its mission to save and restore the former Ford Motor Company factory where the first Model T cars were produced. This work has included projects such as the painstaking restoration of almost all of the factory’s 355 windows and the restoration of the facade to its appearance as it was built in 1904. More here

5. Thunder Bay Island Lighthouse Preservation Society and Charter Township of Alpena were honored for their long-term stewardship of the Thunder Bay Island Lighthouse in Alpena County, one of the oldest lighthouses on Lake Huron. Built in the mid-1800s to mark the entrance to Thunder Bay, the lighthouse was vacant and open to vandalism and decay after being automated by the U.S. Coast Guard in the 1980s. Since 1996, the all-volunteer preservation society endeavored to restore and maintain the station, including repairing the wardens’ quarters, the fog signal building and the light tower. More here