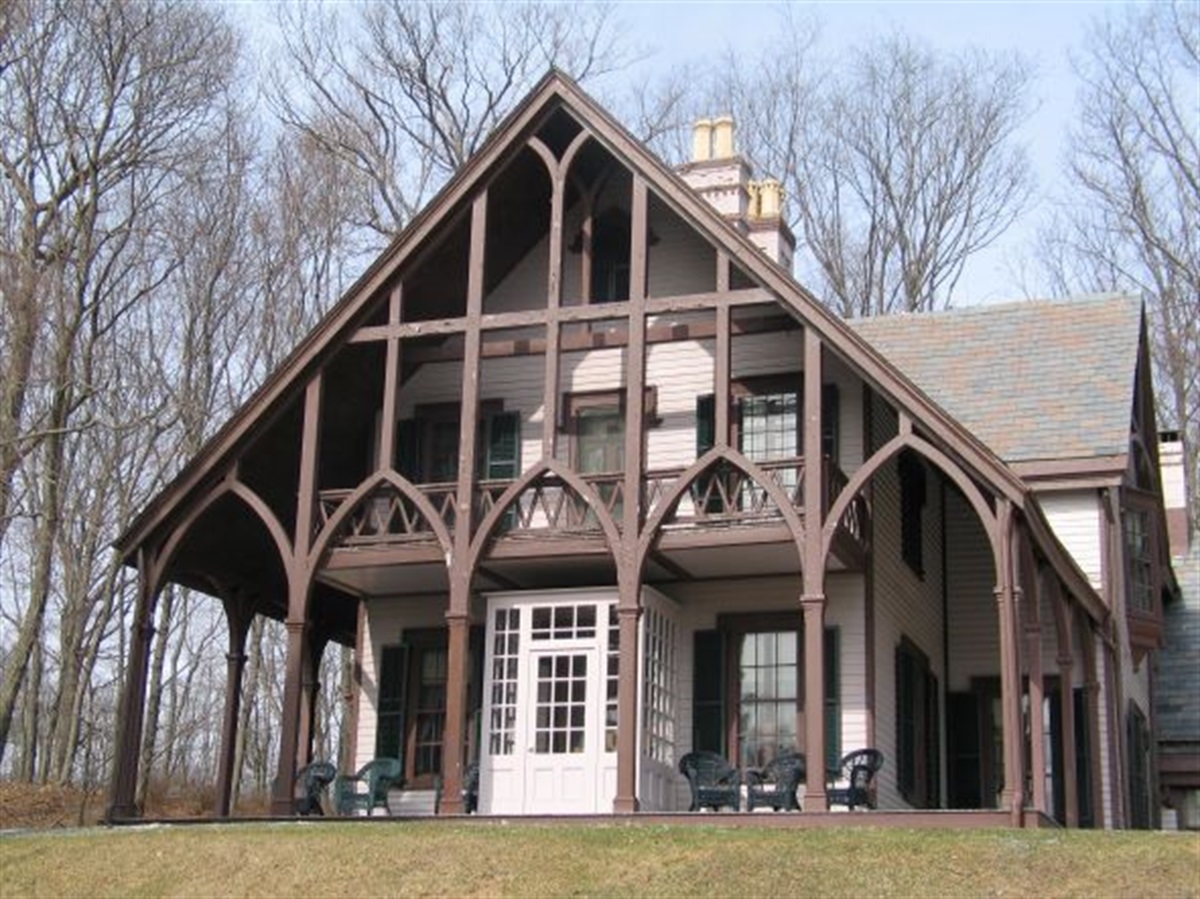 The Morris County Board of Commissioners approved $2.65 million in grants County Preservation Trust Fund to help restore, preserve and further protect the county’s historic sites, including five projects that have applied for funding for the first time.

The 30 grants will go to 29 specific historical sites, one of which – the Seward House at Mount Olive – has been approved for two grants: one for the partial restoration of the exterior of the historic 1860s farmhouse and another to complete construction planning for the interior works. All projects were recommended by the Morris County Historic Preservation Trust Fund Review Board last month, with about 83% of funding going to construction work involving 15 projects.

Morris County has now awarded 512 grants worth $45,945,925 to help preserve, protect and restore 122 historic properties since 2003, when grants were first awarded for the protection of historic sites through the Morris County Preservation Trust Fund. Sites are located in 34 towns around Morris County.

“Morris County has now approved nearly $46 million from our Preservation Trust Fund to restore and preserve 122 historic sites in the 20 years since voters overwhelmingly approved dedicating a fund to protecting our American heritage. Our Preservation Trust Fund Review Board and our Office of Planning and Preservation have been instrumental in helping us select the projects most worthy of support and ensuring that this important preservation effort continues. We thank them for their crucial work,” said Commissioner Director Tayfun Selen. 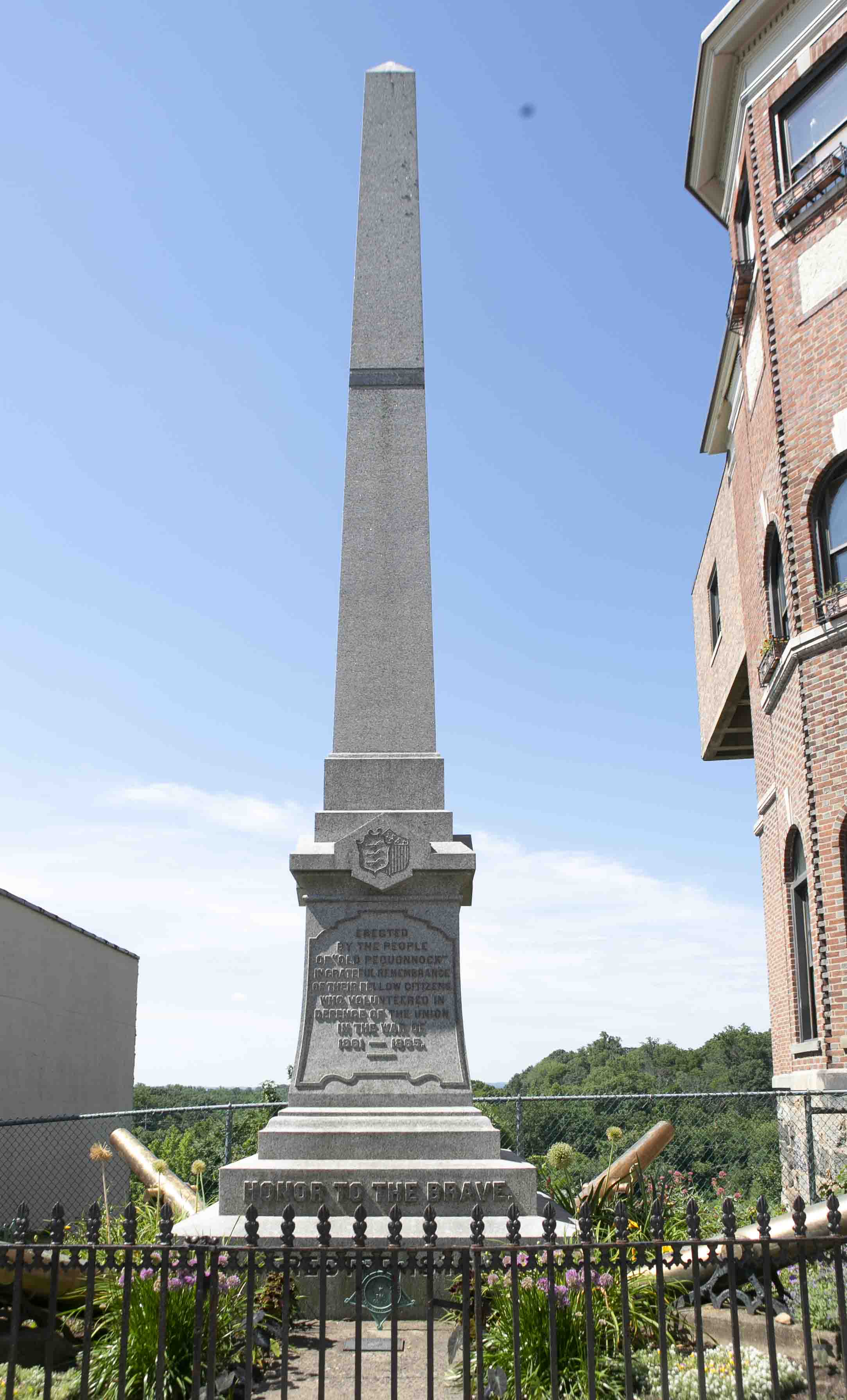 The five new projects approved for funding include:

The Boonton Civil War Memorial in the town of Boonton

House of Dr. John Taylor in the town of Boonton 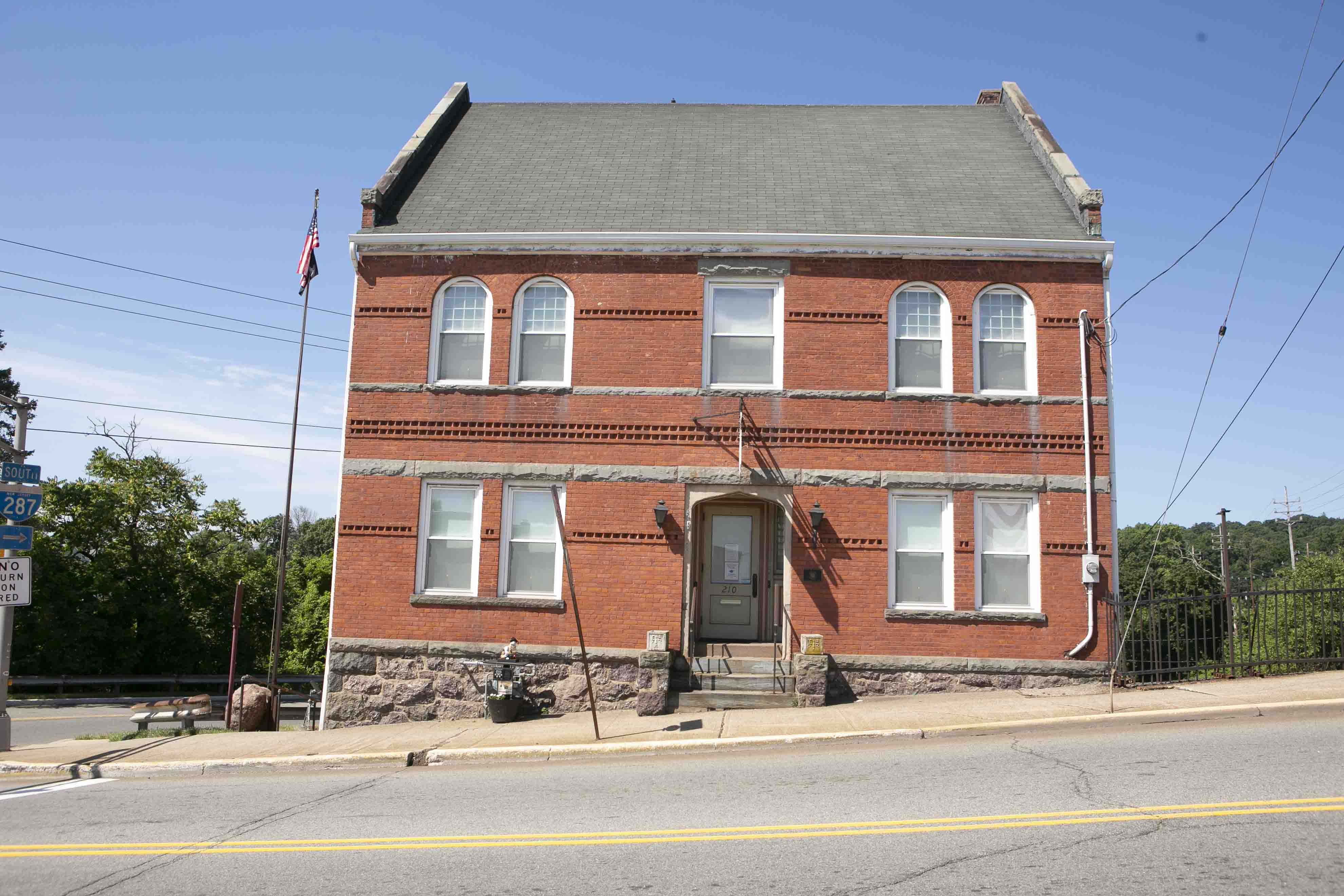 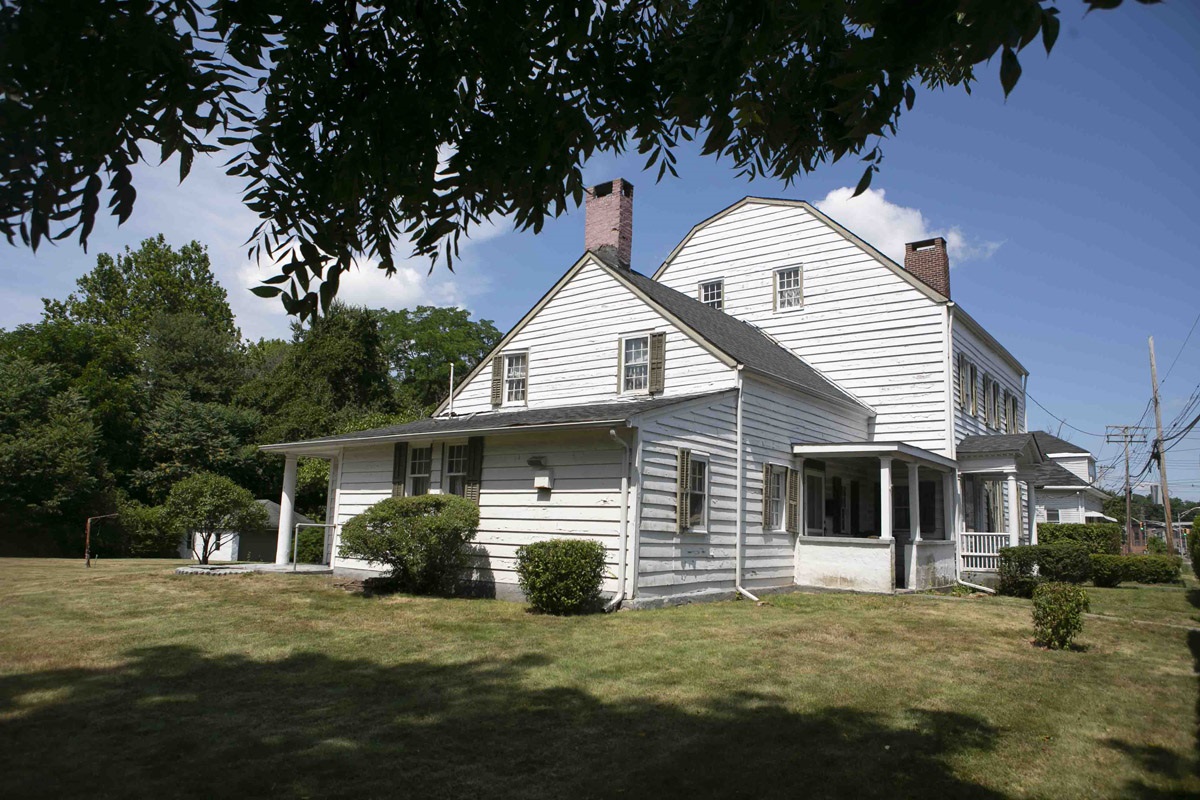 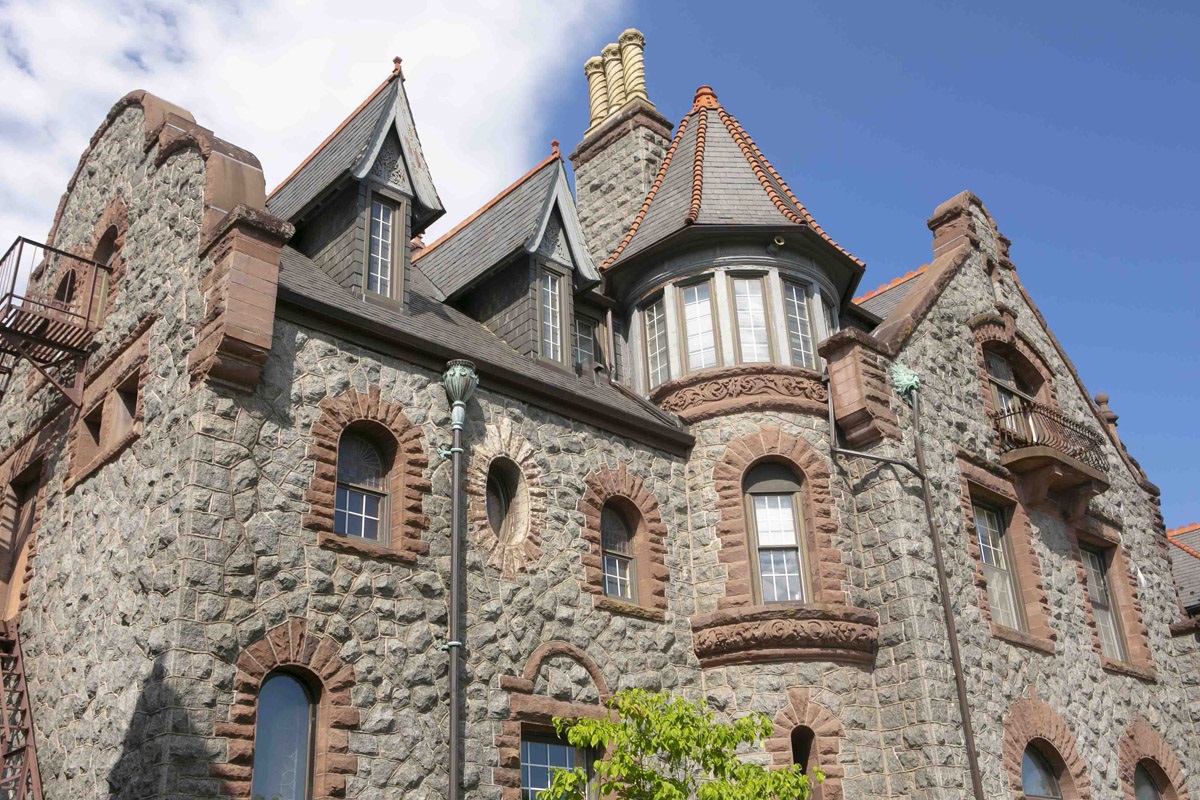 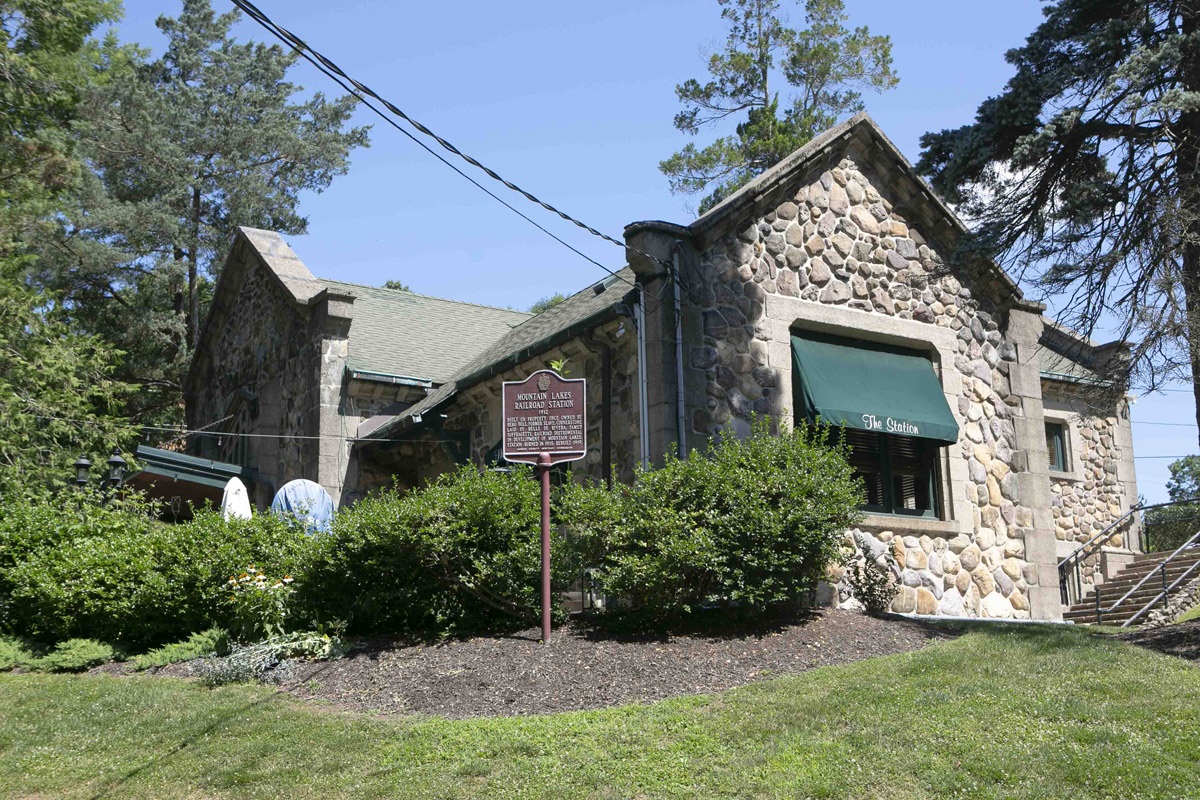 Top right: The Willows at Fosterfields is a neo-Gothic residence in Morris Township built in 1854 as part of a larger farm. The site is operated as a historic site and house-museum. He is listed individually on the National and New Jersey registries. Morris County Commissioners have approved a $33,056 grant included in the package passed tonight to assist in the completion of construction documents related to exterior repairs including siding, masonry, windows, shutters, chimney painting and repairs.