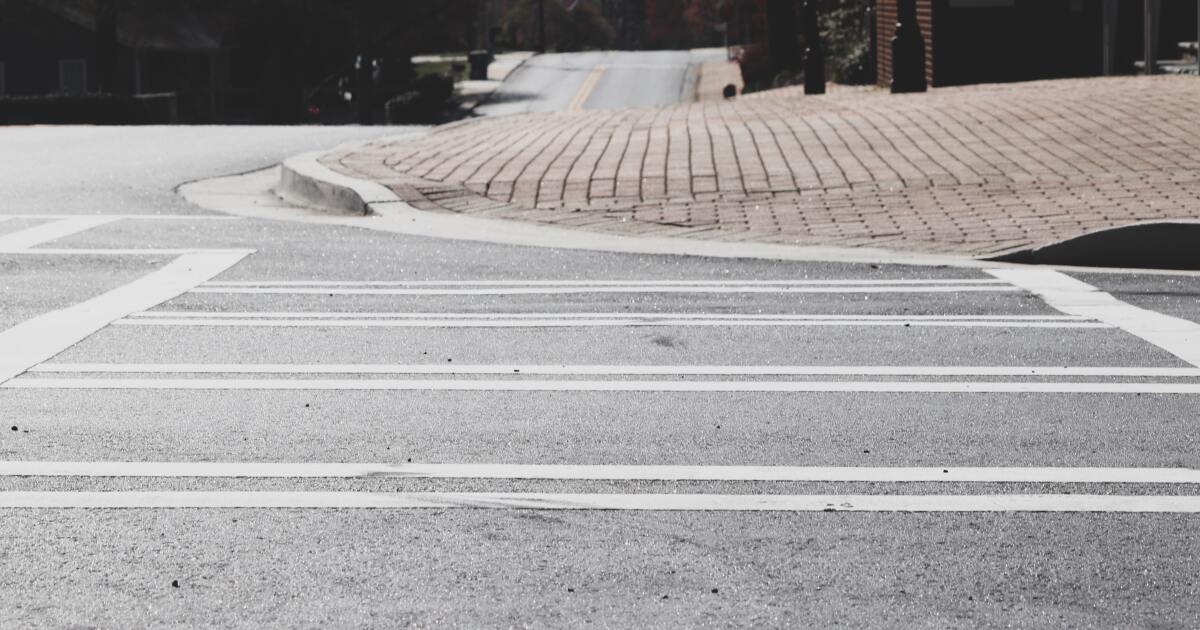 LAS VEGAS (KTNV) – President Joe Biden signed a $ 1,000 billion infrastructure package on Monday, and about $ 4 billion of that money will be used here in Nevada.

Gov. Steve Sisolak celebrated the news with a press release, calling the package “historic” and writing that it “will improve the lives of millions of Nevada residents, create a generation of well-paying union jobs and growth. economic, and position the United States to win the 21st century. â€

Now let’s get to work https://t.co/VEs4Ogo0tt

In addition, the governor’s office has estimated that the money will fund about 140,000 jobs.

The $ 2.5 billion allocated to the Nevada State Highway Fund will be spread over five years, according to the Nevada Department of Transportation. Over the next year, the state will receive an additional $ 83.5 million in transportation funding, an increase of about 21%. Funding will increase to $ 520.7 million by 2026.

We are ready! @POTUS just signed the Infrastructure Investment and Jobs Act that will provide an additional $ 83.5 million (nearly 21% increase) in federal transportation funding in Nevada next year. https://t.co/VnZyPsCJyd

Transportation officials will prioritize the use of the money based on the One Nevada plan, they said. These priorities include â€œequitably meeting the long-term needs of all transport users such as cyclists, motorists, pedestrians and transit usersâ€ in a sustainable and safe manner.

“This funding is extremely important for the construction and maintenance of critical infrastructure that Nevada’s growing population needs,” said Kristina Swallow, director of the Nevada Department of Transportation. â€œWhile our long-term transportation funding constraints have yet to be resolved, we are delighted that this historic funding sets us on a better course to create a more connected, sustainable and equitable future for all Nevadans. “

Local officials shared their thoughts on how infrastructure funding could be spent, including Mayor Carolyn Goodman. She said she “would love to see some of this funding prioritize projects to move freight from the docks in California to the country.”

Glad to see that the focus is on the infrastructure needs of the country. @PeteButtigieg, would like to see some of this funding prioritized for projects to move freight from docks in California and into the country. I-15 between Barstow and Stateline is a bottleneck that needs to be resolved.

“The I-15 between Barstow and Stateline is a bottleneck that must be resolved,” the mayor noted in a tweet.