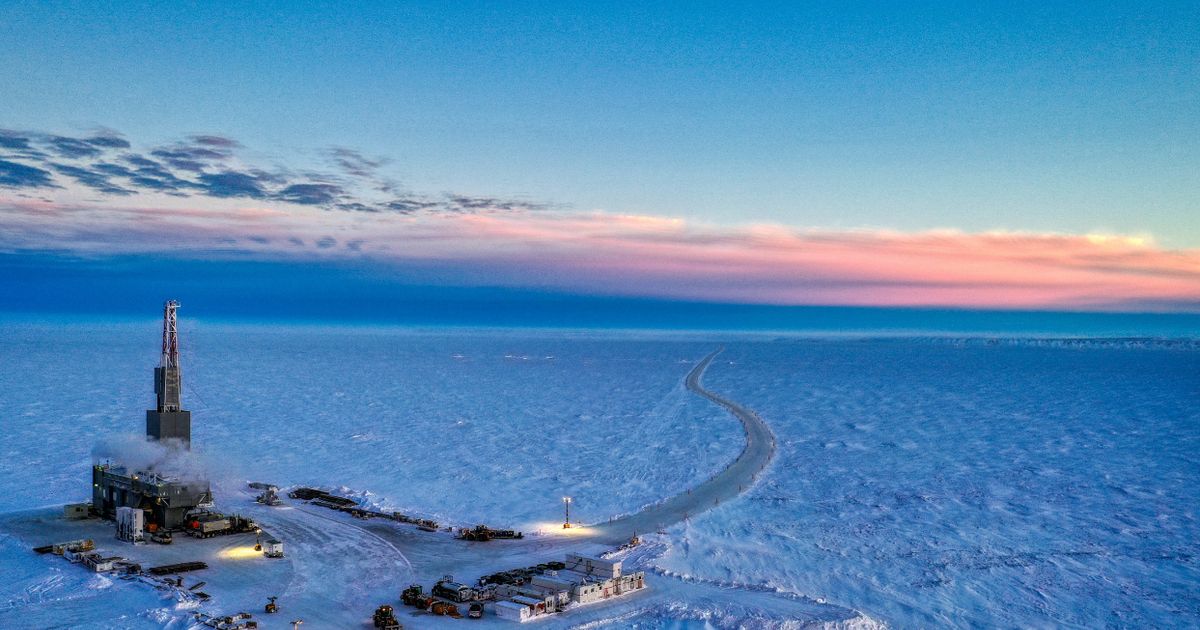 Pantheon Resources PLC (AIM:PANR, OTC:PTHRF) said it has completed stimulation of the Alkaid #2 horizontal well in Alaska with a workover rig currently underway ahead of flow testing.

As a first step, drilling fluid will be cleaned and oil production is expected to begin later in October, Pantheon said in a statement.

After drilling the well in August, Pantheon said it was moving into a smaller completion pad to undertake the extended horizontal section drilling and stimulation operations approximately every 16 feet.

Jay Cheatham, CEO of Pantheon, said, “This is the second of two very important milestones for Pantheon this year and an important step towards the potential commercialization of our North Slope discoveries.

“Pantheon has now drilled a horizontal well exceeding 5,000 feet through our target formation from a gravel cushion along the Dalton Highway and successfully completed 30 stimulation treatments over this horizontal length.”

The explorer added that he also asked the Alaska Oil and Gas Conservation Commission (AOGCC) to conduct a long-term pilot production test. This will allow Alkaid #2 gas flaring well beyond the initial flow tests and for the duration of the pilot.

A hearing date with the AOGCC has been set for October 27, although Pantheon does not expect that to delay or reduce testing.

A long-term pilot would allow it to better model the scale of the North Slope project for regular production, he said.

The consultant Schlumberger is already working on a detailed dynamic 3D visualization of the subsurface of the various targets on the North Slope of Alaska, a project that Pantheon says is progressing well.

“Our intention with the long-term pilot production test is to maximize our data collection which, coupled with the upcoming Schlumberger report, will be invaluable to our understanding of the Alkaid interval as well as our broader project portfolio,” said Cheatham.

Bob Rosenthal, Technical Director, added, “Horizontal drilling and performing the stimulations in multiple stages were the biggest operational risks we faced and we are delighted to have them successfully completed and behind us.

He said several new-to-Alaska techniques were employed on the well, including a “single-bore” casing design and multi-stage horizontal completion (30-stage stimulation).