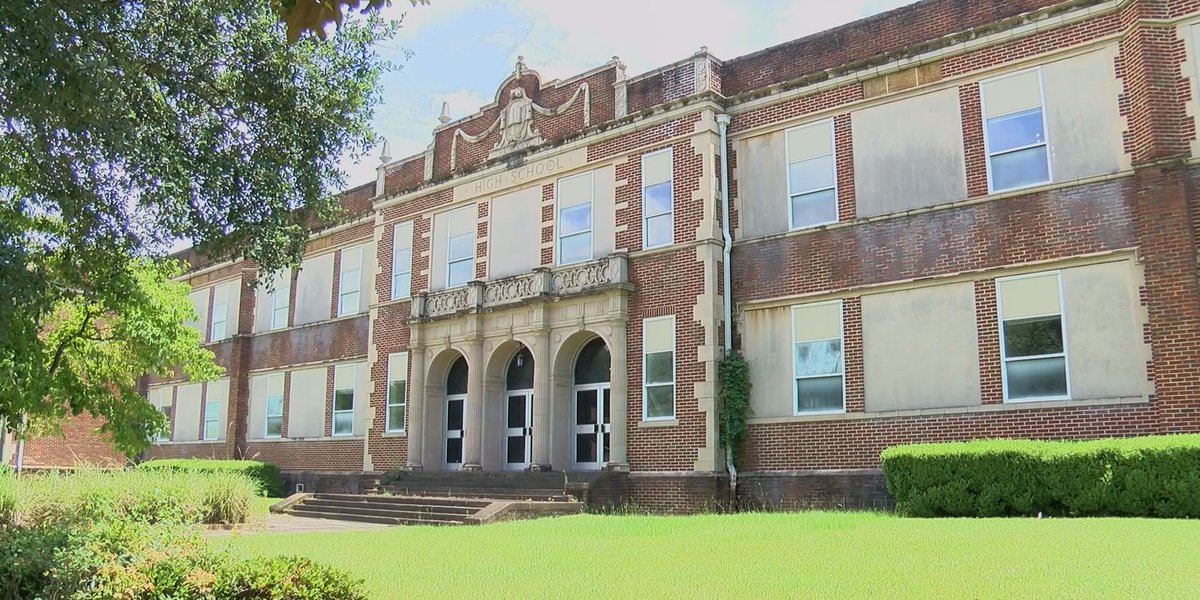 That timeline may change now that the Albany Dougherty County Historic Preservation Commission (HPC) said it was sending a notice of appeal to superior court.

The only way for the City Board to overturn the HPC’s decision was to find that the HPC had abused its discretion in making a decision. This is the motion that City Commissioner Bob Langstaff made. The Cancellation vote was unanimous.

“I personally love the image of the building, but my duty as CHP Commissioner is to read and review the guidelines. That’s what we did,” Harden said.

City Commissioner Chad Warbington said each person may interpret the guidelines differently, and what Phoebe and Albany Tech came up with retains the building’s historic value.

“I think it will be a building that honors our past and honors the school that was there. People can still walk by and reflect and have those elements that have been there for almost 100 years,” Warbington said.

Some elements mimic the original entrance, restore windows and reuse bricks salvaged during construction of the $40 million project.

Phoebe Putney Health System CEO and President Scott Steiner said restoring the building as is does not provide enough space and would cost nearly $70 million.

“We believe this will be an incredible asset to the entire community. Five hundred students will learn on hallowed grounds that have taught high school and college students for 75 years,” Steiner said.

Harden said imitation is not preservation and that approving demolition certificates would hurt Albany’s historic district.

“You have a Bo Arts style school from 1925. There are only two left in Albany. We started with six. I think there’s no doubt it will diminish our historic district,” Harden said.

Warbington said depending on the legal action, they hope to distribute Opportunity Certificates by Thursday. These certificates would give Pheobe the green light to start construction.

Harden said the HPC expects no buildings to be demolished until the appeals process has been exhausted.