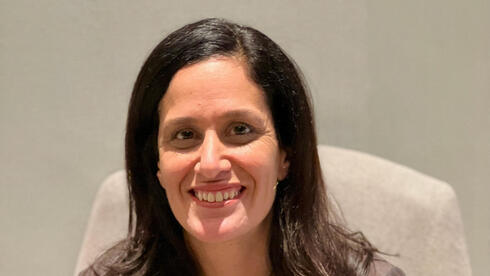 SentinelOne, which develops an autonomous cybersecurity platform, announced the appointment of Shani Ginat as the company’s vice president of human resources.

Ginat joins SentinelOne after having held other human resources management positions in the world of technology. In her most recent position, she served as Vice President of Human Resources at WalkMe in Israel, Europe and Asia during rapid growth and an IPO. Prior to WalkMe, she worked for 11 years at Cisco in various roles, including Vice President of Human Resources for Israel. During his tenure, Cisco grew significantly through multiple acquisitions in Israel, including Intucell, Cloudlock, and Leaba.

“I am delighted to join SentinelOne at such a crucial time in the life of the company. We continue to grow while preserving and developing our unique talent and company culture. I see this as an opportunity to increase the company’s HR strategy for diversity, inclusion and flexibility,” she said.

May is Historic Preservation Month