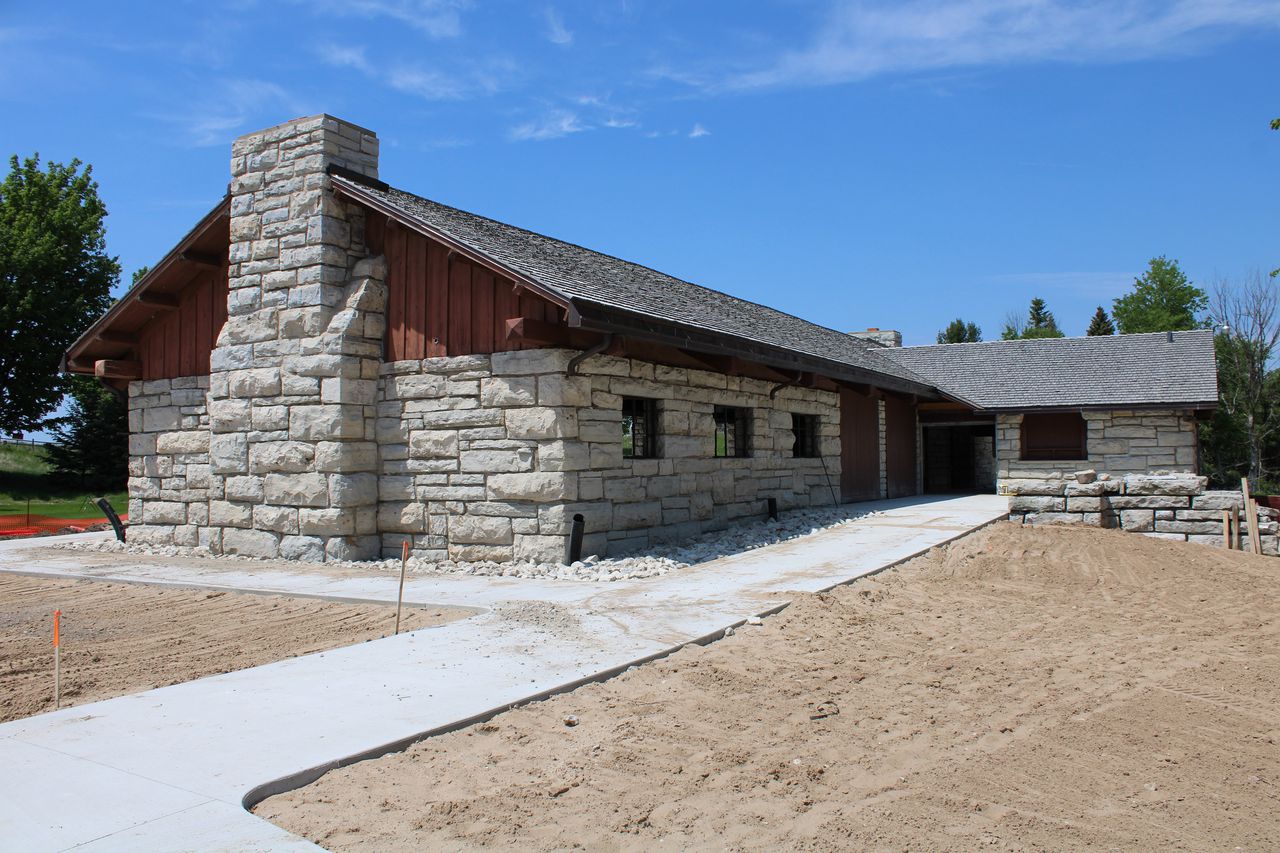 Seven projects to rehabilitate and preserve sites and buildings of historic significance across Michigan were recognized last week through the annual Governor’s Awards for Historic Preservation.

“These projects are the result of partners coming together and demonstrating the resilience, tenacity, innovation and long-term commitment to telling the Michigan story that truly defines our state and our residents,” Gilchrist said in a statement. . “I’m thrilled that new projects like these will be enabled very soon with the launch of the next round of historic state tax credits.”

Now in its 19th year, the Governor’s Award for Historic Preservation The program, held annually during National Historic Preservation Month, was created by SHPO to celebrate outstanding historic preservation achievements that reflect a commitment to preserving Michigan’s unique character and the many archaeological sites and historic structures that represent our rich past.

Deputy State Historic Preservation Officer Martha MacFarlane-Faes said in a statement that preserving Michigan’s historic sites is essential to understanding the past.

“Each year during National Historic Preservation Month, the Governor’s Award program gives us the opportunity to recognize outstanding historic preservation efforts across the state, exemplifying the collaboration and preservation of the profound impact that Michigan communities can have,” MacFarlane-Faes said. “This year’s diverse group of awards has inspired additional preservation activity and economic investment, and exemplifies projects that represent best practice in preservation.

According to the Michigan Economic Development Corporation, this year’s recipients have spearheaded projects that have saved special places, increased economic activity, and continued to educate residents and visitors about Michigan’s history:

The Orchard Beach State Park Shelter Building, built in 1947, will be rehabilitated and moved away from the bluff set back from Lake Michigan. At the end of 2020, the rustic-style shelter was moved to a new location in the park at approximately 1,200 feet.

The project included the construction of a new foundation, the reconstruction of terraces and covered walkways using carefully cataloged historic limestone from the original site. New utilities and ADA accessible bathrooms have also been added.

The rehabilitation of the community’s historic Crapo Building into a new development The Legacy is expected to become a new contributor to life in downtown Bay City.

The Crapo building opened in 1890 and 70 years later the building was modernized and a metal screen was installed on the top layer of bricks. The building underwent rehabilitation, including removal of the metal screen, under new ownership.

Now dubbed “The Legacy”, the project adds residential units to the town center and is home to three small businesses.

The Thompson Block Civil War-era historic landmark will be rehabilitated for overcome damage caused by fire, among other things.

Completed in 1861, the Thompson Block building once housed storefronts selling a variety of items near the busy Ypsilanti railroad depot. It was vacant when a fire devastated the structure in 2009, which collapsed the floors and roof and left the remaining walls unstable.

Although slated for later, a $13 million rehabilitation project saw the Thompson Block reopen in 2021, now offering loft-style apartments and two restaurants on the ground floor.

Michigan’s only remaining traditional fishing village, Fishtown in Leland, will be away from rapidly changing water levels.

The fishing village, which has also become a popular tourist attraction, is made up of wooden huts and quays built above the water. But the historic site has been threatened by flooding amid record high water levels in recent years.

As the water level rose, the non-profit Fishtown Preservation Society worked to carefully lift three shacks off their wooden stilts before replacing them and putting the shacks back in place.

The Old-Merchants National Bank & Trust building will be rehabilitated into The Milton to contribute to the vitality of downtown Battle Creek.

The Art Deco tower in downtown Battle Creek opened in 1931 and once housed the largest financial institution between Detroit and Chicago. The building was vacant in 2011 and needed renovation.

After a $38 million renovation, the building is once again occupied by residential tenants and offers commercial and event space on the ground floor under its new identity The Milton.

The oldest chapter house of Alpha Phi Alpha Fraternity, Inc. has received a long-term stewardship award for being an anchor in the community since 1939.

The Detroit-based Gamma Lambda chapter of what was the first Greek-letter fraternity for African-American men was founded in 1919 as Michigan’s first alumni chapter. In 1939, the chapter raised funds to purchase the house in the Brush Park neighborhood of Detroit.

The house has been preserved and restored over the years by the fraternity, with over $200,000 invested in repairs and improvements before hosting the 2003 national convention. Still serving as offices and a meeting place for the chapter , the house was added to the National Register of Historic Places in 2021.

The theatre, designed by architect John Eberson, opened in 1927. Demolition was considered after the theater closed in 1982, but it was purchased by The Hinman Company in Kalamazoo in 1985.

Reopened as a performance hall, the new owners have carefully restored and preserved the building over the years. The Downtown Historic Theater was added to the National Register of Historic Places in 2021.