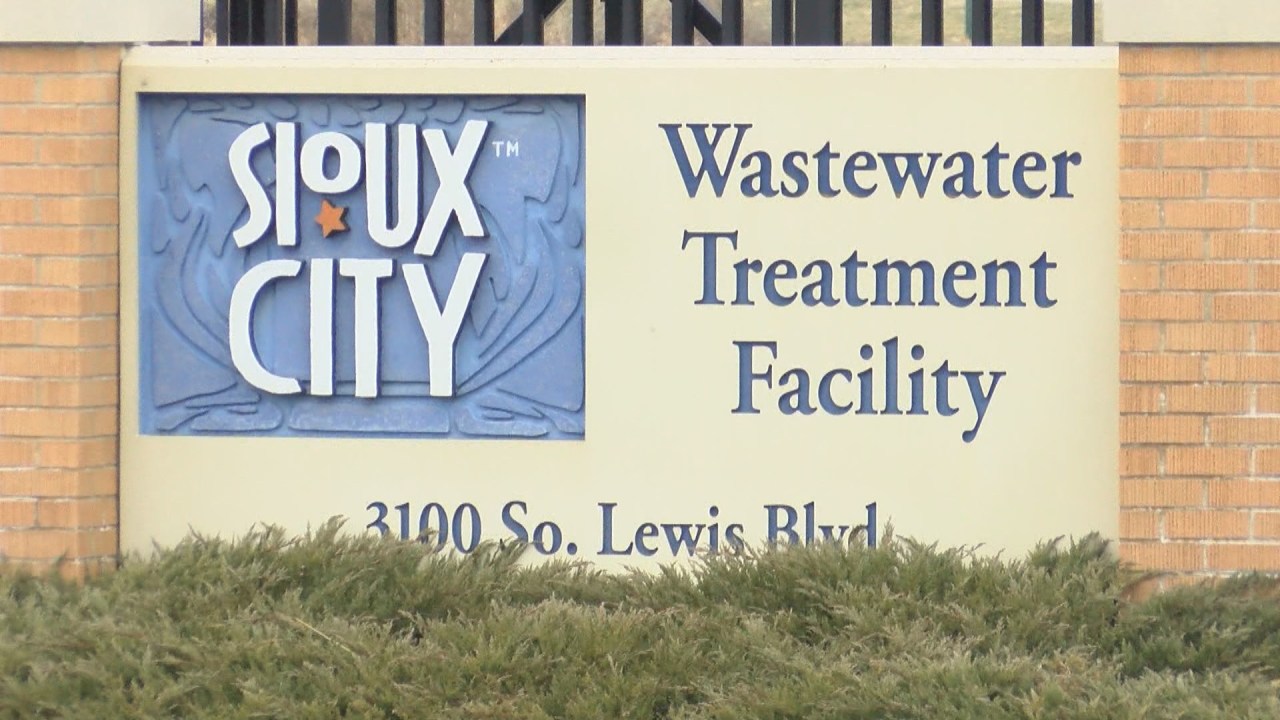 SIOUX CITY, Iowa (KCAU) – Less than a week after the Iowa attorney general announced a lawsuit against the city of Sioux City, claiming it had violated water quality rules, the city is seeking a $ 15 million grant to protect water resources at its wastewater treatment plant.

On Monday, council members authorized the city’s utilities department to submit the grant application for a water infrastructure fund to protect, preserve and restore Iowa’s water resources to the factory.

“As you well know, there are problems at the wastewater treatment plant. We’re trying to recognize that, they came up with a grant program, we’re probably going to do some of these things no matter what, but it would be nice to make some improvements and things like that that some extra money would be. good to have, ”said Mayor Scott.

When asked about the Attorney General’s trial, Mayor Scott said he was unable to comment due to the ongoing litigation.

Two former workers at a treatment plant have pleaded guilty in federal court to criminal charges under the Clean Water Act.