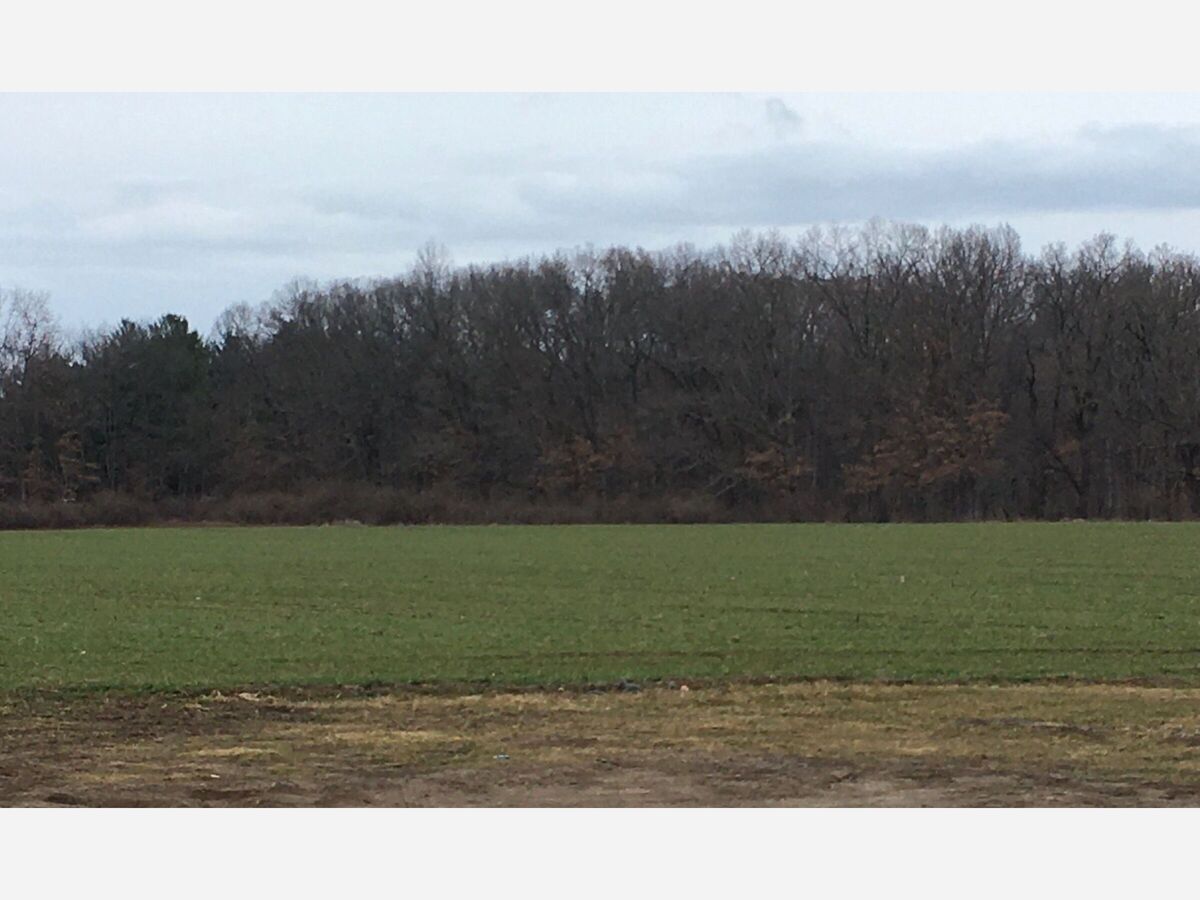 Preserving rural charm while inviting growth can be a difficult task for a community, especially one that has traditionally been agricultural but now has open space potential ripe for development.

Whatever dilemma this may present, it is a task the Township of Dexter wants to undertake as it gets more serious about open spaces and land preservation.

To move things forward, Dexter Township Council at its March 16 meeting approved the establishment and formation of an Open Space and Land Preservation Committee.

Among various tasks, the committee is expected to explore national, statewide, countywide, non-traditional and statewide funding, “to help Dexter Township maintain its rural character and preserving natural features is a priority as well as identifying potential lands and providing an educational platform for the community.

Developing the proposal, Sanders said the presentation of open spaces and land is an important thing for them. She said it had become apparent to them over the past year that it was the same for many community members as they spoke with residents as they sought an elected seat on the council. administration.

And that remains important, Sanders said.

They heard from many people expressing concern about preserving the rural nature of the township and its open spaces.

Sanders said it was important that they try to find a balance. Stressing that they can engage in sustainable growth, she said the goal can be to strike a balance between welcoming new residents while preserving open spaces and farmland.

Stamboulellis agreed and said a big part of the committee will be the educational component. She said they need to learn in order to educate the community and the farmers on the options available to them.

Looking ahead, Stamboulellis said she was excited to see this committee formed.

The purpose of the committee states:

“With our competing needs to accommodate and manage residential growth and development while preserving open space, farmland and agricultural activities, it is essential that we as a township discover and explore various avenues to preserve open land and natural resources. spaces, including options for farmers in retaining, using and selling their land beyond residential development. This is the goal of the Land and Open Space Preservation Committee – to explore the resources, strategies and initiatives available in the township to preserve farmland and open space, engage and educate the community through the process of this exploration, and reaching out to farmers to provide information and options for land use and sale, including the purchase of development rights opportunities in accordance with the priorities set out in Township Ordinance No. 37: Purchase of Development Rights (Order 37). This is a provisional and exploratory commission which, after a mandate of one year, will give rise to the creation of a Council for the Preservation of Green Spaces and the Territory as defined by Ordinance No. 2011- 2012. 37. »

The plan is to start forming the group, so it’s important that the community knows they belong around the table. Sanders said she wants to start reaching out to farmers and residents to let them know they can apply to be a part of it.

The committee will be made up of seven members of the public, including at least one member of the township’s board of directors.

Initially, it will have no decision-making power and will be established for one year. However, after that, he could take another step to become an official council with a long-term vision.

Once formed, the committee will begin to explore land projects while learning in the process.

Sanders said this year the township is also revising its master plan, so it will be important to hear what the community thinks about preservation as it looks to update the plan.

For more information or to inquire about the service, call 734-426-3767 or visit http://www.dextertownship.org/.