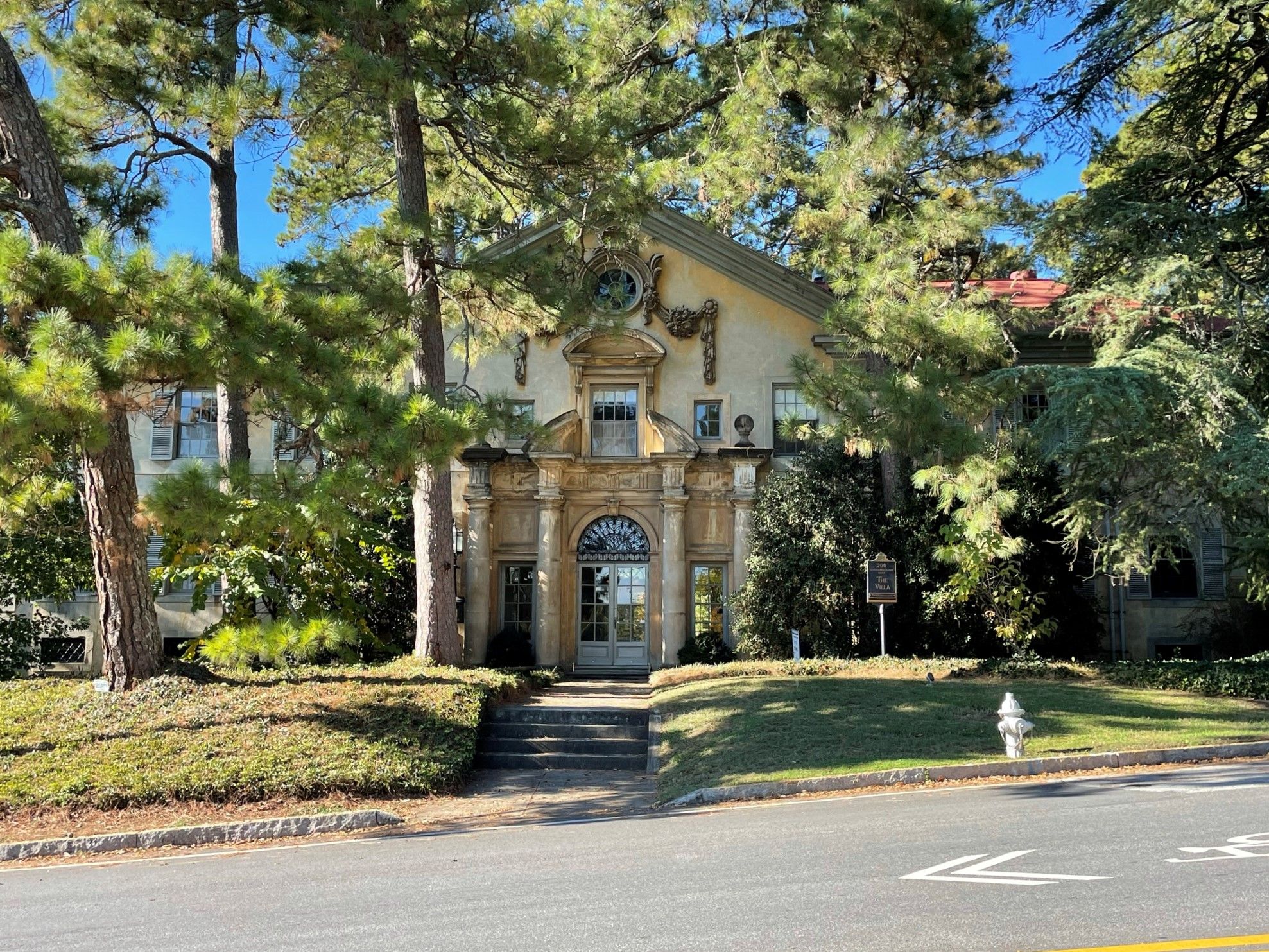 Two locations in Fulton County are among 10 sites listed on the Georgia Trust for Historic Preservation’s 2022 Places in danger listing.

The list highlights places that the Trust believes need to be restored or preserved.

Ansley Park and the Chattahoochee Brick Company, both located in Atlanta, landed on the list. The Places in Peril program was designed to raise awareness of Georgia’s historic and cultural resources that “are threatened by demolition, neglect, lack of maintenance, inappropriate development, or unresponsive public policy,” according to the Georgia Trust for Historic Preservation.

Both Atlanta locations have longstanding ties to the communities in which they reside, according to Mark McDonald, president and CEO of the Trust.

Ansley Park, first developed in 1904 by Edwin P. Ansleyis a nationally registered historic district to the north of the city that features homes designed by architects including Neel Reid, Philip Trammell Shutze and P. Thornton Mayre, the Trust said in a statement.

The neighborhood is not protected by a municipal ordinance from the local historic district, which has resulted in the demolition of homes within the community over the past decade, according to the Trust.

Through the program, the Trust will continue to work to educate Ansley Park residents about the benefits of becoming a historic district and the importance of historic preservation, according to McDonald.

“We have already done presentations with residents about the benefits of becoming a historic district and plan to continue to do so,” McDonald said. “We hope an ordinance will come from the City of Atlanta that will officially name Ansley Park a local historic district.”

While the Trust hopes to salvage some of the positive historical context left behind at Ansley Park, the organization also hopes that naming Fulton County’s second site on the list will allow for dialogue and healing for those still affected by its dark past. .

The site is now vacant land.

The site is a unique choice for the Trust, but it deserves to be retained for its role in Atlanta’s history, even if that history is not positive, according to McDonald.

“We wanted to recognize this place because it’s more than just a brick company site,” McDonald said. “So many men have perished on this site and we hope down the road that through preservation we can continue to have conversations about this moment in history and even hold those responsible accountable for their actions. “

Plans for a rail terminal were eventually canceled by the Norfolk, Va.-based company, which is in the process of moving its headquarters to Atlanta.

The Trust said in the statement that through its program, the goal is to “generate healing, foster dialogue and lead to understanding of a difficult chapter in Atlanta’s history” for the former site. of the brick business.

The Trust hopes to bring people together to find common ground on what the future holds for the site, according to McDonald.

“At the very least, the goal is to get a historic marker to the site – if there isn’t one already – and some other visible recognition of the brick company for the area,” said Mcdonalds.

Christopher Alston contributed to this report.