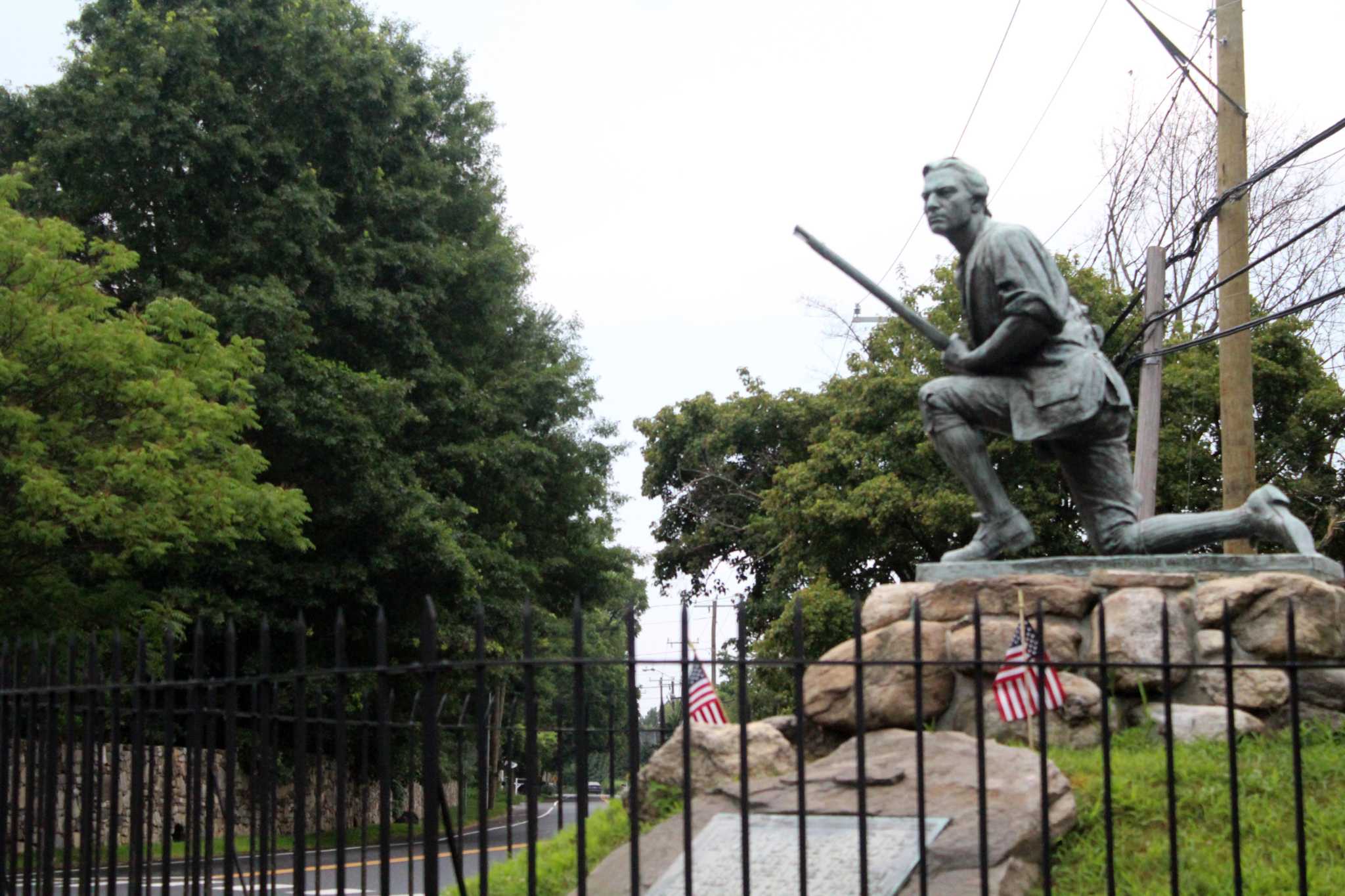 WESTPORT — The Historic District Commission is in the early stages of creating a citywide historic preservation plan.

Discussed at Thursday’s Historic District Commission meeting, members will work alongside PaleoWest – a company that guides clients through a variety of regulatory frameworks that require consideration of potential impacts to historic resources, among others. Together, the groups will develop a plan to preserve historic structures in the city and allow them to apply for funding for certain projects.

The city has lost 400 homes in two years to the destruction, according to member Marilyn Harding, which she says is not good.

“Probably at the top of the list of things we want to achieve from this is figure out how to stem the tide of takedowns,” said member Grayson Braun. “Our August meeting consisted of four teardowns.”

Ben DiBiase, director of PaleoWest’s New York office, said the next goal of the process is to create a steering committee, which is a group of about five members who represent various stakeholder groups within the city. The steering committee would also help PaleoWest familiarize itself with the region and its current conditions, as quickly as possible, he said.

Approval of this consulting agreement came at the July 27 meeting of the Selectwomen Board of Directors and outlined in the Historic Preservation Enhancement Grant application.

Bill Harris, chairman of the commission, explained what is driving the project. He said they received requests from the State Historic Preservation Office about a year ago regarding funding. However, the state requires the city to create a historic preservation plan before you can apply for funds for individual projects.

Harris also said they would be able to create an order of merit from this plan, which would determine which projects should be completed, in order of importance. They can then request money through the preservation office for particular projects.

Caleb Gasparek, preservation planner for PaleoWest, said the committee would reflect on the greatest strengths and weaknesses of preservation in Westport. This includes a so-called SWOT analysis, which identifies the strengths, weaknesses, opportunities and threats within it.

The committee would help find a way to get the plan out to the public, according to DiBiase.

He also said the company will look at best practices moving forward, like what other municipalities have done in the past.

Gasparek said the plan would ideally be renewed every five years, although many municipalities only access it every 10 to 15 years.

The draft plan will be released in January, with the final version in February, according to DiBiase. The public working session to present the plan should take place at the end of March.

Harris asked if any approvals were to come from other councils after the plan was finalized.

It is expected that there will be a way to allow for community input. The method by which this will be done has not yet been released, although members have said it could be through an online survey and sending postcards to residents, among other things.

Harris said he was worried the public might feel they hadn’t contributed enough to the plan. He mentioned hosting a virtual or in-person town meeting on the plan to allow for public participation.

“The public wakes up in April and doesn’t feel like they have a substantial input, that’s all I worry about,” he said.

Martha Eidman, an alternate, agreed, saying it was not a widely known project.

Member Scott Springer said the key is to get people’s feedback and it’s important that the questions in any survey they send out are phrased correctly. He said he had read criticism of a recent Longshore survey based on how it was designed, which member Marilyn Harding agreed to.

The first meeting of the steering committee is expected to take place in September, according to Harris.